The Legend of Korra: The Movie? 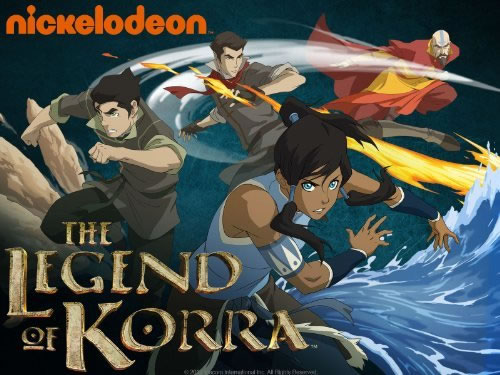 Big news, Avatar fans! Thanks to Paramount Animation, we may soon be getting a Legend of Korra movie.
Paramount has remained pretty quiet since the studio's animation division was launched last summer, announcing little else than a sequel to The SpongeBob SquarePants Movie. However, now that DreamWorks is in talks to move to another studio, Paramount has recently ramped up its animation plans by hiring seven writers to tackle projects, some of which Mary Parent and J.J. Abrams will oversee. What's more, Paramount chief Brad Grey has been tasked with hitting up its sister division Nickelodeon for animated properties including The Legend of Korra, Dora the Explorer and Monkey Quest.

According to Variety, Paramount has stated that they want to keep budgets around $100 million or less, similar to features like Despicable Me and the latest installment of Ice Age.

Of course, the most exciting prospect here for many of us is a Korra movie, which would mark Nick's second attempt at bringing its Avatar franchise to the big screen. M. Night Shyamalan's live-action film The Last Airbender was widely disdained by critics and fans alike, so a shift towards animated features that continue the TV series makes sense.

But what say you? Do you think the Avatar series is up for another go in theaters? Let us hear your thoughts in the comments below!

Admittedly, my first thought was "STOP.", but...