Harry Styles, Liam Payne, Zayn Malik, Louis Tomlinson and (rather enthusiastically) Niall Horan have all been Tweeting about their excitement as they watch the Olympics, but it looks like the guys are about to get their own chance to be part of the glorious Games. 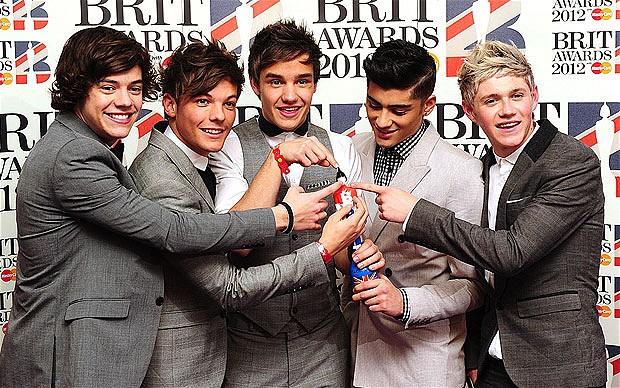 After months of speculation, One Direction are tipped to perform at Sunday’s Olympics closing ceremony and the golden boys of pop plan to put on a spectacular show. Calm down girls.

According to the Mirror, our favourite heartthrobs will perform their global hit What Makes You Beautiful from a carnival-like flat-bed truck, featuring an island scene, which will move around the athletics track at Stratford’s Olympic Stadium.

They are believed to have been given a five minute slot and are said to have been rehearsing for up to 8 hours a day for the past few weeks, to ensure they can deliver a medal worthy performance.An insider told the paper: “It’s all hush-hush and the boys have been sworn to secrecy.“But they’ve been at rehearsals and can’t wait to do their bit. It will be an unforgettable occasion and they feel privileged to be a part of it.”Niall has been gushing about the Games everyday, getting particularly excited about the boxing. 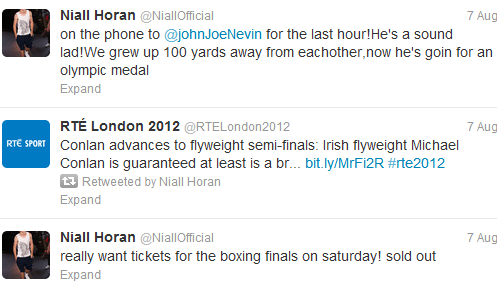 Louis has been supporting diver Tom Daley and has promised to watch the 18-year-old’s solo bid for Olympic glory this Friday.No wonder the boys can’t wait to be part of an event, which truly has celebrated the best of British.Also tipped to perform at the closing ceremony, which is sure to be totes emosh, are Madness, the Pet Shop Boys, George Michael, The Who and the Spice Girls.But first, there’s still time to squeeze a few more golds into our already impressive tally. Come on Team GB!