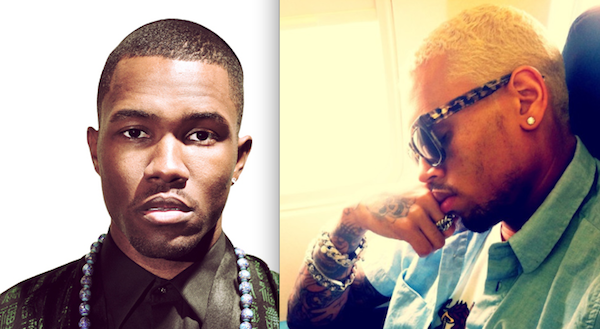 In a never ending mission to destroy his career Chris Brown has dissed singer Frank Ocean, again. This time he summed it up with one short, grammatically unfriendly phrase, “No, homo.” While leaving Gothia night club a rude photographer brought R&B rival Frank Ocean. In response Chris Brown said “No Homo”.

Frank Ocean had recently came out the closet as bisexual, which is still got the Hip Hop world talking. If this sounds like déjà vu  it should, last year Chris Brown got into a twitter battle with Ocean. It began when Brown basically compared Frank Ocean to someone that no one knows, Frank then compared Brown to Sisqo or Ike Turner. 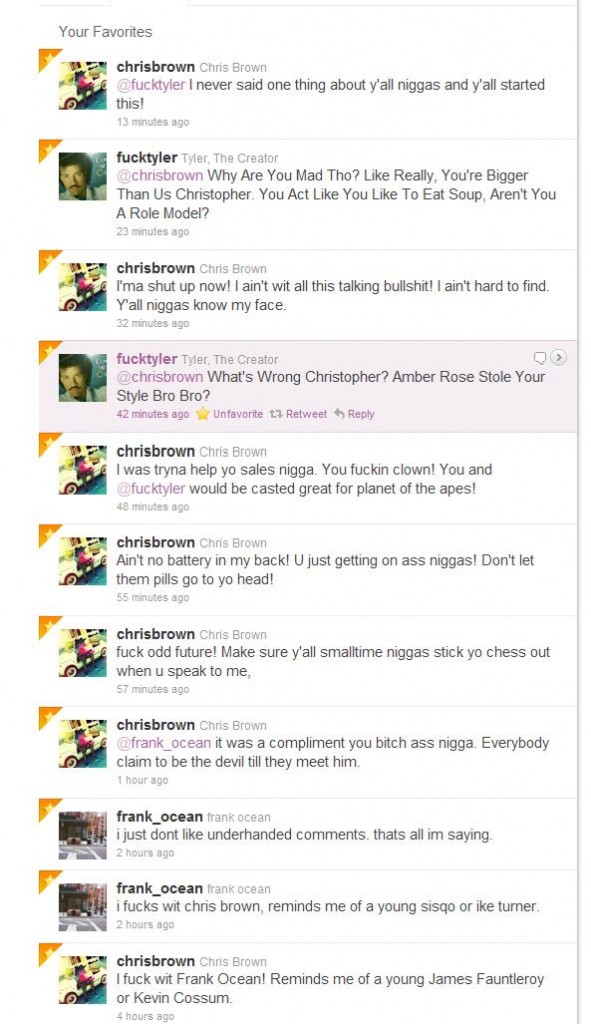 Things really got crazy when Chris Brown sent his “cousins” to follow Frank and threaten him. Here’s what Chris Brown needs to do.