Where Are They Now? ~The Torkelsons/Almost Home Edition~

Can we talk about The Torkelsons and how amazing it was?  You've never seen it?  Here's the first episode, bitch, get to watching!

The Torkelsons was about a poor family in Vinita Oklahoma and how they ~werked~ through it.  Dorothy Jane, who always was serving Belle realness with her literacy, was the oldest daughter of Millicent Torkelson whose shitty husband was always shitty.

Season 2 of the Torkelsons turned it into Almost Home and it killed off the other useless characters.

Then my life ended when the show did.

Let's see what all these GORLS have been up to! 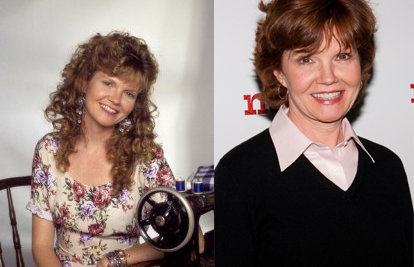 Hasn't done shit since 2007 (not like that matters because MILLICIENT WAS ICONIC).  She was in How To Deal, Flags of Our Fathers, Ice Princess, and Thank You For Not Smoking. 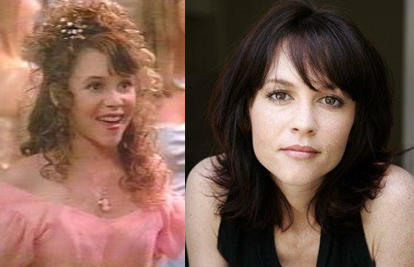 She was in The Closer, Dexter, and most notably HOMELESS WOMAN in Sons of Anarchy 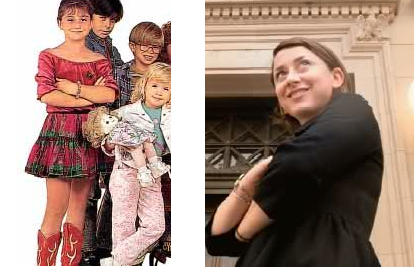 Was one of the kids who wasn't in Season 2.  Probably hasn't done shit, may have died. 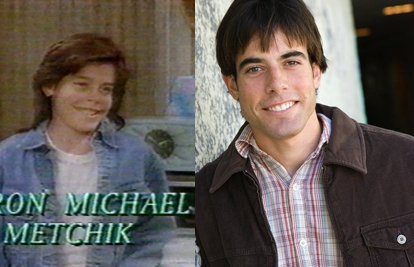 Apparently in something this year called More Than Stars.  Other than that, I would assume he spends all day hating Josh Hutcherson for stealing his blockhead crown. 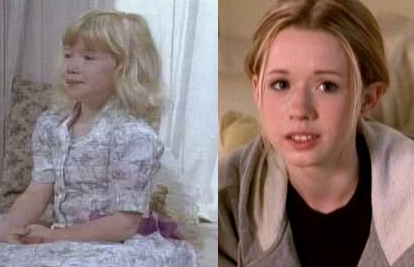 Was in that Disney Channel Movie Smart House and What Women Want.  She made it to Almost Home, continuing to be annoying.  Probably annoying in real life.  Might wear wigs. 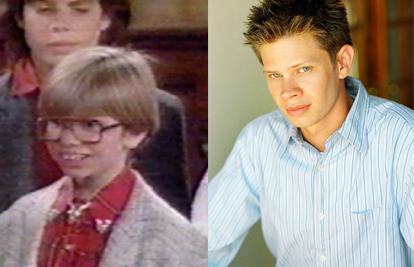 Perhaps the most successful Torkelson of them all?  Y'all can see his ass in One Tree Hill.  He did some flop movies, but hey, he had werk this year. 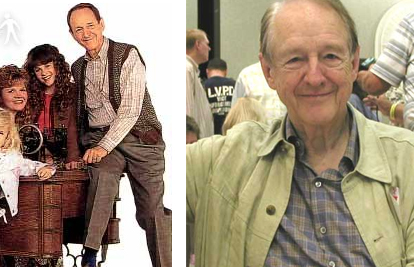 He rented the basement from the Torkelsons, trolled them constantly, and was a fierce bitch overall.  He played the mayor of Bon Temps in True Blood and was in Bag of Bones. 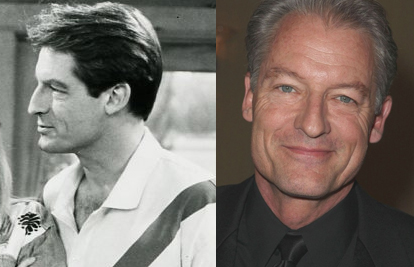 He hired Millicent as the nanny of his 2 kids in Almost Home.  was in Day After Tomorrow. 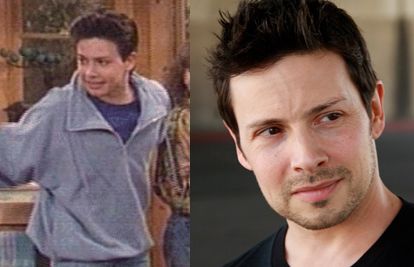 His character dated Alyson Hannigan's character in the show.  He is now a very successful voice actor.  WERK. 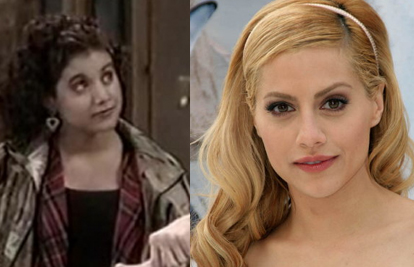 FAMOUS BITCHES WHO HAVE APPEARED ON THE SHOW

DREW CAREY who tried to get Millicent's priceless coochie
ALYSON HANNIGAN who was a super tomboy who ended up datng Gregory
BEN AFFLECK was a dumb jock who dated Dorothy Jane who only realized he was dumb as hell
JOEY LAWRENCE played Dorothy Jane and Molly's boss at the fried chicken place they worked as.
JARED LETO was at some part Dorothy Jane threw, she though he was cute (flawless taste), still looks the same

As for the others: Dreama, Kirby Scroggins, Riley Roberts, etc--THEY ARE DEAD UNTIL PROVEN OTHERWISE

This show was EVERYTHING.