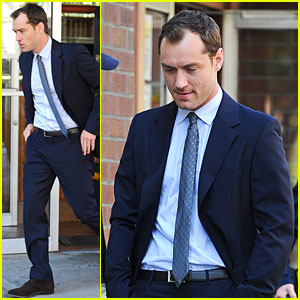 Jude Law gets into character on the set of his upcoming movie, The Bitter Pill, on Saturday (May 19) in New York City.

The 39-year-old English actor was spotted filming an intense scene on set with co-star Catherine Zeta-Jones.

The Bitter Pill is about a woman who turns to prescription medication to cope with her anxiety surrounding her husband’s upcoming release from prison. 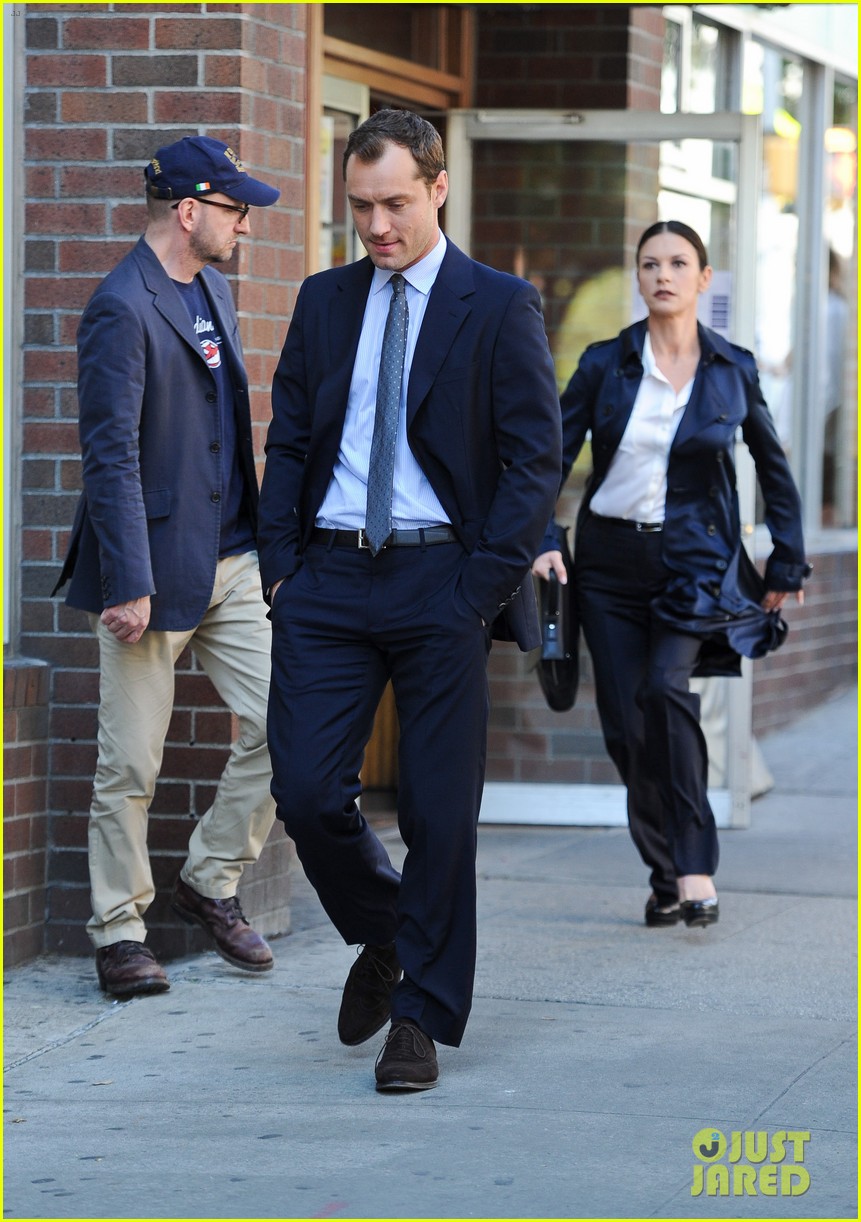 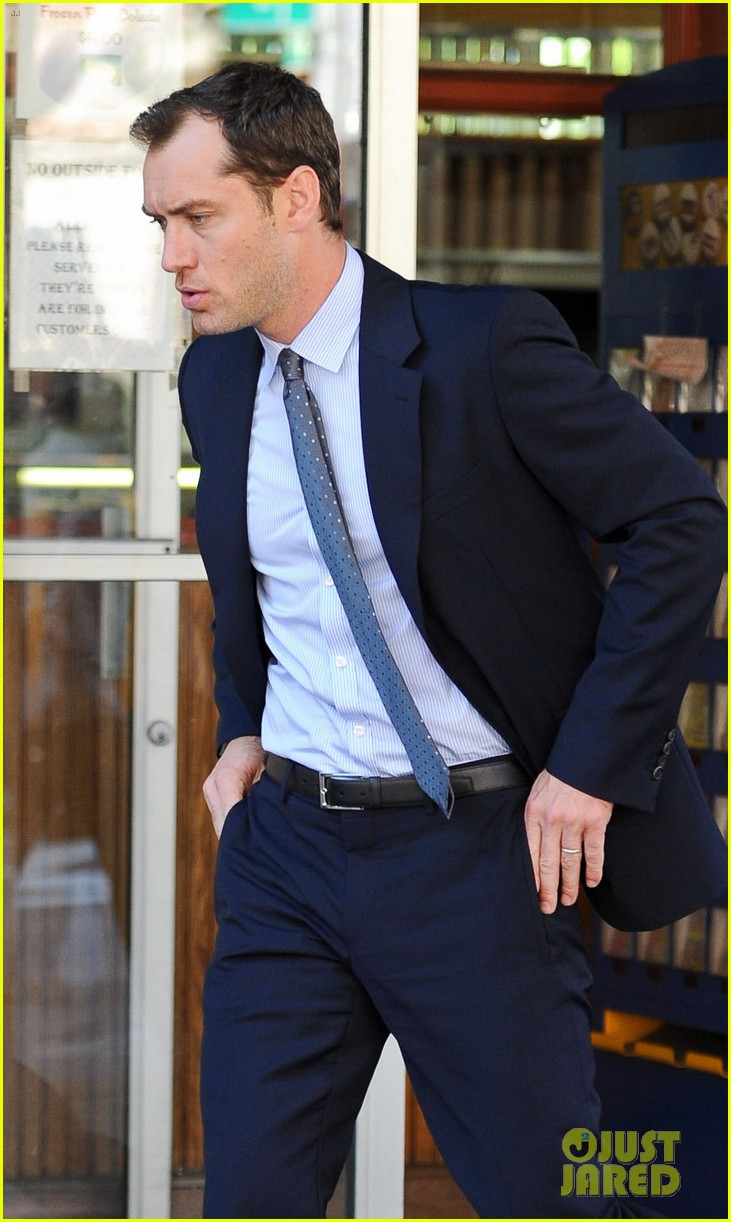 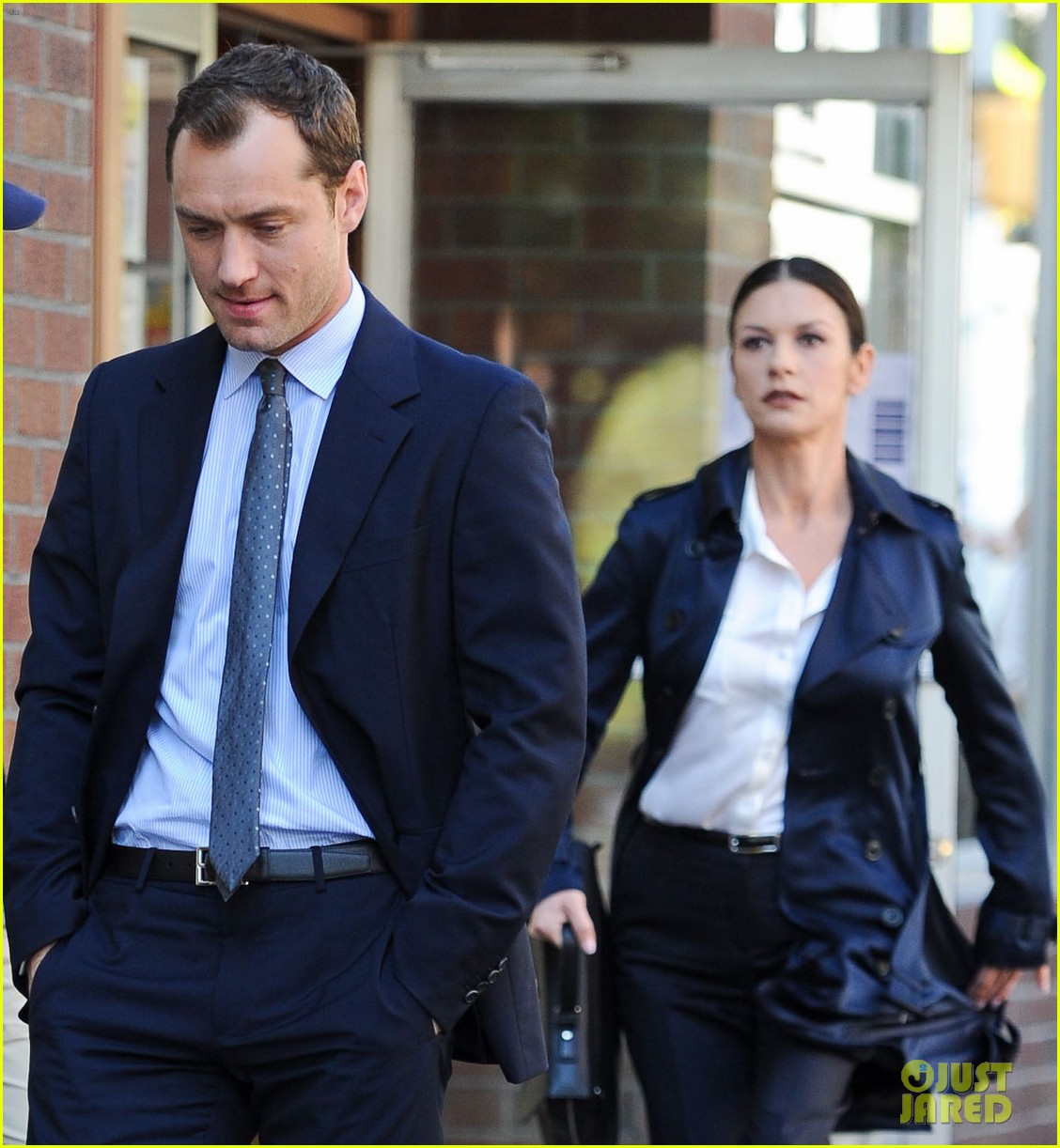 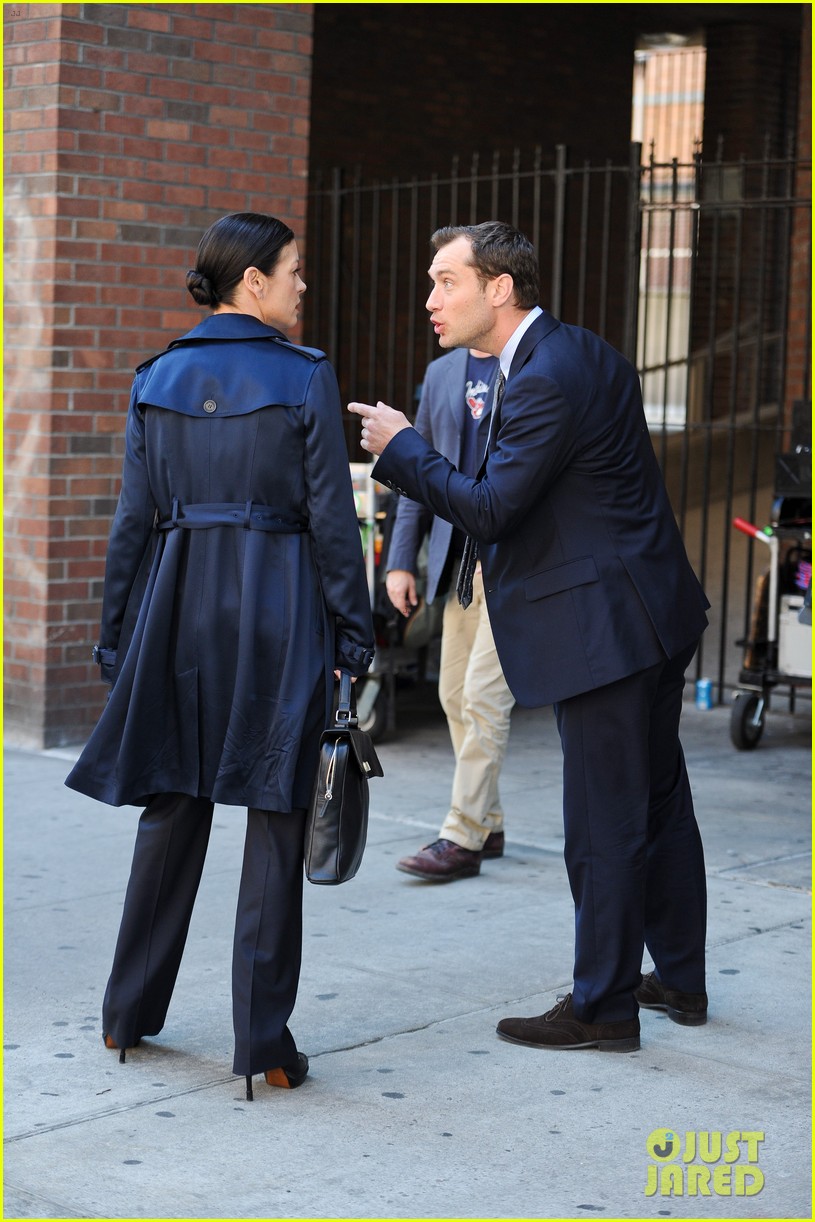 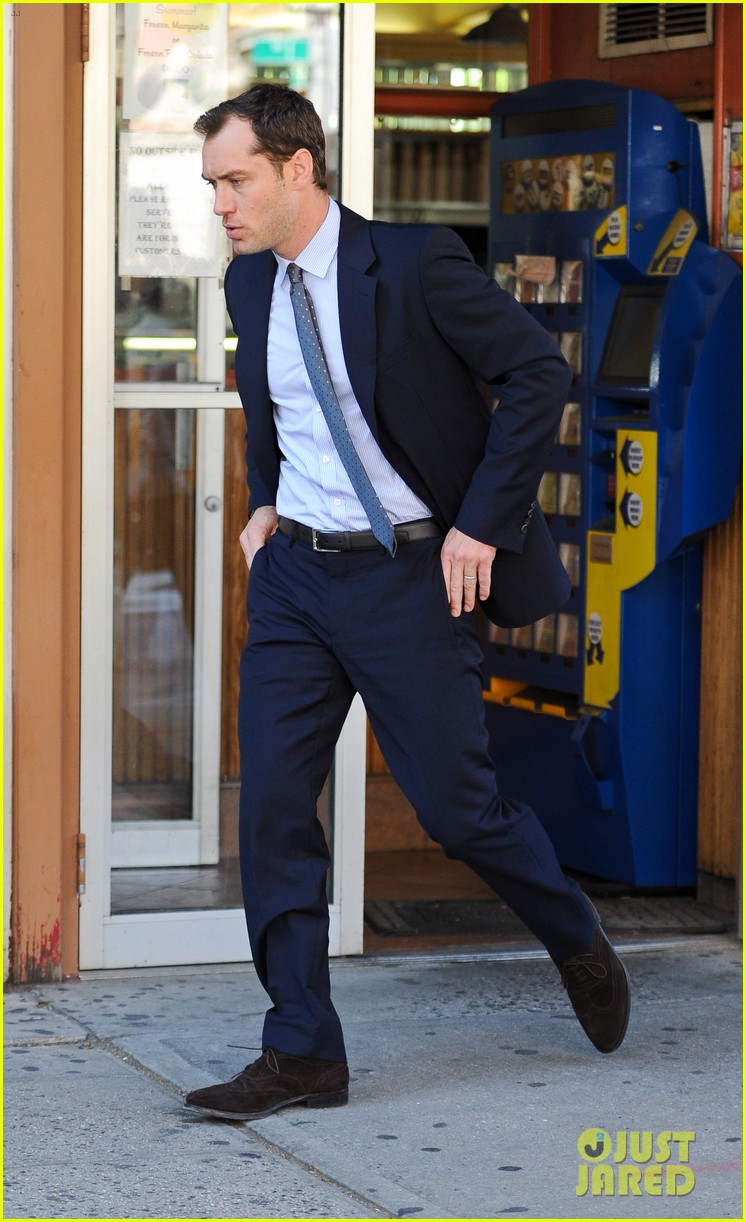 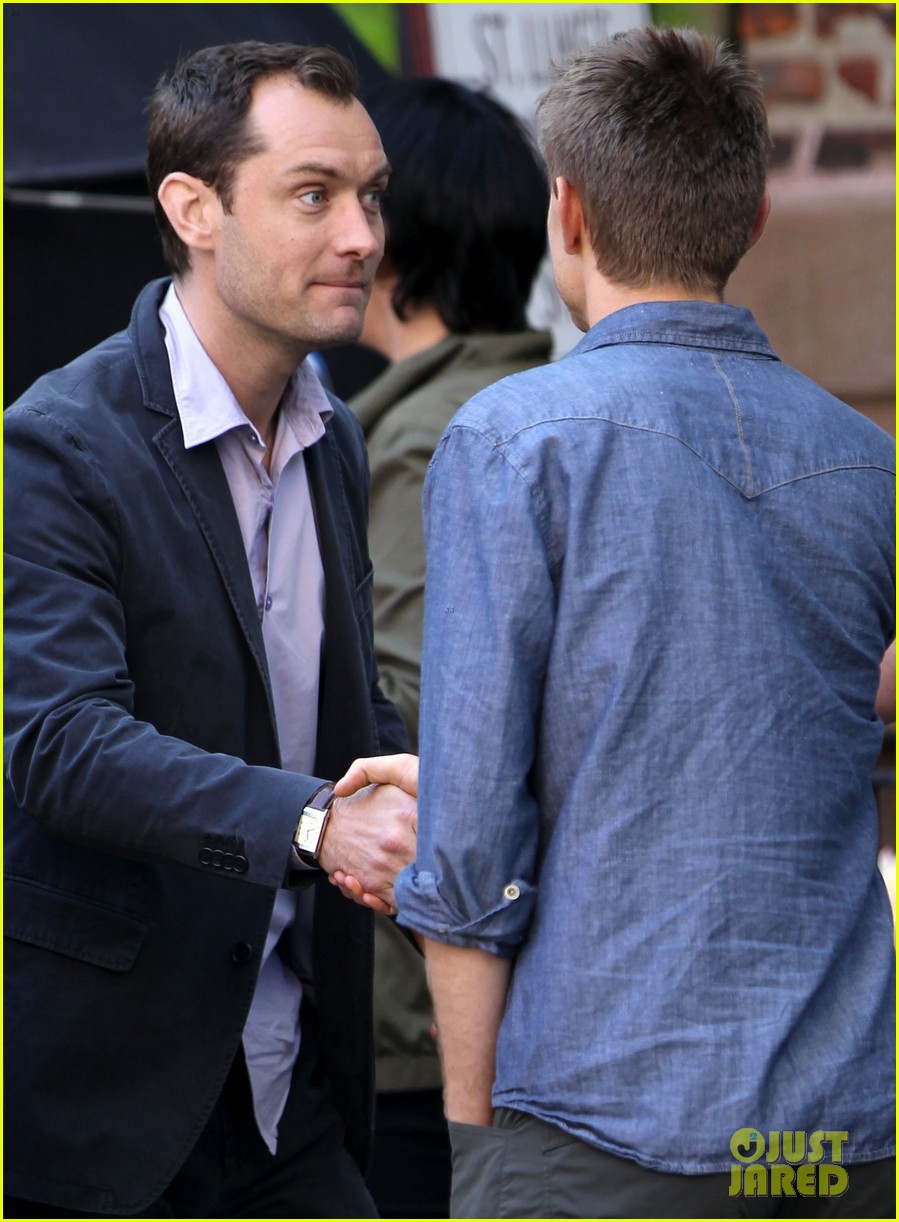 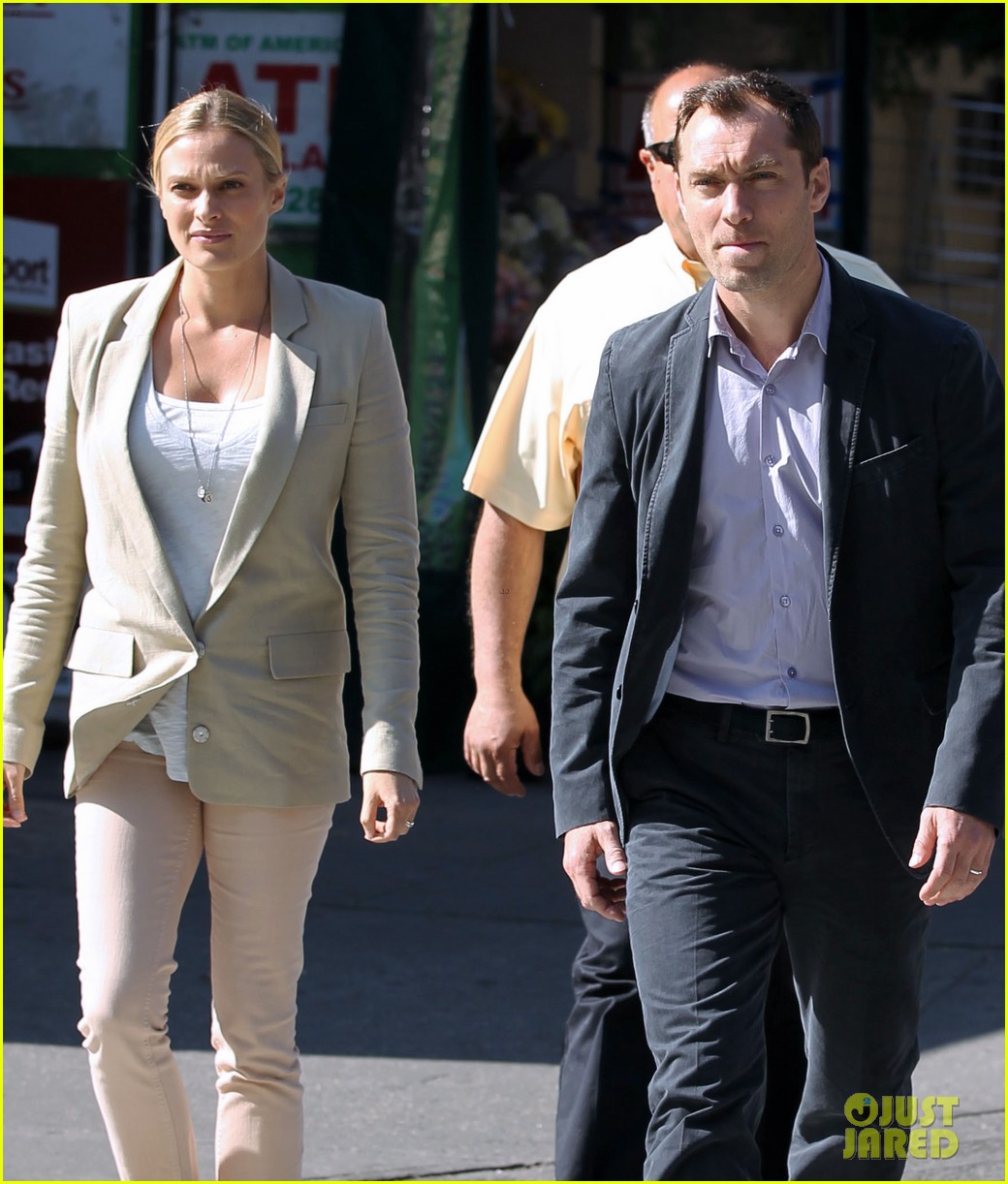 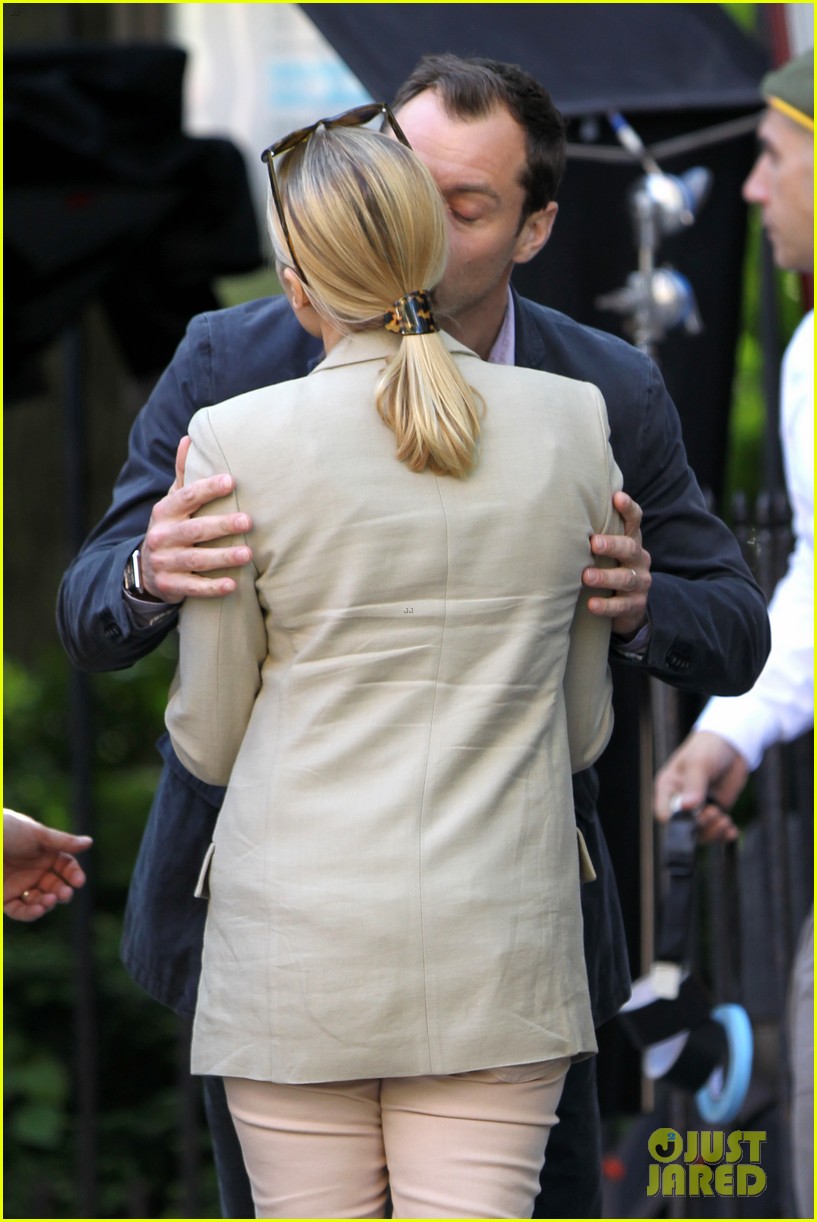 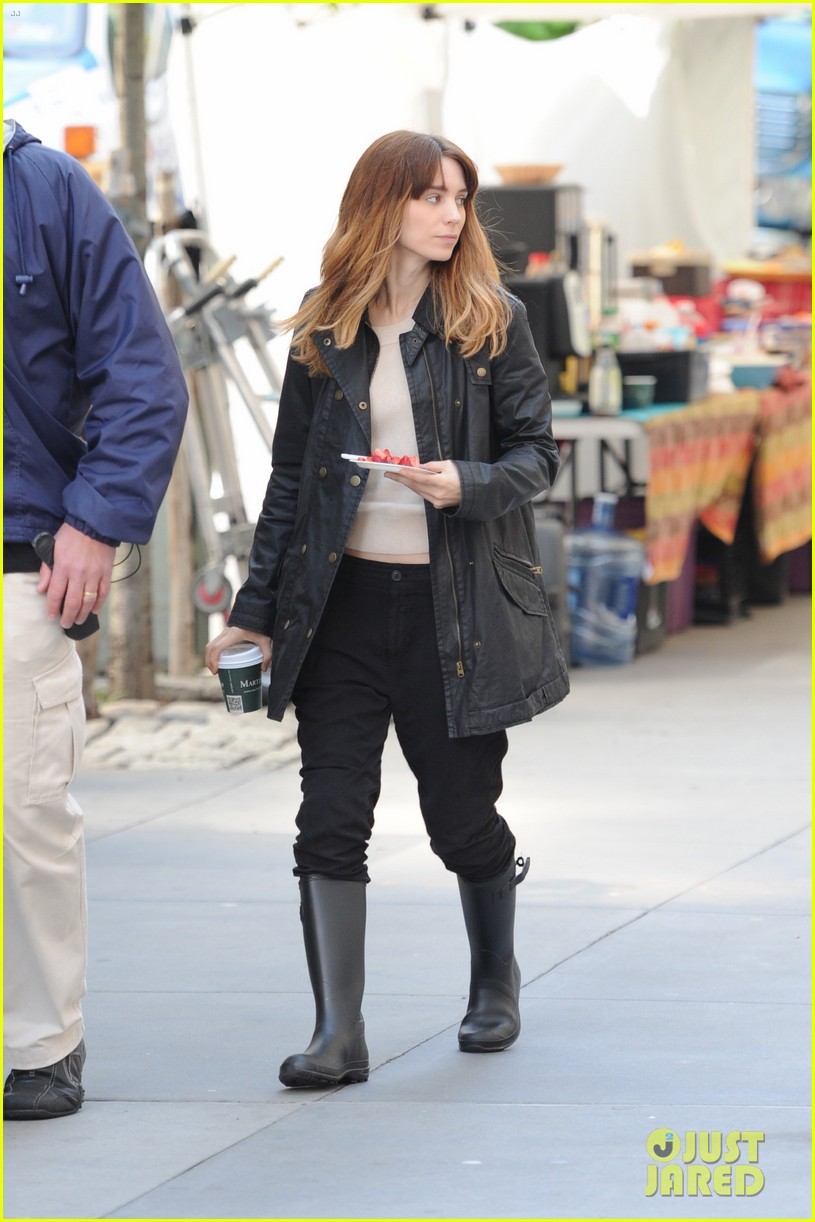 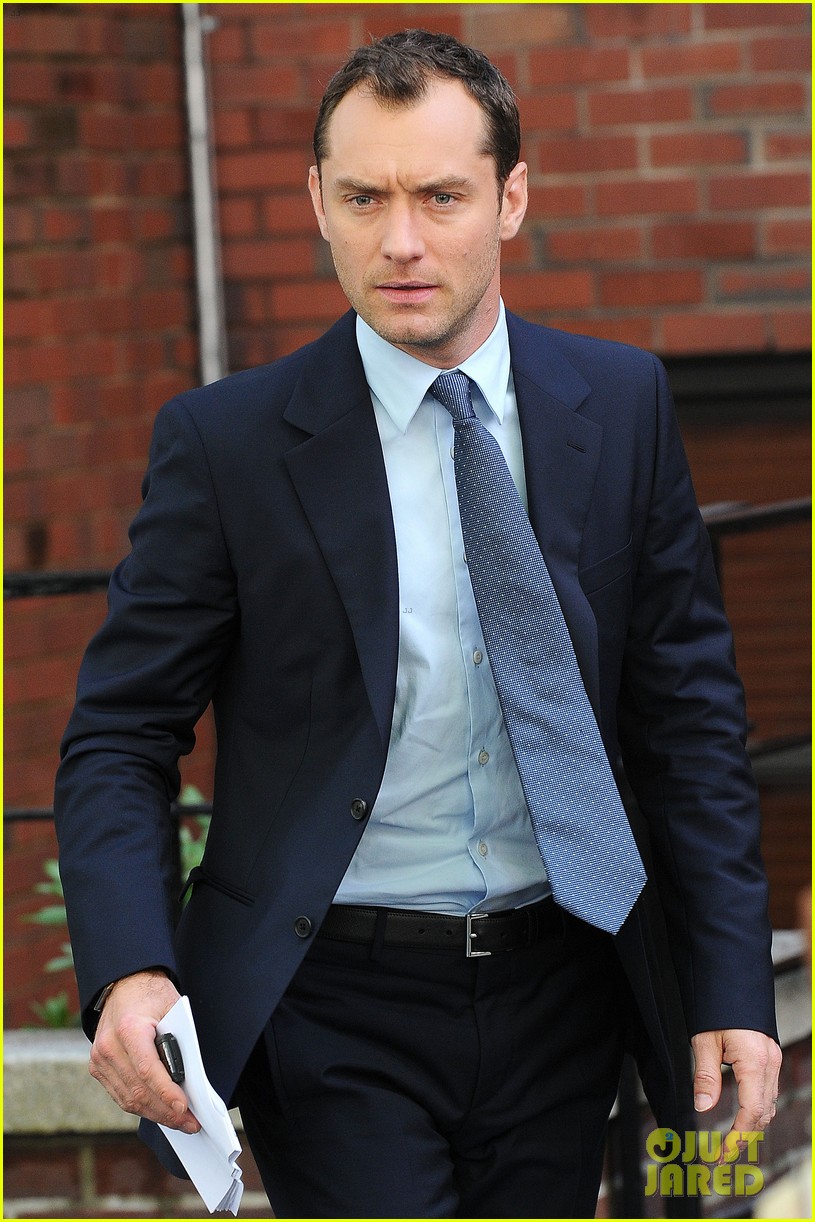 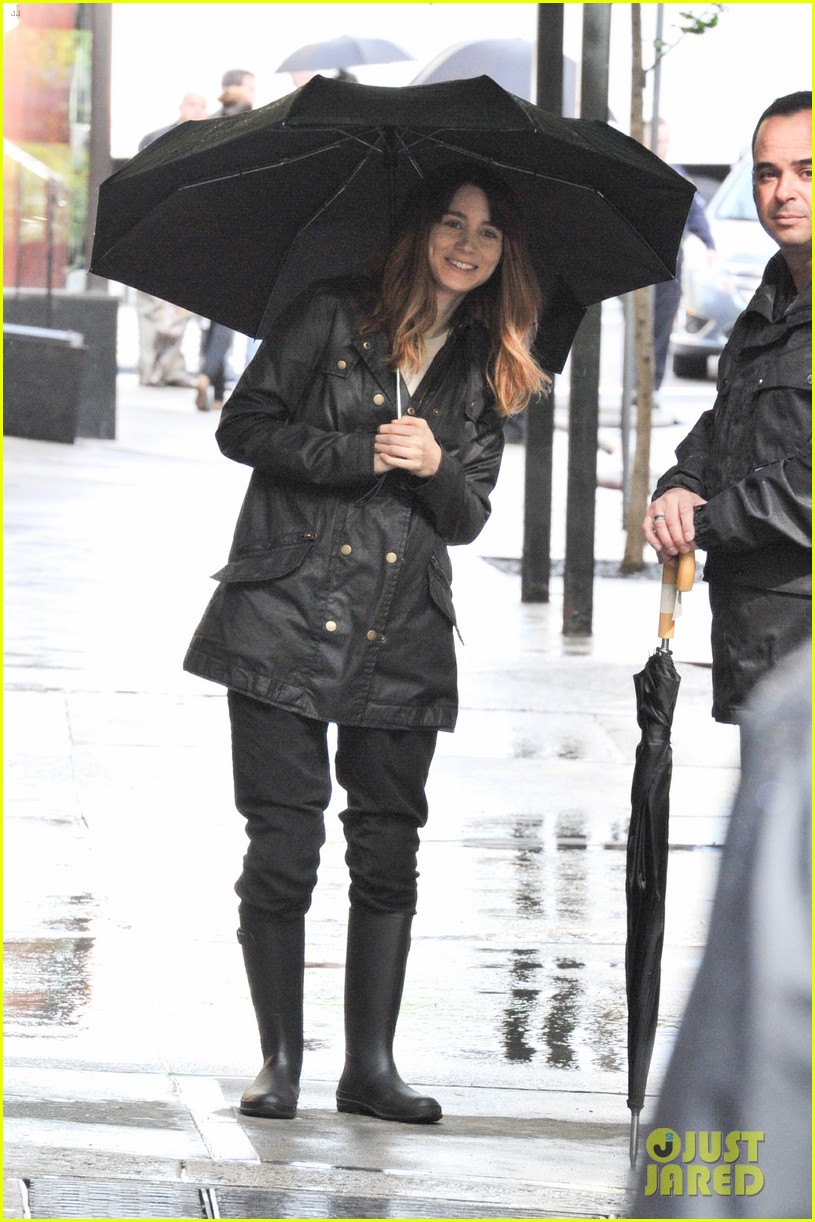 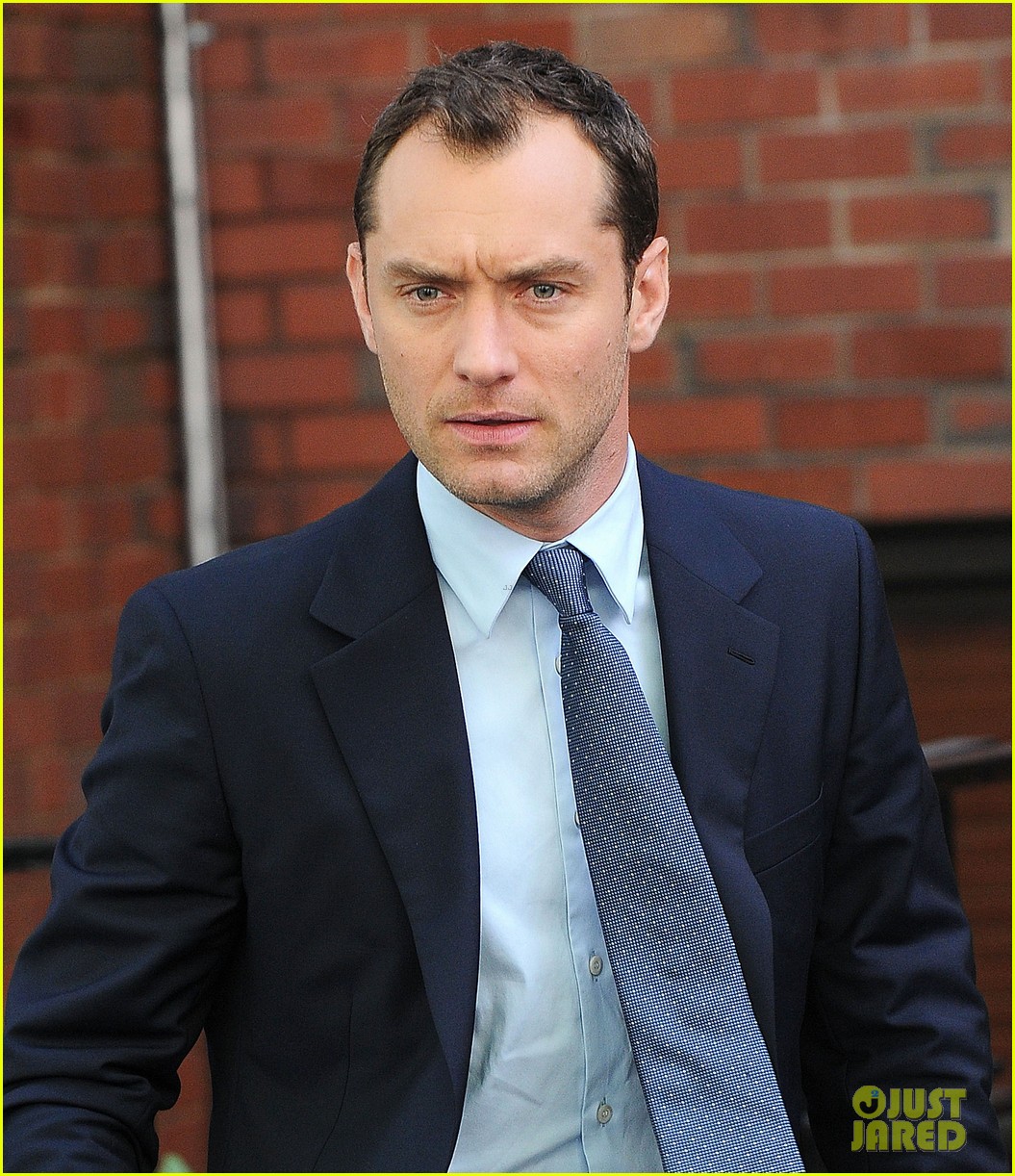 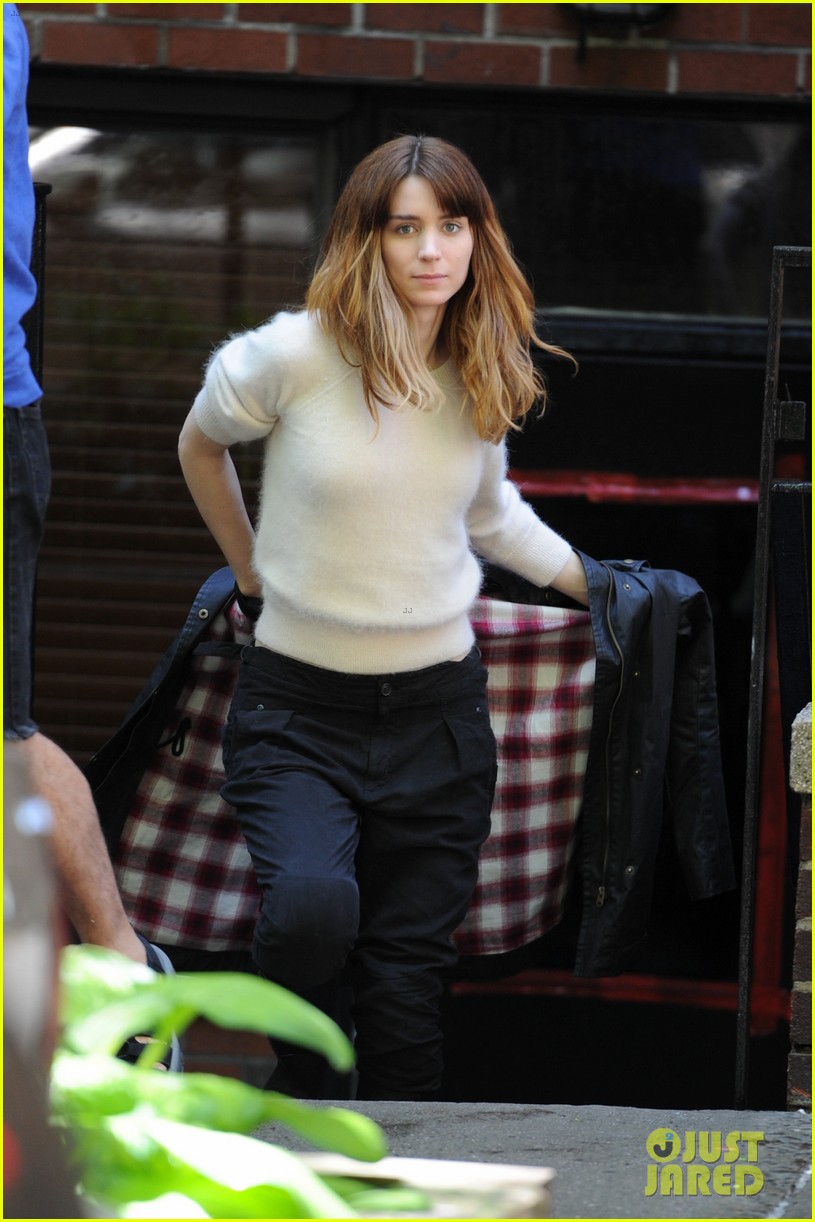 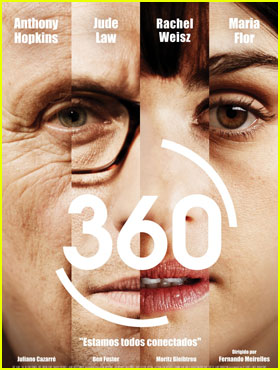 Check out the poster for Jude Law and Rachel Weisz's upcoming movie 360!

Here’s the film’s official synopsis: From two acclaimed artists: director Fernando Meirelles (City of God, The Constant Gardener) and writer Peter Morgan (The Queen, Frost/Nixon). With a stellar international cast that includes Rachel Weisz, Anthony Hopkins, Jude Law, Ben Foster, Jamel Debbouze and Moritz Bleibtreu, 360 is a moving and exciting dramatic thriller that dazzlingly weaves together the stories of an array of people from disparate social backgrounds through their intersecting relationships.

Jude plays a businessman who’s married to a woman (Weisz) who’s cheating on him with a photographer. Other characters in film, also co-starring Maria Flor, include a Bratislavan novice prostitute, her sister, a Russian mobster, his driver, his unhappy wife, and her Muslim dentist boss. 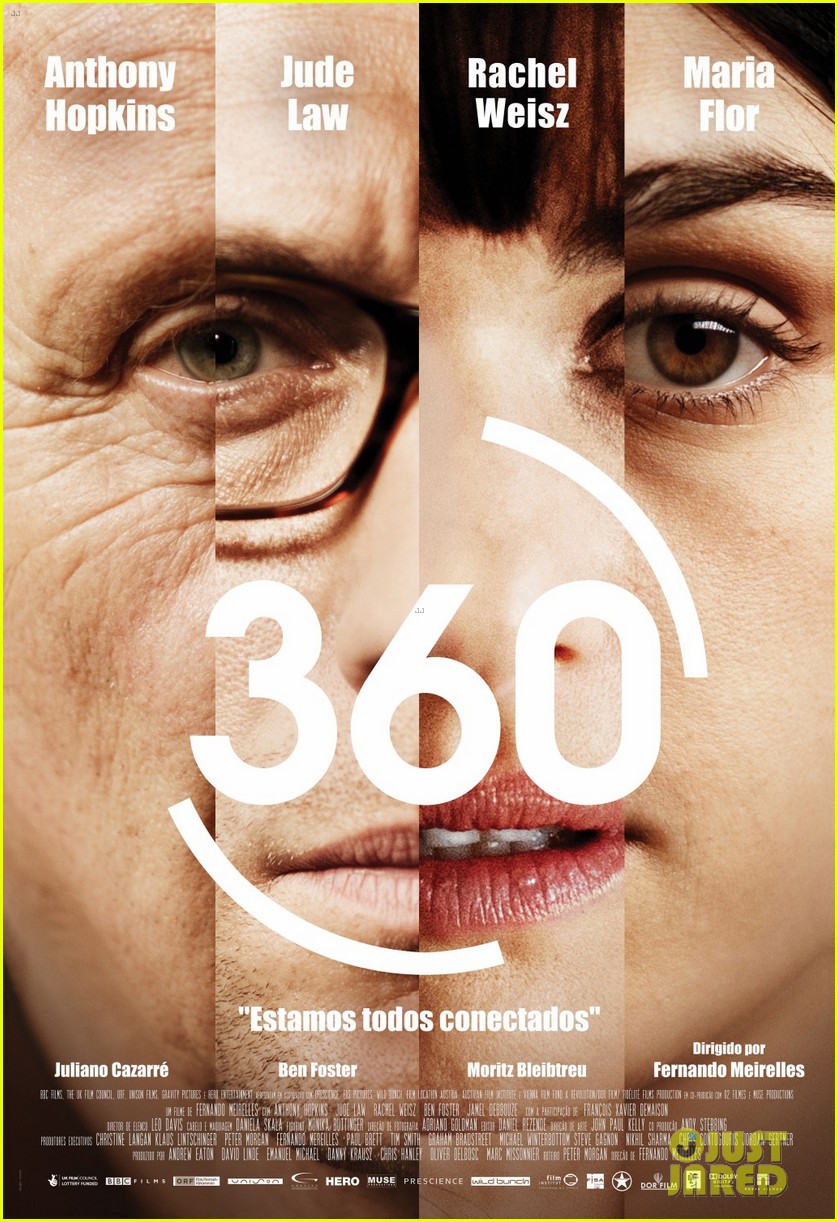 Sexy Jude thanks you for your time.