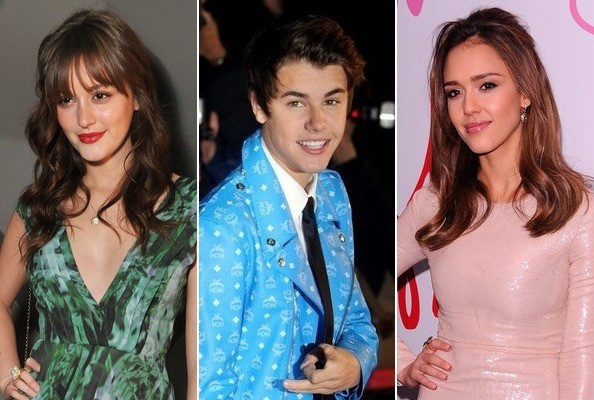 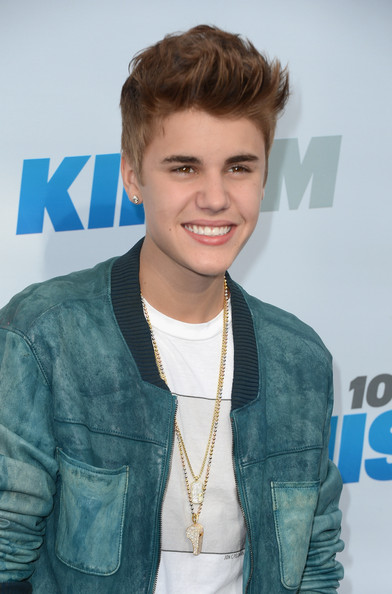 Justin Bieber: 11 or 12 Years Old
Justin Bieber told People his first smooch wasn't anything to write home about. "It was kinda awkward. I was, like, 11 or 12. And I was on a snowhill and it was late and we were all cold and I was, like, with this girl and we were together and then I kissed her. It was really awkward," he said. Hopefully his first kiss with Selena Gomez went a little better. 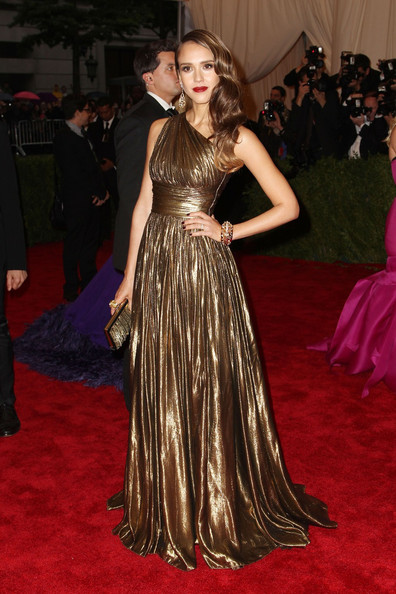 Jessia Alba: 7 Years Old
Jessica Alba said she first shared a kiss with a boy at the age of seven "so he would pick me for our neighborhood baseball team." A couple of years later, she said shared another smooch with a boy who "never brushed his teeth." 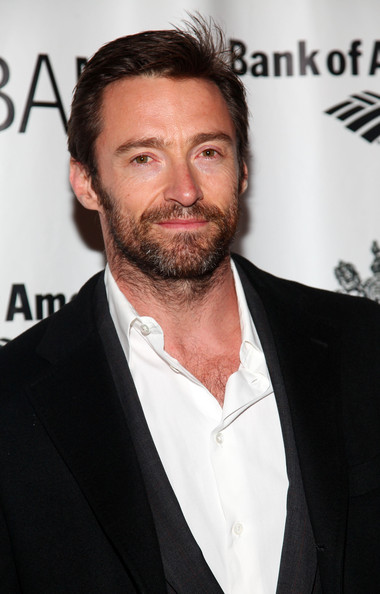 Hugh Jackman: 9 Years Old
Hugh Jackman was real smooth at the age of nine. He recalled: "My first kiss was with Sarah Dowsett when I was nine. I was going from a co-ed school to a boys’ school and I thought, ‘If I don’t kiss a girl before I go to this school, I won’t get to kiss a girl.’ And my friend goes, ‘Sarah Dowsett kisses. I kissed her once.’ So I said to Sarah, ‘I want you to know that I love you.’ And she said, ‘I love you too.’ And I said, ‘Do you want to go down to the bush and kiss?’ She said yes." The end! 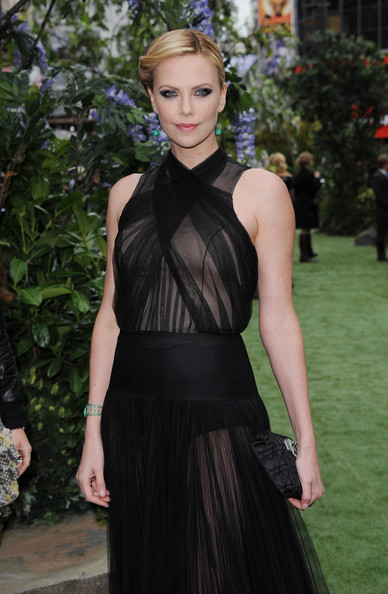 Charlize Theron: 13 Years Old
Charlize Theron's first was carefully orchestrated. "He had braces. We were in the backyard ... We just had watched 'Friday the 13th.' What a real romance movie! So we were just standing there because it was so planned. Like okay, you're gonna come over, watch a movie, then we kiss." She said it was "just awful." 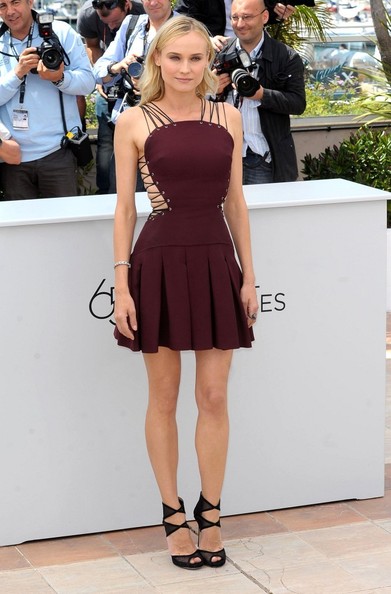 Diane Kruger: 13 Years Old
"I was an exchange student in London and he was a much older boy, like three years older. I was 13. I was so shocked that I immediately broke up with him. I couldn't commit," Diane Kruger recalled. Now she's happily dating Joshua Jackson, but swears she'll never get married. 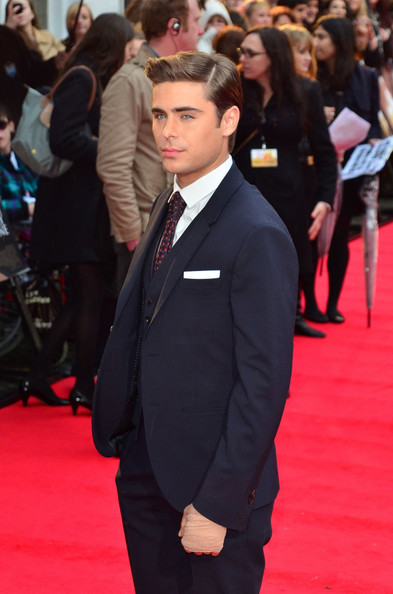 Zac Efron
Surprisingly, Zac Efron's first kiss wasn't with girlfriend of five years Vanessa Hudgens. He recalled: "It was in a tree fort. It was over a game of Truth or Dare, but it turned into ‘make out with the other person.' ... I was like the only boy and there were a bunch of girls up there. I was pretty stoked." 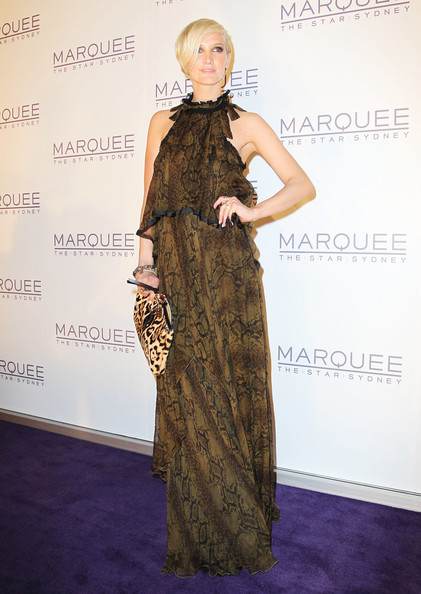 Ashlee Simpson: 14 Years Old
Ashlee Simpson had to face her parents right after her first smooch. "I must have been 14. Yeah, 14. And I was on tour. My face turned red. I had to get back on the tour bus after and this is when our parents were on our bus. Yeah, that was funny. And everybody was like, ‘What happened? What’d you just do?’ Ay-ya-ya-ya-ya," she recalled. 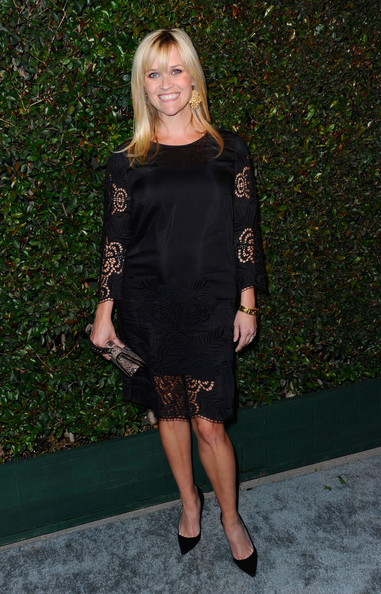 Reese Witherspoon: About 10 Years Old
"I was in fifth grade and thought I was in love with a boy named Graham. So we kissed. Then he broke my heart and told everybody that I was flat-chested and that's why he didn't like me anymore." Apparently the two are currently friends on Facebook. 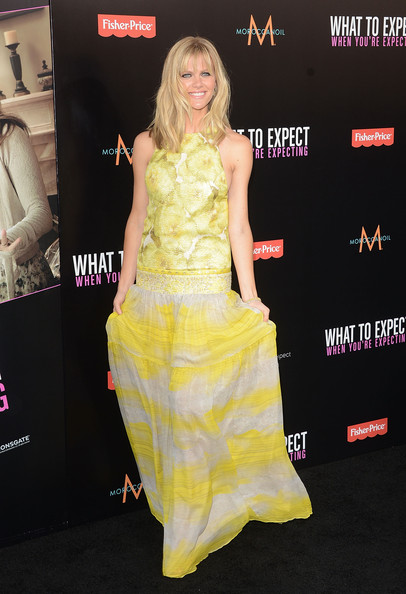 Brookyln Decker: 12 Years Old
"I was 12 years old, it was a guy named Derrick. It was a lot of slobber, it was not good," Brooklyn Decker said. Perhaps Andy Roddick won her over with his abs and drool-free smooching. 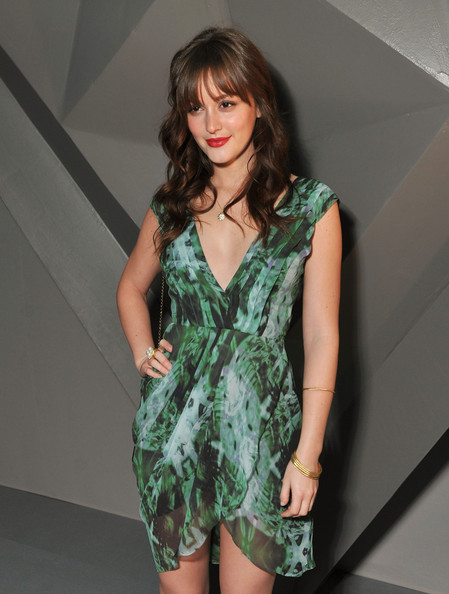 Leighton Meester: 16 Years Old
Gossip Girl star Leighton Meester waited until she was of driving age to have her first kiss. "I was 16, a guy I knew through friends from school, he was walking me home from the movies, and I honestly was so nervous and couldn’t believe I was getting my first kiss, so I don’t remember much else but turning around and running home," she said. 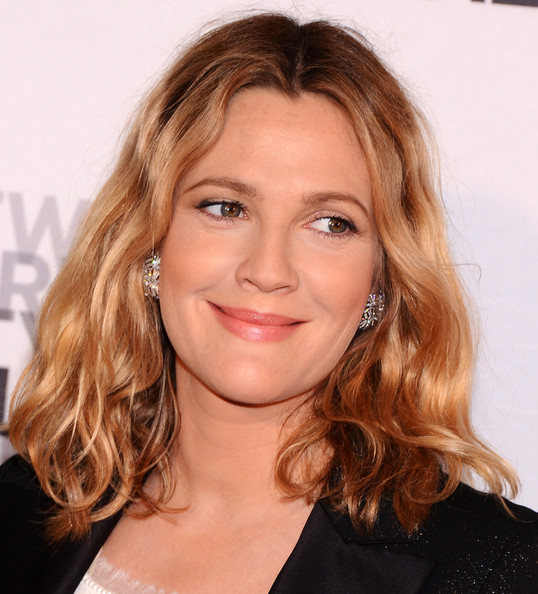 Drew Barrymore: 11 Years
Old Drew Barrymore played a girl in her twenties who'd never been kissed, but in real life she got her first smooch at 11. "It was very nice. It was his first kiss, too. We were with my girlfriend, but she wasn't involved with the kiss, of course - it wasn't anything kinky!" she recalled. 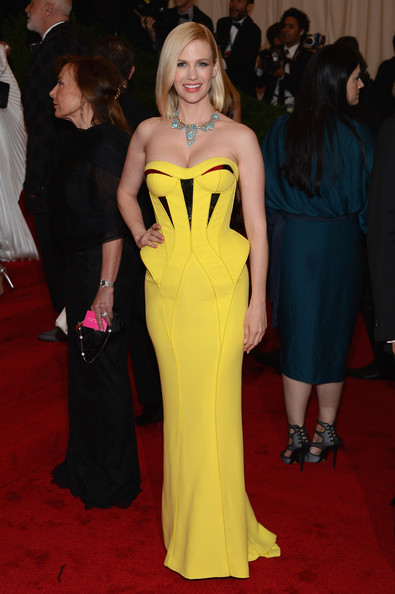 January Jones: 15 Years Old
January Jones' first kiss was a bit forward. "Brent Batterman was my friend. I was a late bloomer. I was 15 and we kissed in the basement. I think he put his hand on my boob, too. He pushed the envelope a little. I wasn't ready for that one," she explained. 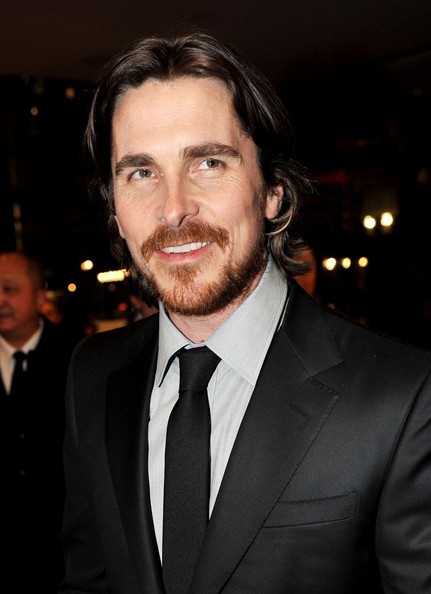 Christian Bale: 7 Years Old
Apparently Christian Bale puckered up with a young Polish trapeze artist named Barta at the age of seven. The actor's mother worked as a clown and dancer in the circus at the time. 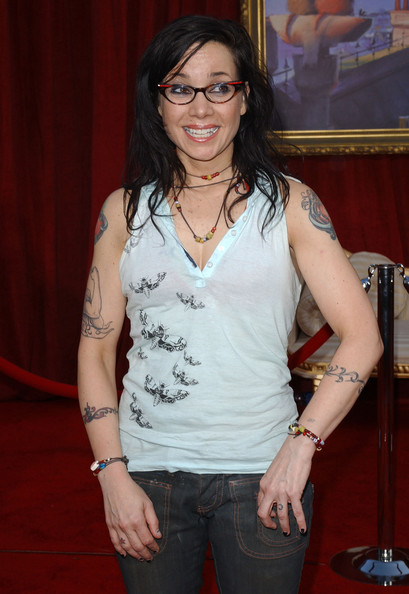 Janeane Garofalo: 12 Years Old
Actress Janeane Garofalo seems like she remembers every detail about her first kiss. "My first kiss was with Bobby O'Donnell at Green Village Elementary School in New Jersey. It was very racy. We kissed behind a bush after hours near the bike rack. It was also my first French kiss because Bobby was very advanced for 12," she said.
Source Ontd what age did you get your first kiss? and how was it?