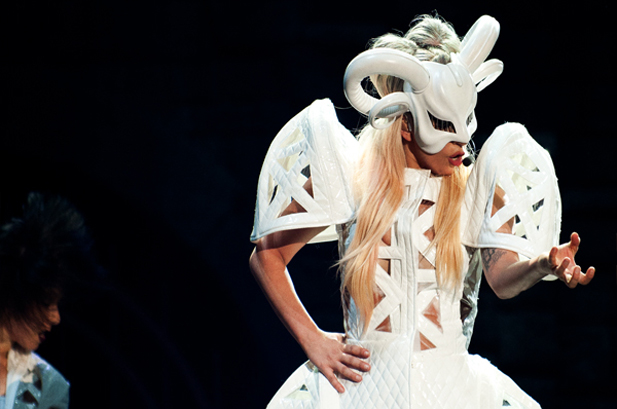 Lady Gaga's failure to attain a concert permit from Indonesia made news this week, but Mother Monster is hardly the first artist to get an earful from an entire country. As the Born This Way Ball soldiers on, we've rounded up nine other incidents that left popular musicians on the wrong side of the customs gate.

The Material Girl's often controversial use of religious imagery, this time in her "Like a Prayer" video, earned calls for a boycott from Vatican -- and leaving her new ad campaign with Pepsi dropped after protests. According to Madonna fan site AbsoluteMadonna, the 1990 "Blonde Ambition" tour cancelled one of two Rome dates thanks to the uproar.

This time, a ban came from the government, which found parliament members taking issue with Madonna's Kabbalah beliefs and a visit to Israel. 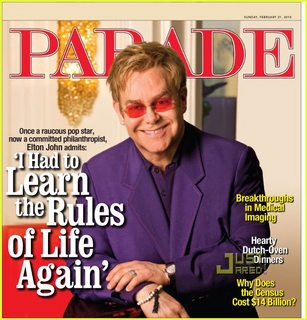 The rocker's commentary on Jesus -- "a compassionate, super-intelligent gay man who understood human problems" -- in an issue of Parade Magazine was the reason for a cancelled private concert in the country in May 2010. The blockade was driven by Mounir al-Wasimi, the head of the Egyptian Music Union. 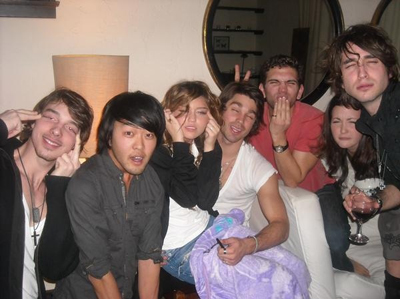 A leaked Cyrus photo featuring a facial expression which some deemed racist led the Chinese government to speak out against the former "Hannah Montana" star. "Miss Cyrus has made it clear she is no friend of China or anyone of East Asian descent. We have no interest in further polluting our children's minds with her American ignorance," foreign minister Yang Jiechi said at the time. In addition to Cyrus herself, the country also banned her show, films and merchandise.

Miley and Bjork may have a banning in common, but Bjork's came on humanitarian grounds: she defied expectations by dedicating a Beijing performance of "Declare Independence" to Tibetan freedom, shouting, "Tibet, Tibet!" afterward. Bjork was left unwelcome to return, while Chinese officials promised tighter guidelines for future foreign artists.

They tried to make the late singer go to rehab, but they had less luck getting her into the U.S. for a show. In 2008 and 2009, legal issues prevented her from getting a visa, causing her to miss a 2009 Coachella performance. 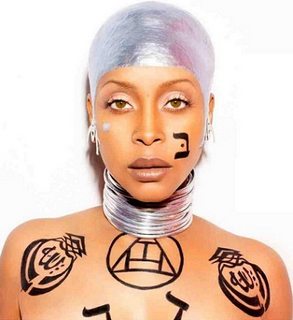 The soul veteran was forced to cancel a Malaysian date after a photo showcased the Arabic word for "Allah" written on her shoulders -- "an insult to Islam," according to the country's information minister.

The Beatles Kicked Out of the Philippines, 1966

Even the Fab Four found trouble on foreign turf: after declining an invitation to the presidential palace, news of the apparent snub led to incensed locals driving the band back to the airport under physical duress. President Ferdinand Marcos, however, dubbed the Beatles innocent. 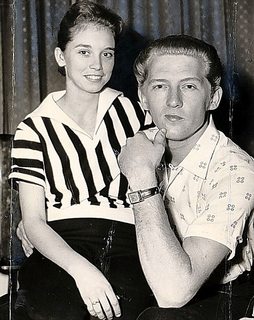 The Killer's marriage to his teenage cousin caused an uproar in England, leading to a cancelled UK tour after just three shows. The scandalous marriage didn't win him any fans back home, either, with a number of radio stations blacklisting his music and leaving his career a shadow of its former self.