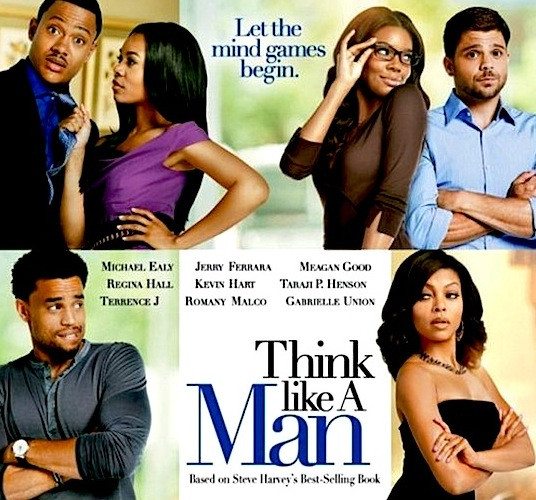 France just keeps building on its reputation of hypocritical racial intolerance. Right on the heels of the controversy surrounding the Miss Black France pageant in Paris, news has come out that Steve Harvey’s highly successful film “Think Like a Man” has been banned in the country because of the lack of diversity in its cast. Global Voices exposed the issue rather pointedly, writing:


“Surprising as it may be, the answer lies in the fact that the film has an all-black cast. French cinema is often pointed at for not fairly displaying all components of the country’s multiethnic population. Although the recent success of the movie Les Intouchables, which earned French African actor Omar Sy the Cesar award for Best Actor in 2012, caused great pride and hope among French nationals from Africa and the Caribbean, it was not to be the turning point for a deep and lasting change.”

Much like the argument that the Miss Black France pageant was exclusionary in its celebration of black beauty, a note from the Facebook page of “Negro News” reposted on Martinican blog People Bo Kay, suggests that same thinking is at play with the ban on Harvey’s film.

“The French state has had a sociopolitical strategy which favors interracial relationships rather than valuing communities,” the post reads. “In the comedy ‘Think like a Man’, the focus is on black couples.”

Interesting that Gabrielle Union’s on-screen romance with Jerry Ferrara didn’t meet the country’s unspoken interracial quota. It seems the goal is to flip the script on the black community’s cries of disenfranchisement by arguing that all-black efforts do the same thing, without any regard for why such all-black projects exist. Steve Harvey isn’t the only black contemporary film that’s been banned either. The note also adds:

“Black actor and producer Tyler Perry’s movies are never scheduled in any French movie theaters or are only released in DVDs, even though he has been used to leading the US box-office, as with ‘Why did I get Married’ and ‘For Colored Girls’. The French society acts hypocritically, when it refuses to show movies from black producers who earn millions from conveying a positive message to the African diaspora through their films.”

Other bloggers suggest that beyond the racist undertone of the ban, the French people don’t believe that a movie with an all-black cast could actually lead the box office. That sounds awfully similar to expectations here in the U.S. before the film knocked The Hunger Games out of its four-week run at the #1 spot and brought in double the revenue that was expected. If the success of Tyler Perry’s movies hasn’t sparked a change in France’s thinking, it’s not likely “Think Like a Man” will either. Unfortunately, it seems films like Les Intouchables will continue to be outliers as long as the country keeps pushing for a more nationalist approach to country unity without acknowledging that all French people aren’t allotted the same freedom of expression.