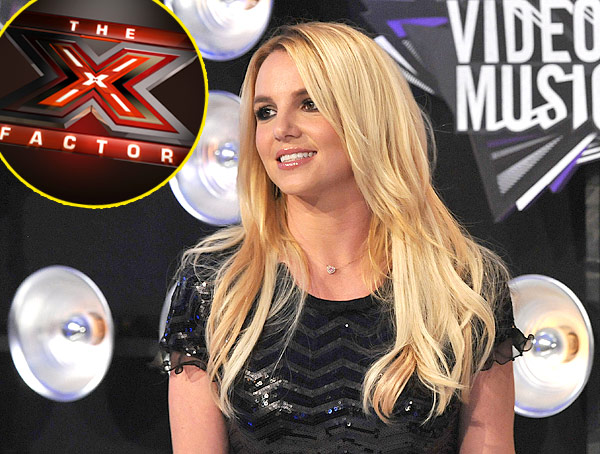 After months of eight-figure negotiations, the pop star has finally signed her contract to join Simon Cowell and L.A. Reid as a judge on The X Factor.

Spears finally inked her deal this week, E! News has exclusively confirmed. As we previously reported, Spears will get $15 million for one season’s worth of work. She had agreed in principle to the deal weeks ago and had spent the last several days working out the fine print.

“The contract is signed,” reveals source close to the star. “There’s been a lot of back and forth over the past few weeks as they negotiated the small details, but she’s on. It’s all completed and Britney is beyond excited.”

Cowell blew up the show’s cast at the end of its inaugural season, firing judges Paula Abdul and Nicole Scherzinger and host Steve Jones. Since then, he’s been searching for the perfect panel in hopes of boosting the show’s second-season ratings.

“She’s ready for this,” the insider continues. “She can’t wait to sit down next to Simon at the judges’ table and give this everything she’s got. She is excited about showing the world that she can do this, and do this well. This is the perfect next stage in her career. Both Britney and Simon are very excited to work together.”

This will be Britney’s first network TV project since her short-lived Britney & Kevin: Chaotic reality series with ex-husband Kevin Federline.

Now we’re just waiting for Cowell and crew to finalize the fourth judge (names floated in recent days include Spears’ fellow former Disney princesses Miley Cyrus and Demi Lovato, but neither has been confirmed) and name a new host—or, possibly, hosts. That announcement is expected by the time Fox announces its fall schedule at the upfronts on Monday.