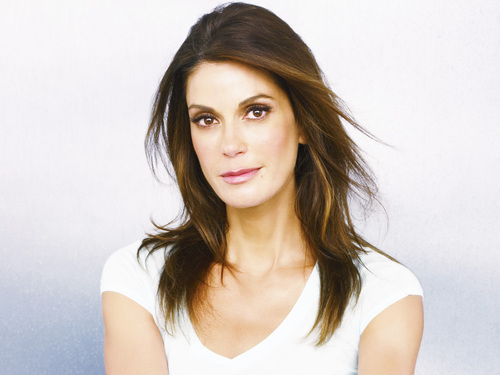 Jane Quimby has found her mom!

It was just announced that Teri Hatcher, best known for her roles as Lois Lane in Lois and Clark and Susan Mayer in Desperate Housewives, will be making her way over to the fashion world on ABC Family’s Jane By Design.

Teri will be playing Jane’s (Erica Dasher) long-lost mother for four episodes that will be filmed later this month, and not only that but she’ll direct an episode as well.

“I’m thrilled for the opportunity to direct. So many of the crew and cast of Desperate Housewives have been encouraging me to do this for a long time, from Vanessa Williams, James Denton, to the talented camera crew department and producers. Now that I have time, I’m excited to whole heartedly conquer new ventures. ‘Jane By Design’ is charming, with very funny performances. I look forward to working with new and old friends over there and helping them tell stories both in front and behind the camera,” Teri shared in a statement.

Oh I thought Grey/Gray would be her mom. 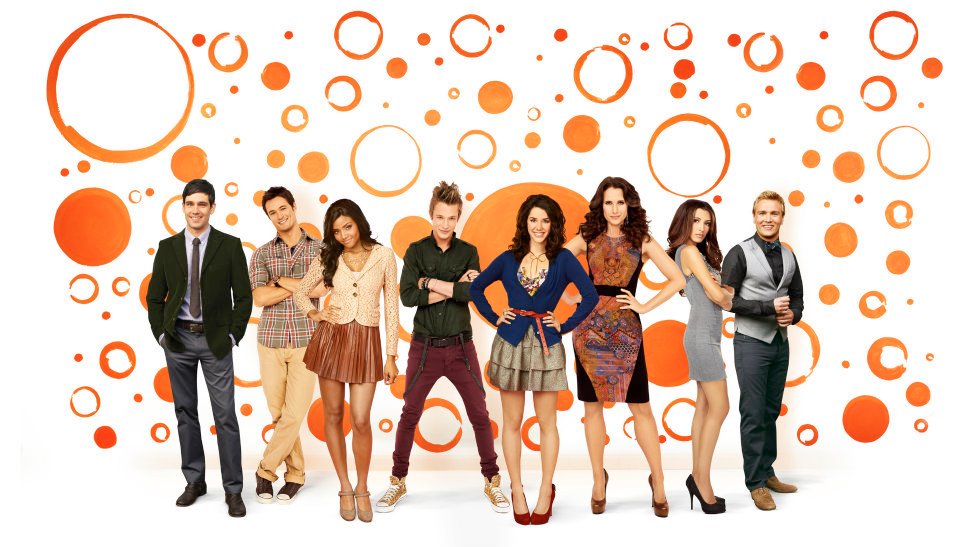 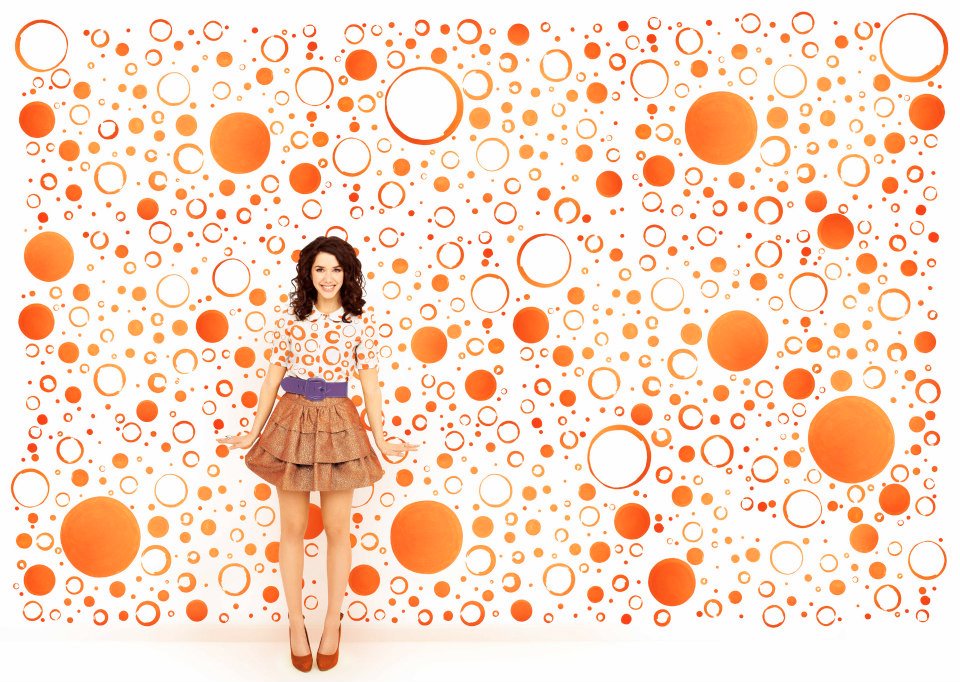 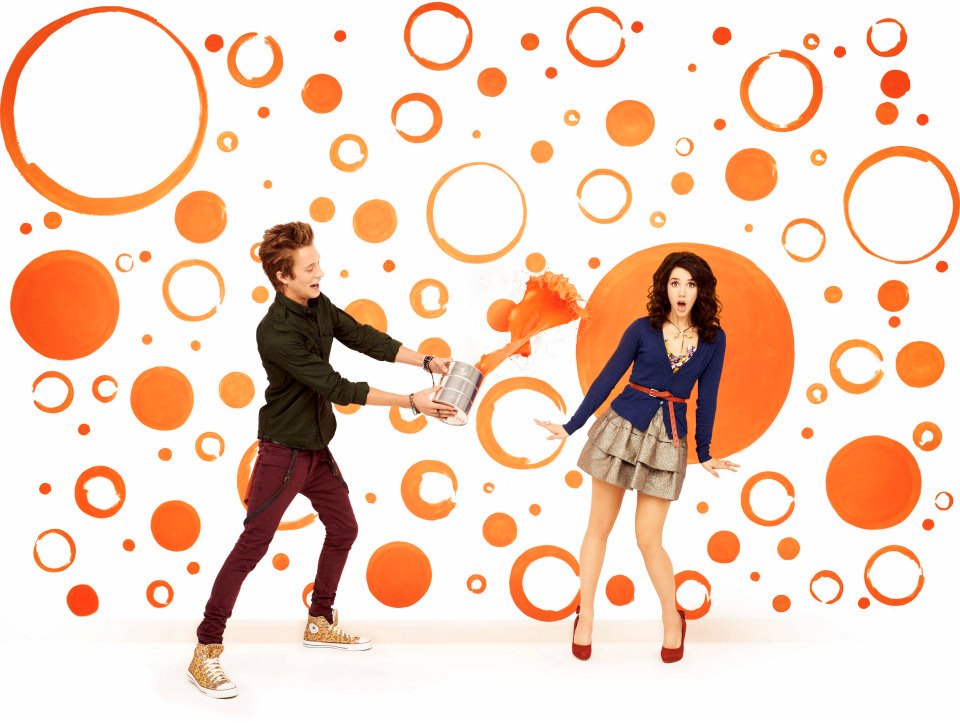 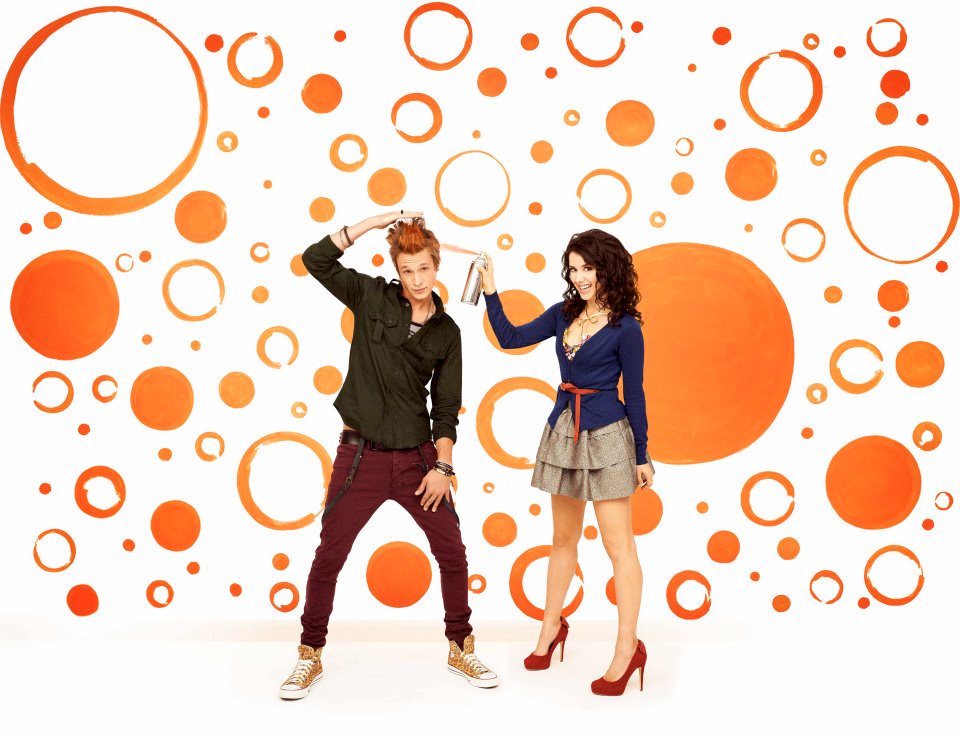 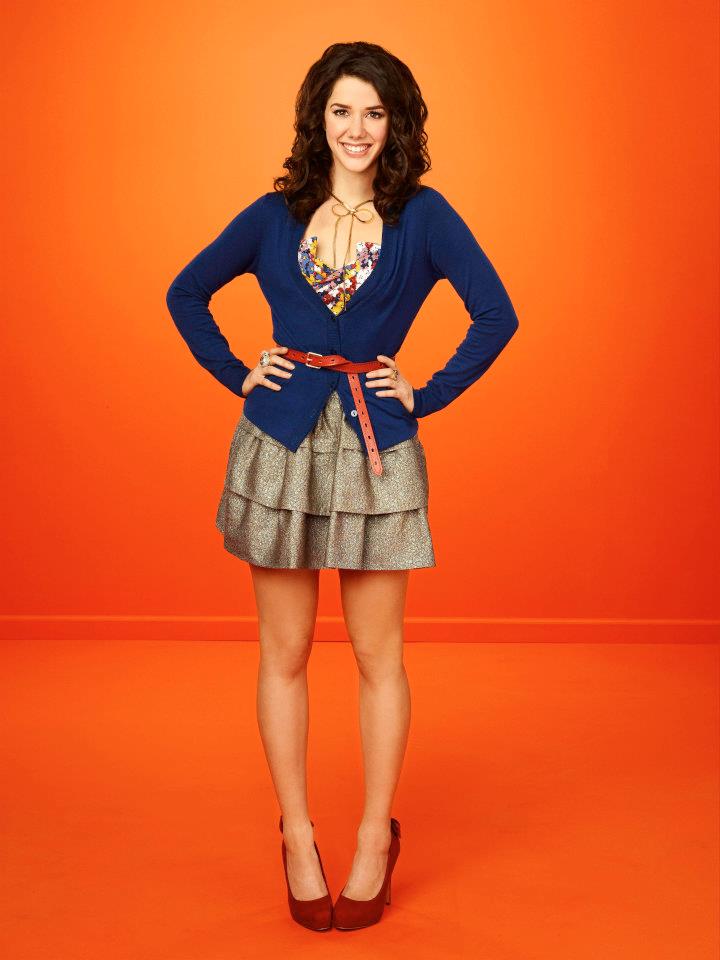 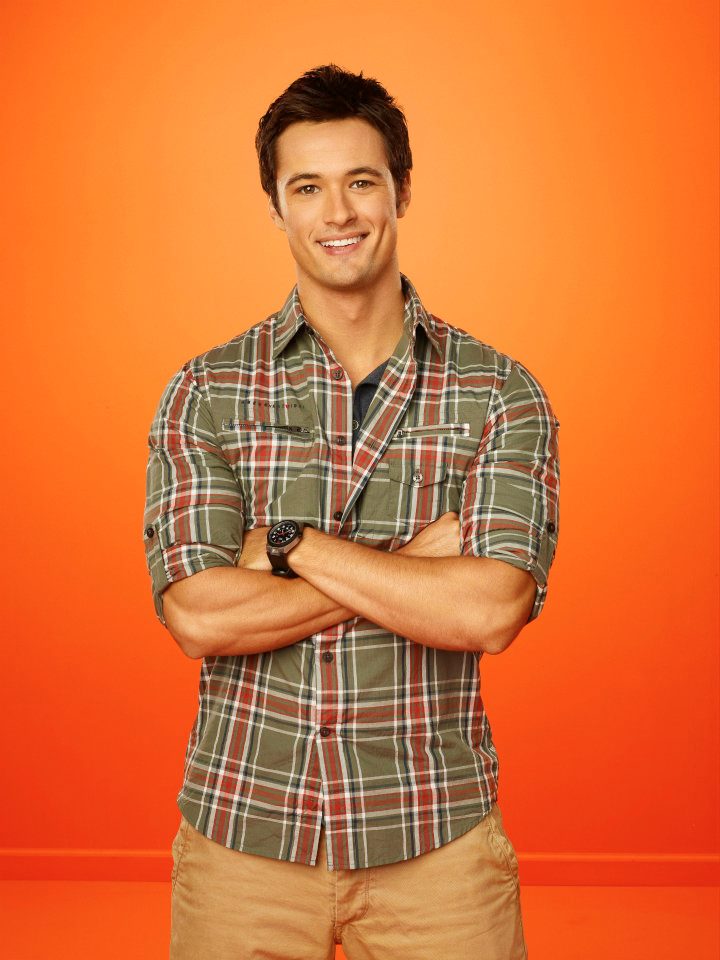 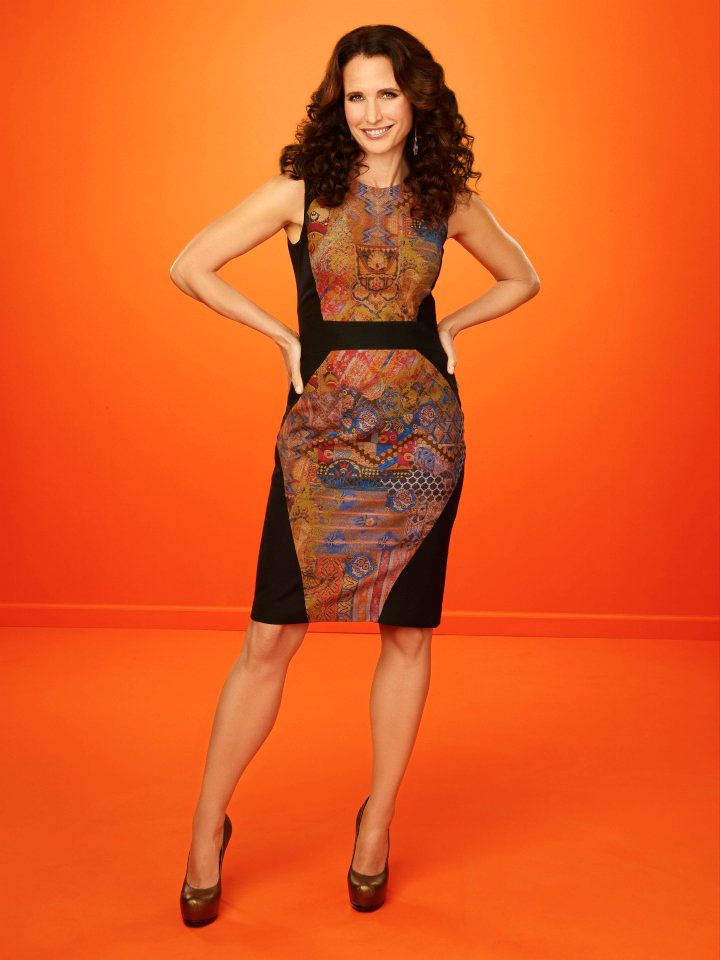 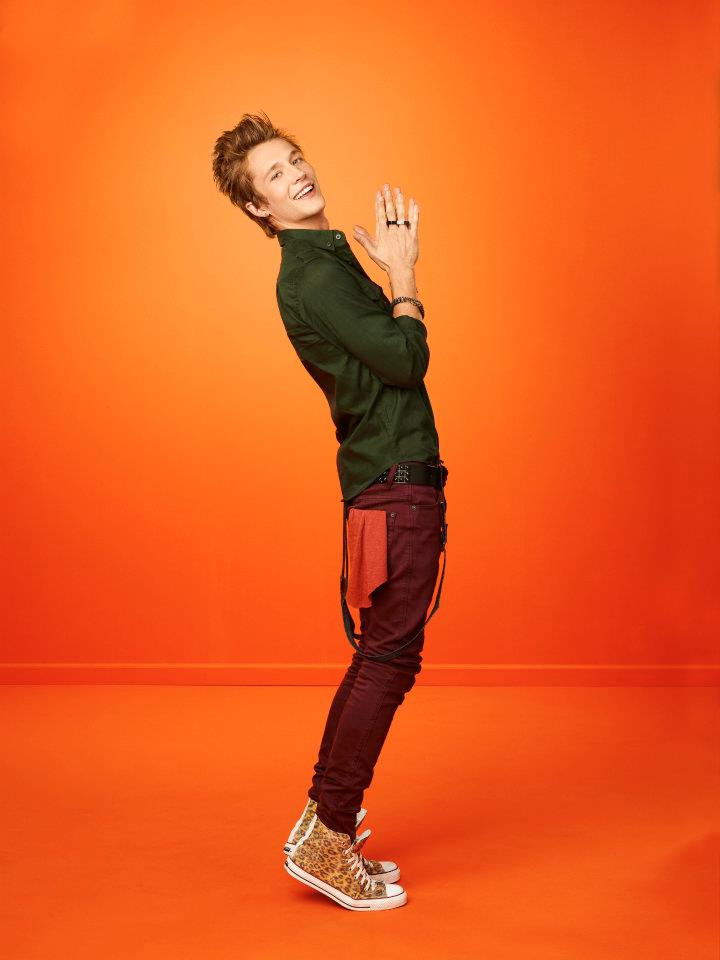 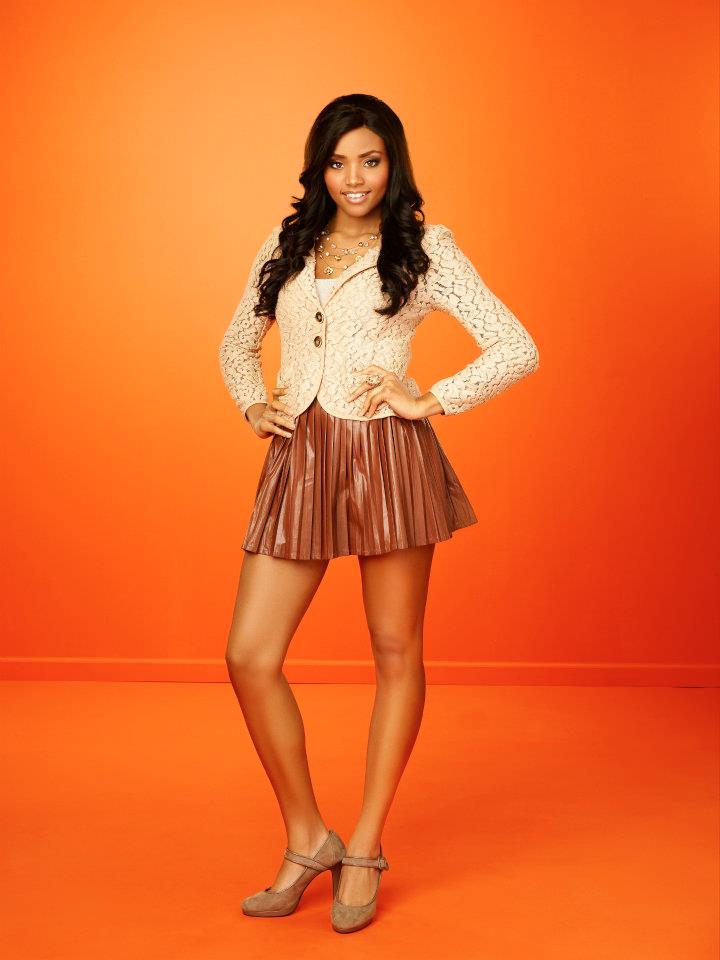 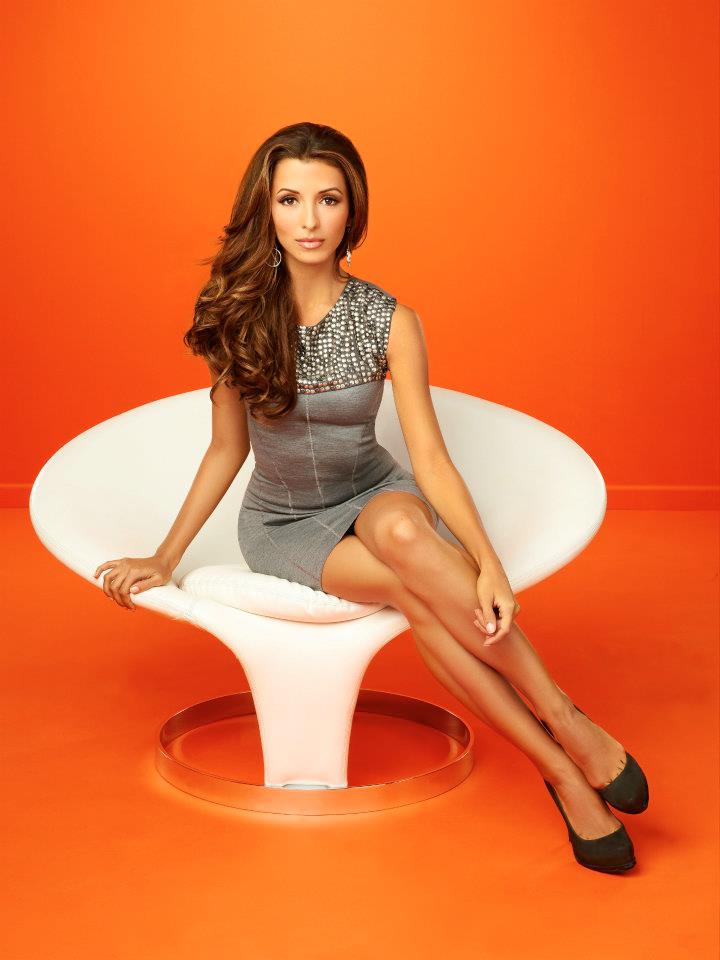