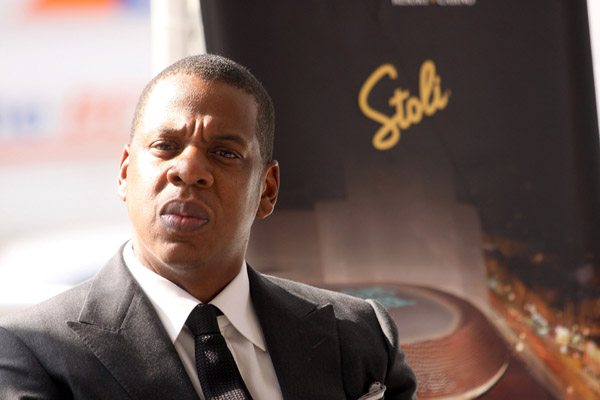 A New York sportswriter is in hot water after writing that the Brooklyn Nets should change their name to the "New York N------s" because they are co-owned by Jay-Z.

Phil Mushnick, who writes for the New York Post, has apparently been a long-time critic of the rapper's role in the franchise. In a Friday column, he trashed Jay-Z's choices for the team's new uniforms:

As long as the Nets are allowing Jay-Z to call their marketing shots -- what a shock that he chose black and white as the new team colors to stress, as the Nets explained, their new "urban" home -- why not have him apply the full Jay-Z treatment?

Why the Brooklyn Nets when they can be the New York N------s? The cheerleaders could be the Brooklyn B----hes or Hoes. Team logo? A 9 mm with hollow-tip shell casings strewn beneath. Wanna be Jay-Z hip? Then go all the way!