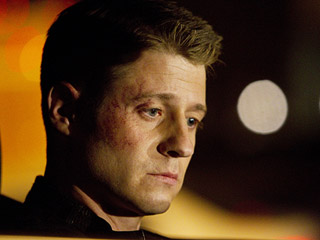 TNT announced today that it has picked up a fifth season ofSouthland, the cop drama from John Wells.

The order is for 10 episodes that will begin airing next February.

“Season after season, critics and fans alike have championed TNT’s Southland as one of television’s best dramas,” said Michael Wright, TNT’s head of programming, in a statement. “This year, the show has not only solidified its impassioned fan base, but also picked up some new young-adult devotees along the way.”