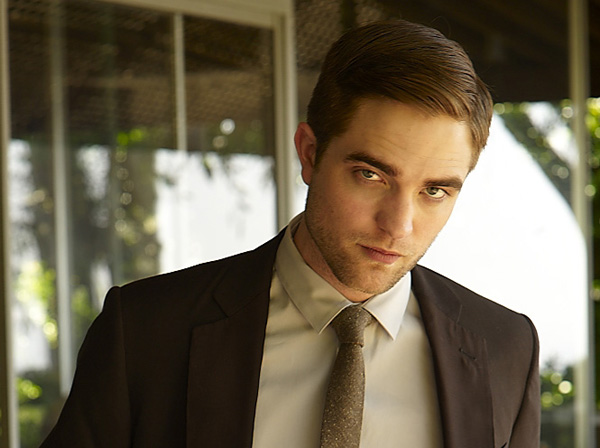 Pearce will star as a man who after having his car stolen by a group of men pursues them through the wild and rugged Australian Outback. Pattinson will portray one of the thiefs.

Michod will helm and wrote the script which based on an idea he and "Animal Kingdom" star Joel Edgerton originated. David Linde and Liz Watts will produce through Linde's Lava Bear banner and Porchlight Films.