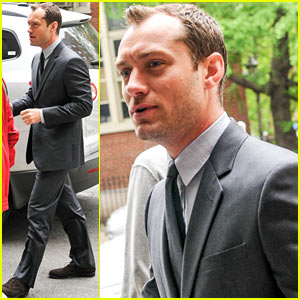 The British actor has enjoyed a successful career in Hollywood. His handsome looks have won him a host of admirers, but Jude has no fears about the ageing process.

“I feel more and more at ease, because I think the older I get, the less pressure there is. People say, ‘Well, he’s not cutting edge because he’s not in his twenties, so he’s not expected to be,’” the 39-year-old star told the latest issue of UK magazine GQ.

“I was always more interested in character roles than male leads or heartthrob characters and yet I got cast more in one that the other. I can’t complain.”

While some stars have complained that they struggle to land challenging roles as they get older, Jude has no such worries.

In fact, he believes that entering a new decade in his life will open up new opportunities for him in the movie business.

“I’m interested and excited about the next ten years of my working life because I think there’s lots I haven’t done and hope to do, and I think ageing will only help that,” he smiled. 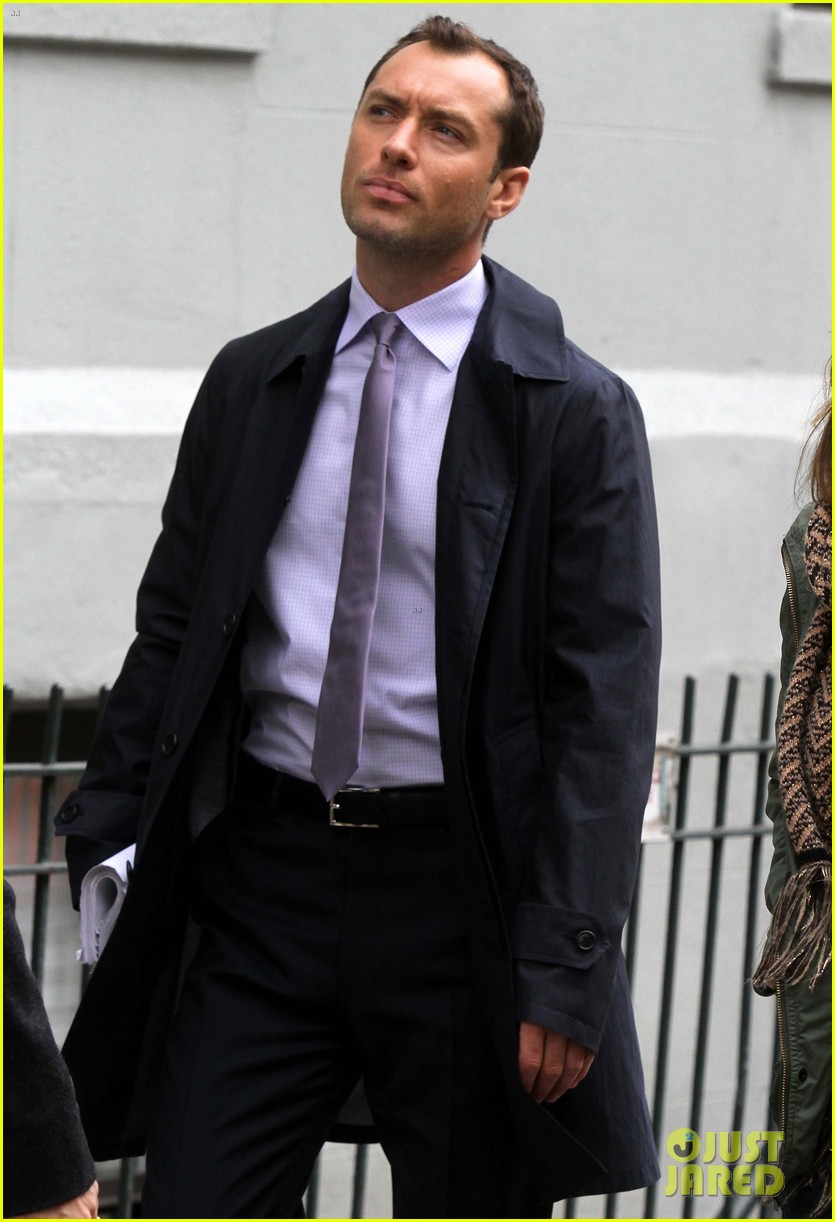 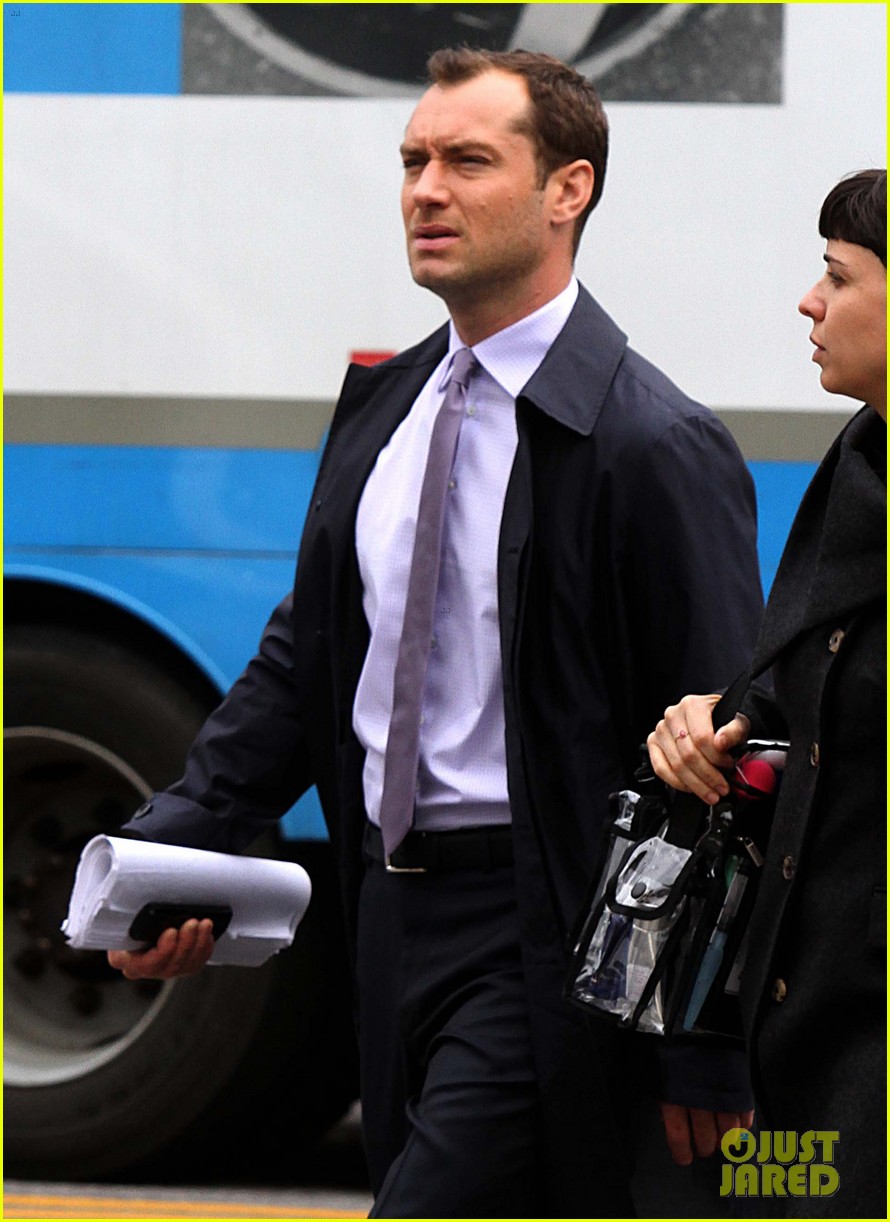 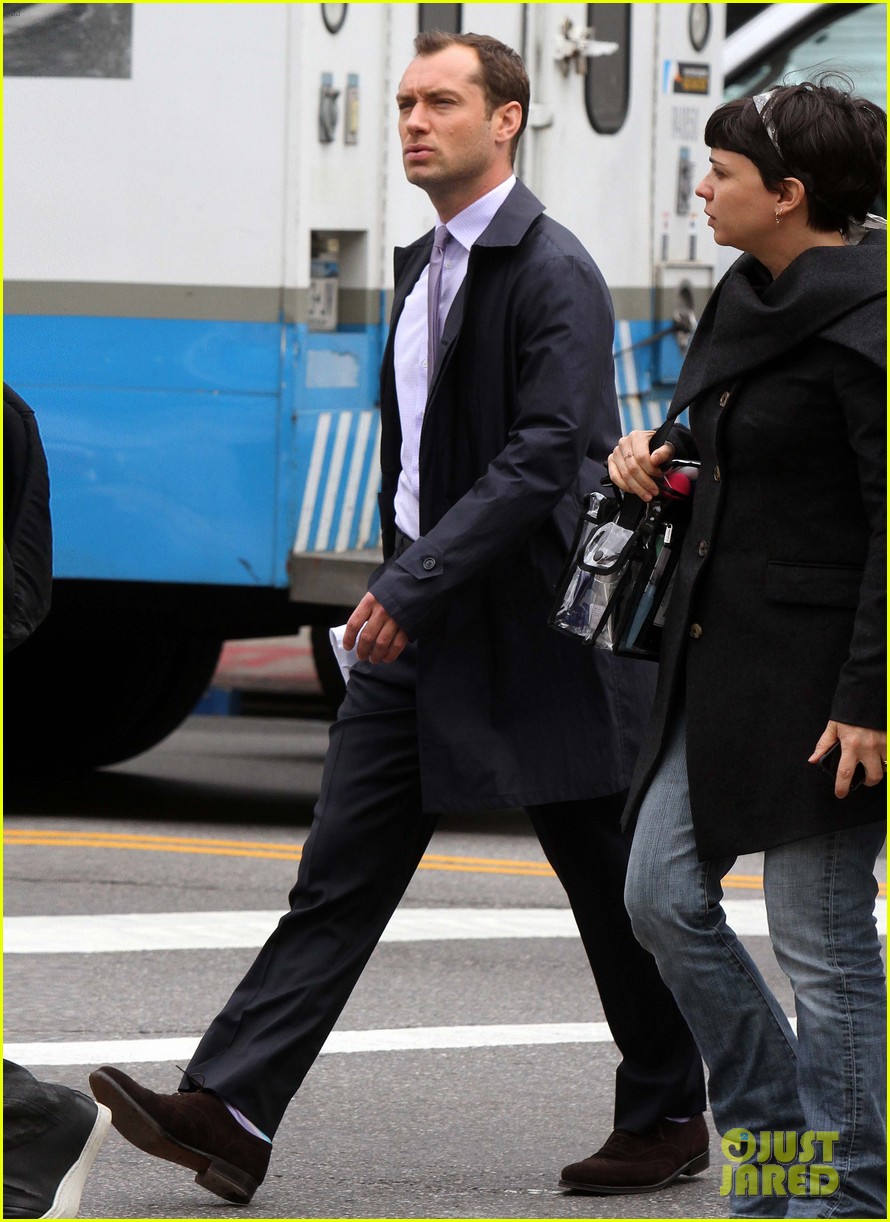 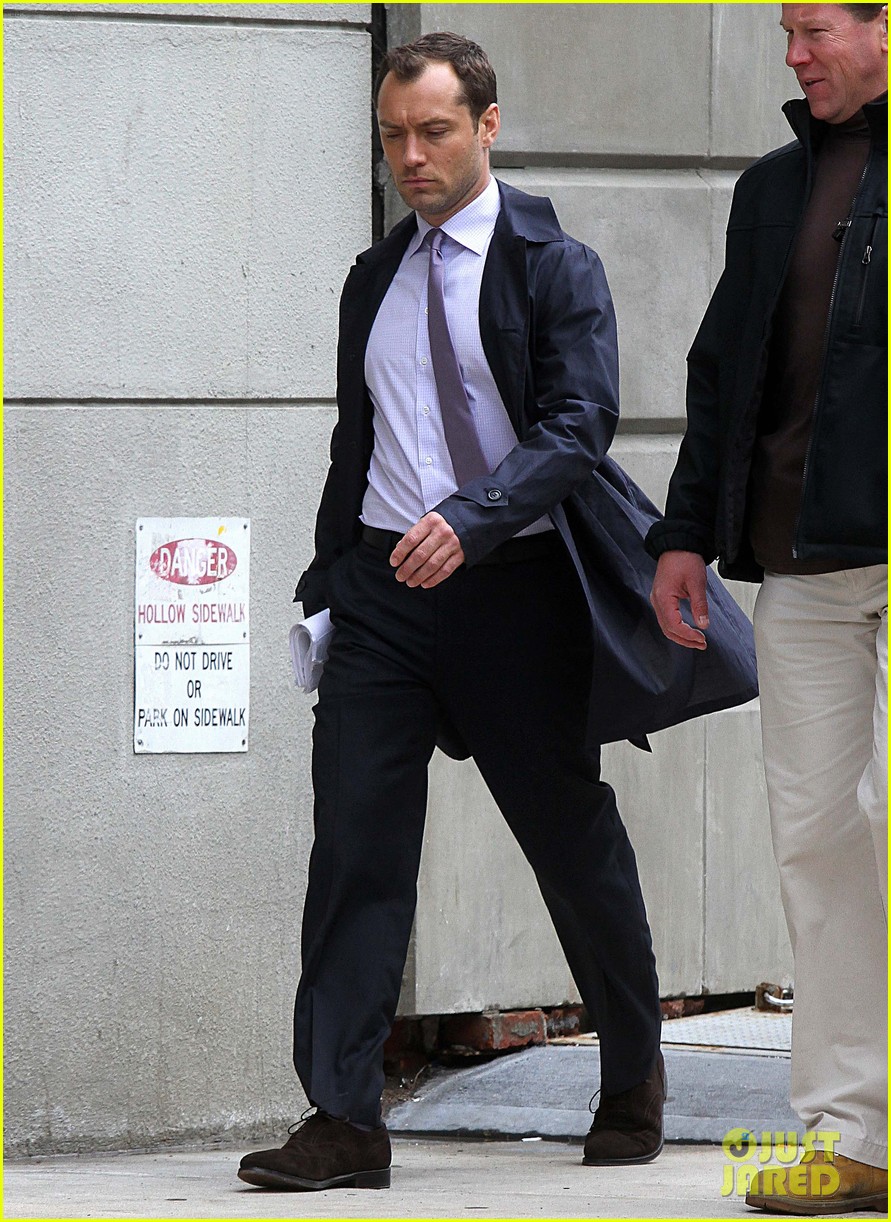 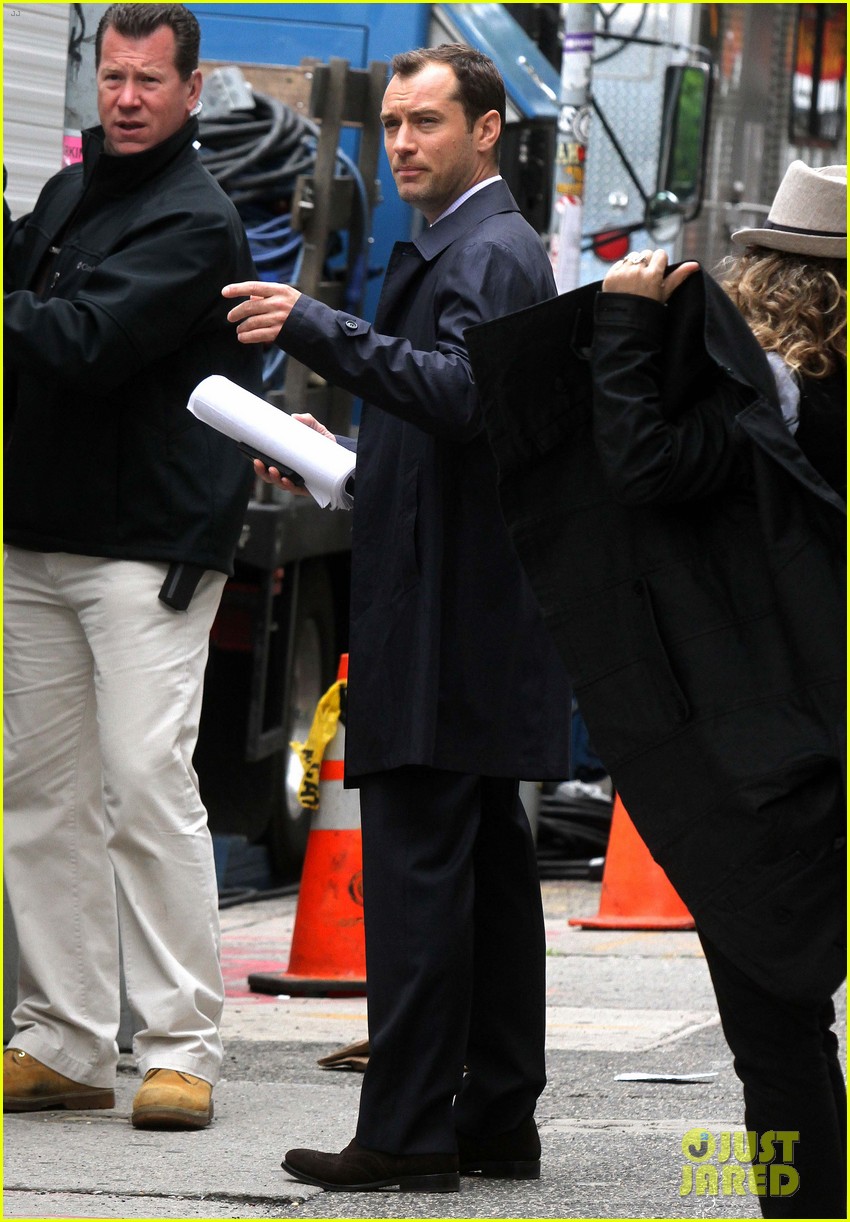 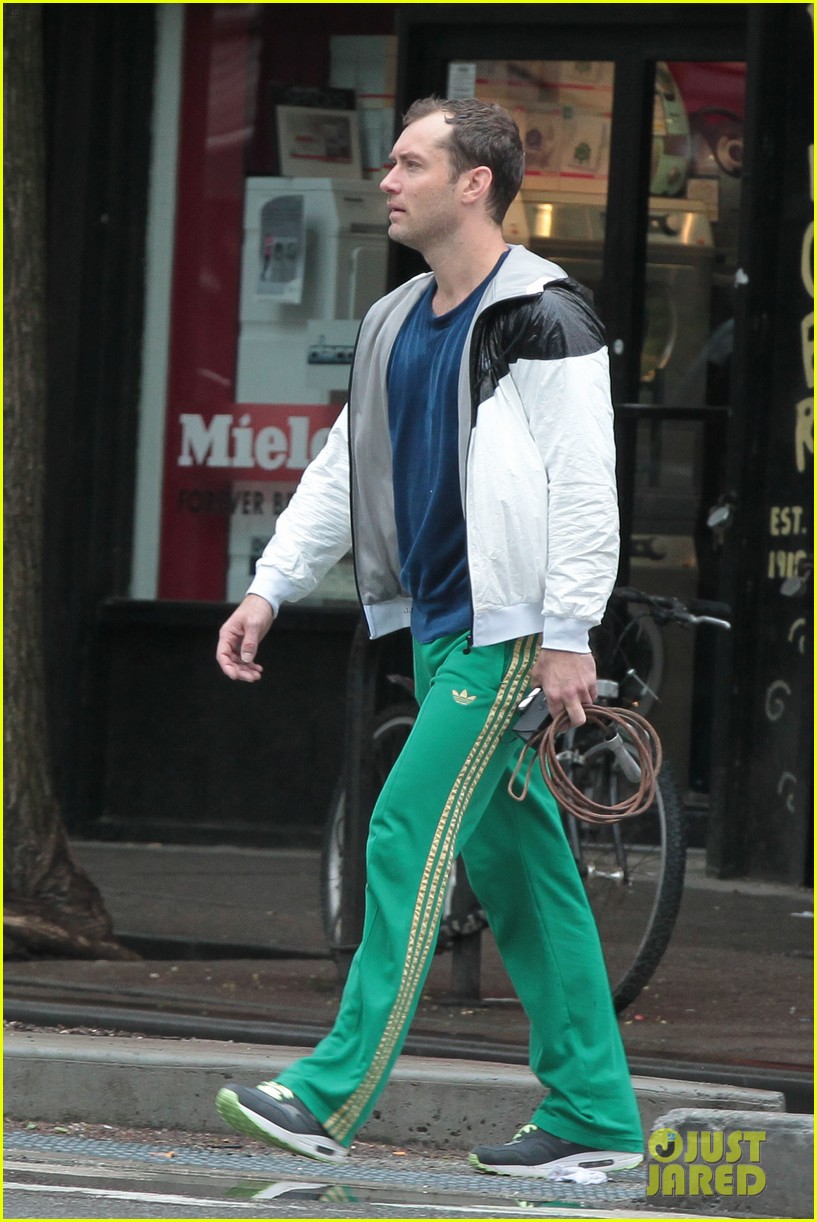 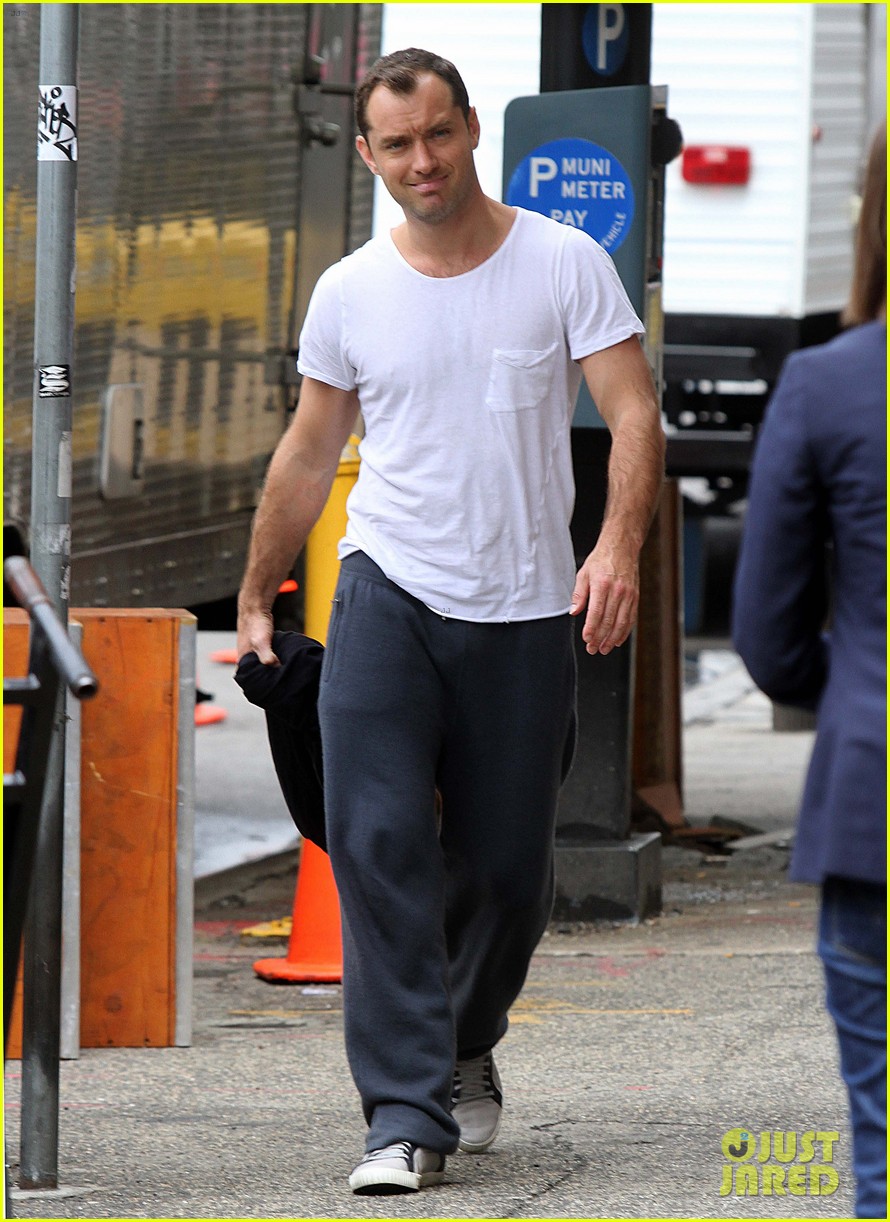 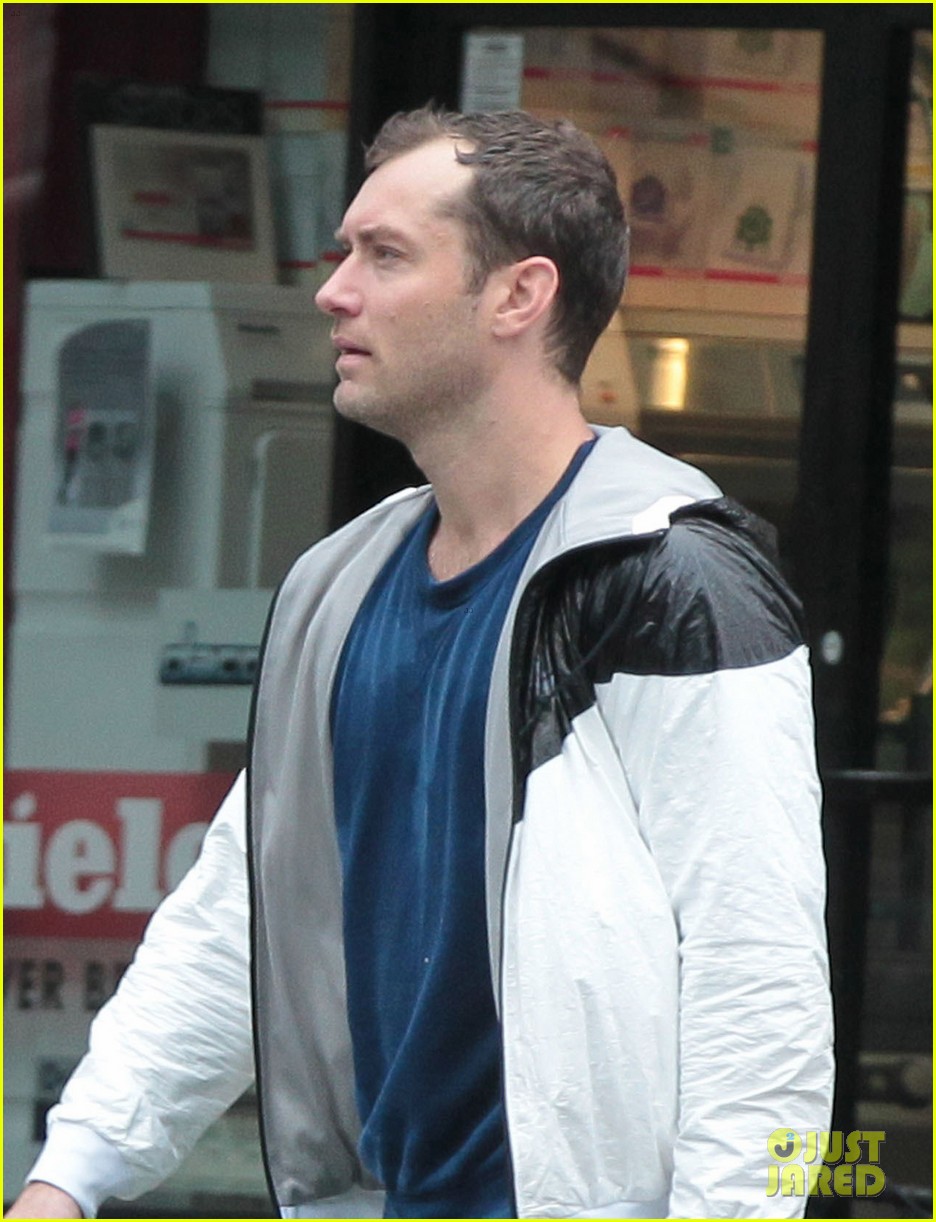 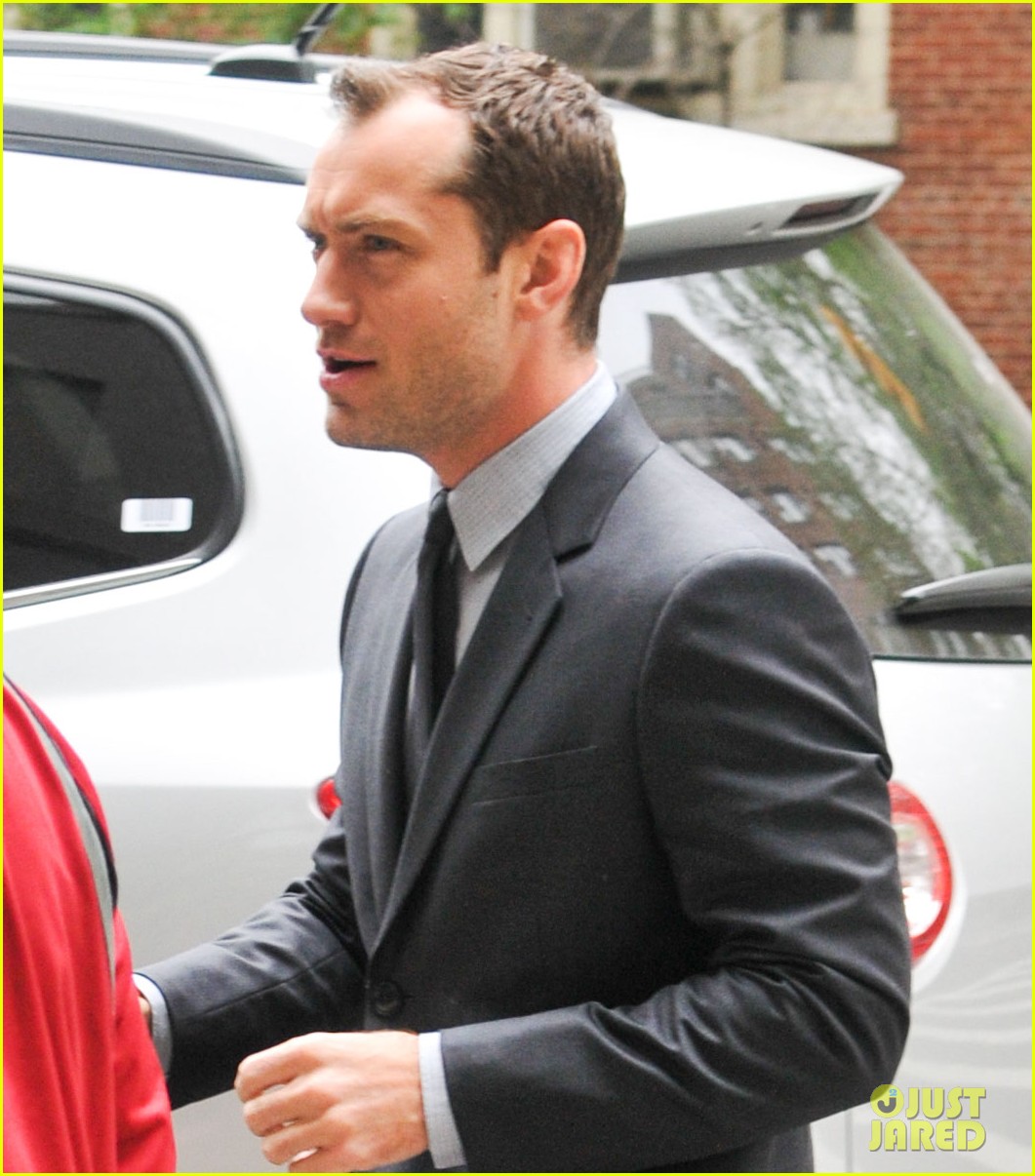 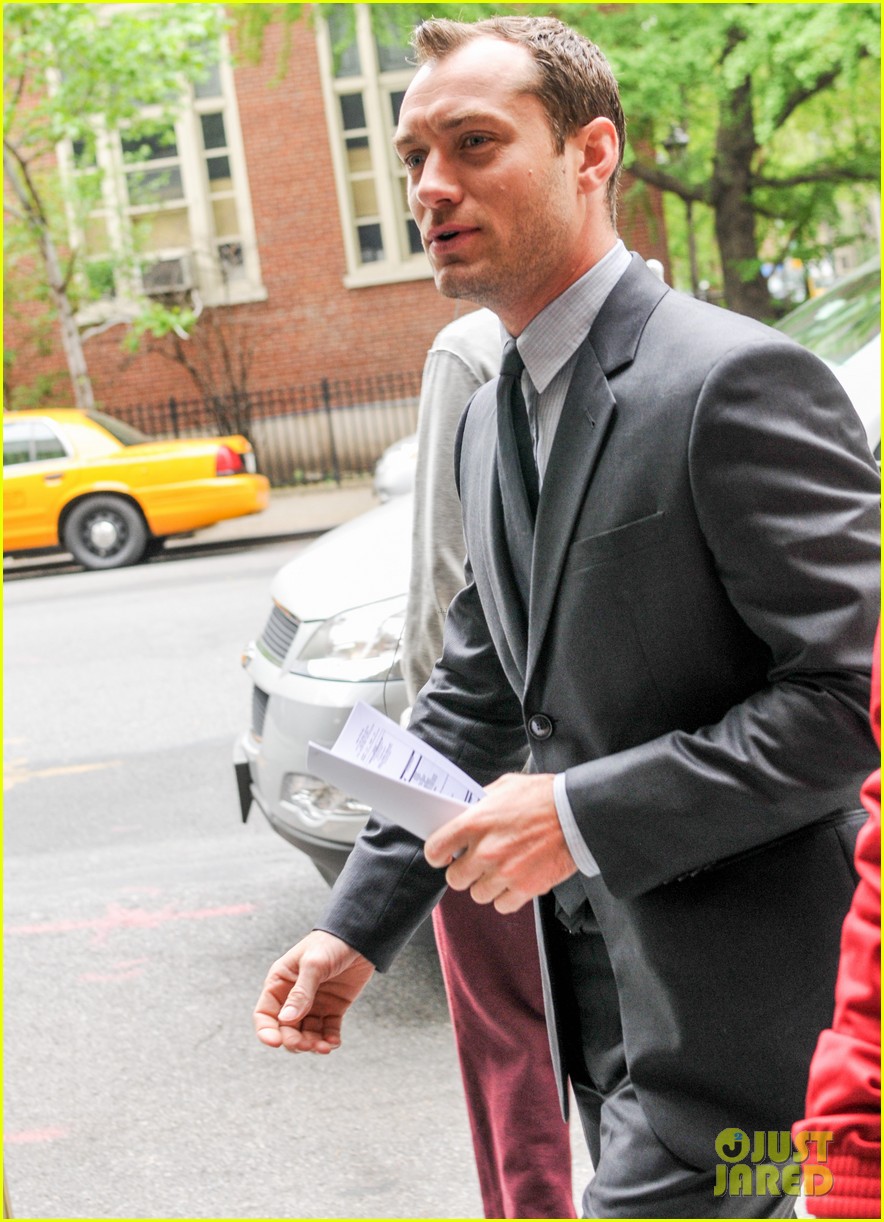 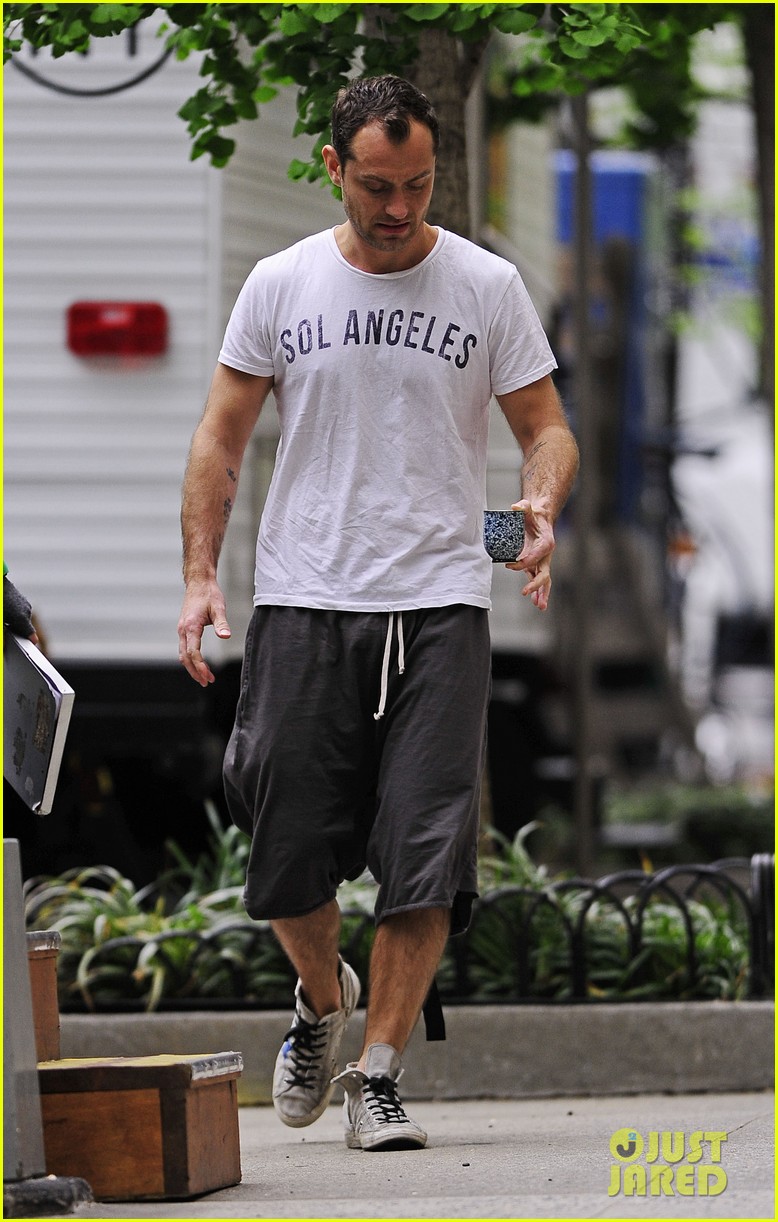 Jude thanks you for your time.

Bow.. who needs hair when you have that face, tbh?!