The Wanted's 'Chasing The Sun' To Be Used As Title Track In Ice Age 4: Continental Drift

The band's latest single will feature in the forthcoming Hollywood blockbuster. 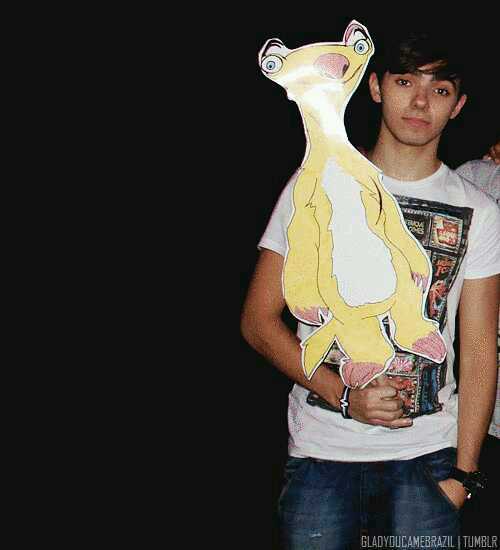 The Wanted's 'Chasing The Sun' will feature in Ice Age 4: Continental Draft, it's been announced.

The band's new single will be used as the title track for the latest installment of the movie, which hits cinemas on 13th July.

In Ice Age 4, Scrat's nutty pursuit of the cursed acorn has world-changing consequences, which sparks the greatest adventure of all time for Manny, Diego and Sid.

'Chasing The Sun' was written and produced by Example, and is due to be released on 20th May.

Meanwhile, this week The Wanted posted a picture of themselves in the studio with Dappy and said they were working on a track with the 'No Regrets' rapper.

The group recently returned to the UK from America where their US single 'Glad You Came' scored a top three hit on the US Billboard Hot 100, and has now sold over two millions copies in the US.