Courtney Love no longer in charge of publicity rights 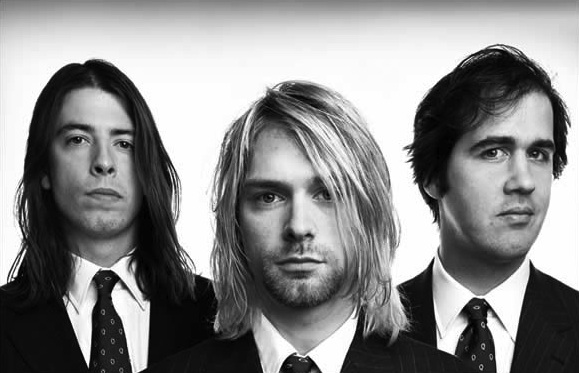 Well this is interesting: The Fix has unearthed some documents that reveal that Courtney Love hasn't controlled Kurt Cobain's image since 2010. Apparently, 19-year-old Frances Bean Cobain is in charge of the publicity rights to her father's likeness, name, and appearance.

Love stepped down as Acting Manager of End of Music LLC, the business behind Cobain's publicity rights, after receiving a $2.75 million loan from Frances's trust fund. The Fix's report also says that Love has no control over Cobain's or Nirvana's music, which is controlled by Primary Wave CEO Larry Mestel. When Love repays Frances the trust fund money, she can regain control of the publicity rights.

While Love was in charge of Kurt's likeness in 2009, his avatar appeared in Guitar Hero 5 singing Bon Jovi and Bush songs. Although she loudly claimed she'd sue, the people behind the game made it clear that Love's signature made it perfectly legal.