Emma Watson Will Witness 'The End of the World' 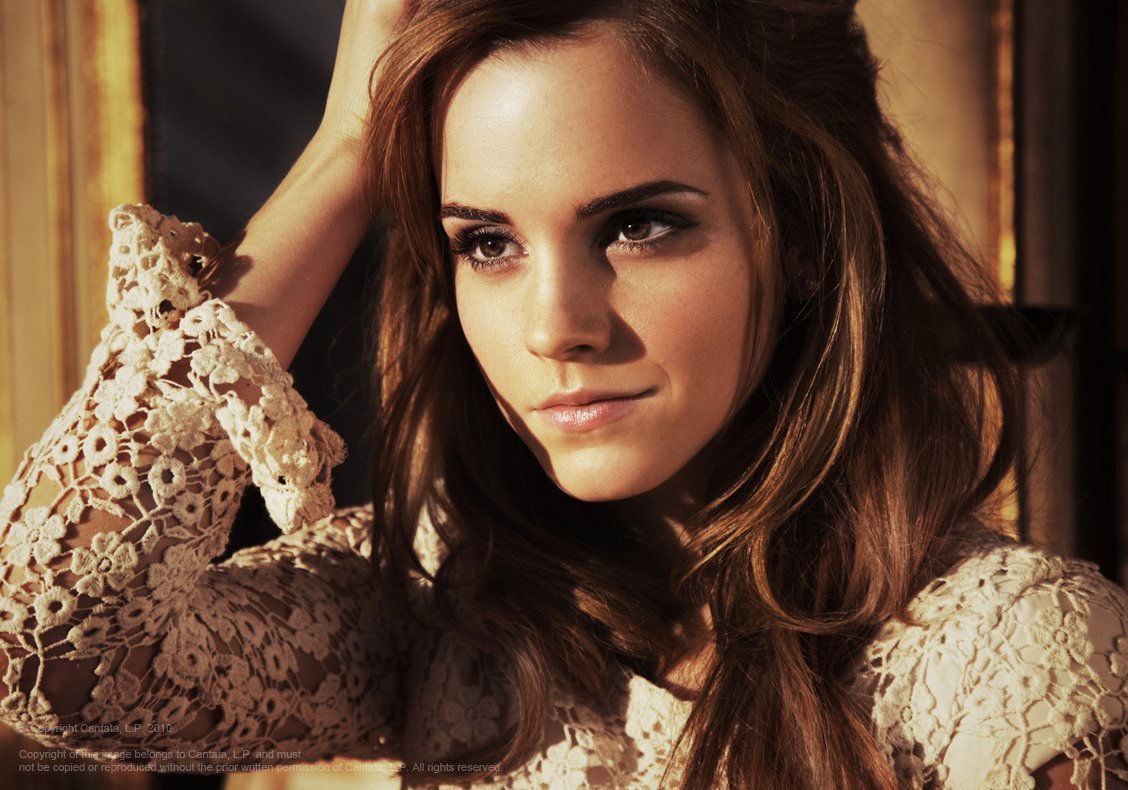 Emma Watson survived the wrath of Voldemort. But will she survive the end of days?

The Hogwarts graduate will work her formidable magic as the latest guest of Seth Rogen's all-star apocalypse party, "The End of the World," according to Heat Vision.

Watson has joined the increasingly impressive ensemble cast of the dark comedy, which also just recruited Jason Segel and David Krumholtz for the tale of, well, the end of the world, as seen through the eyes of several young actor-types playing meta-versions of themselves.

Emma Watson will be playing "Emma Watson" in the film, which also features Rogen, Jay Baruchel, James Franco, Danny McBride, Craig Robinson, Aziz Ansari and Jonah Hill as "themselves." "Emma Watson" will almost certainly have to tolerate some "Harry Potter" jokes in the film, perhaps along the lines of "Use your magic to save us from the Four Horsemen, Hermione!"

"The End of the World," which was previously known as "The Apocalypse" (might as well save that title for a future non-comedy), is an expansion of the short film, "Jay and Seth vs. the Apocalypse," which featured Rogen and Baruchel holed up in an apartment as everyone and everything dies. Seth Rogen and his longtime writing partner, Evan Goldberg, are directing the feature version, which will take place at a house party being thrown by Franco.

Emma Watson's post-"Harry Potter" career is really picking up steam. She's currently filming Sofia Coppola's latest drama, "The Bling Ring," and from there will segue into "Your Voice in My Head," which reunites her with her "Harry Potter" director, David Yates.

Meanwhile, "The Perks of Being a Wallflower" recently screened at the Tribeca Film Festival and will hit theaters on Sept. 21.

"The End of the World" will commence with production later this year with a look toward a release date of June 14, 2013, which will put the apocalypse head-to-head with Zack Snyder's Superman reboot, "Man of Steel."