Katy Perry returns to the MMVAs as first performer announced! 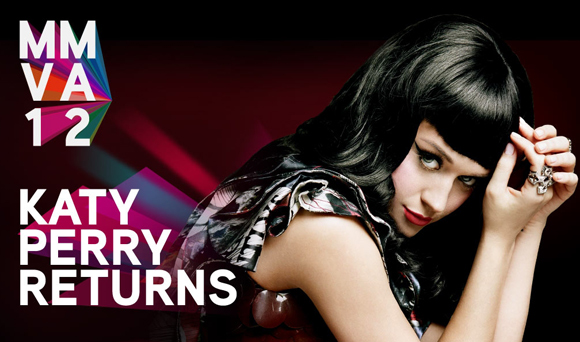 You’re not California dreaming! Katy Perry is returning to MuchMusic to perform at the 2012 MMVAs! On Sunday, June 17, the MMVAs will be taking over the streets of Toronto and bringing fans and their favourite musicians together for a night of the best in music! Ms. Perry will be front and centre to give fans a ‘part of her’ and perform one of her number one hits!

Don’t miss Katy Perry when she performs at the 2012 MMVAs on Sunday, June 17.

Back in 2010, Katy Perry turned the MMVA stage into her very own Candy Land with her yummy performance of California Gurls. Returning for a second time, Katy Perry is the first performer announced for the 2012 MMVAs and we couldn’t be more excited to see her hit the MMVA stage again!