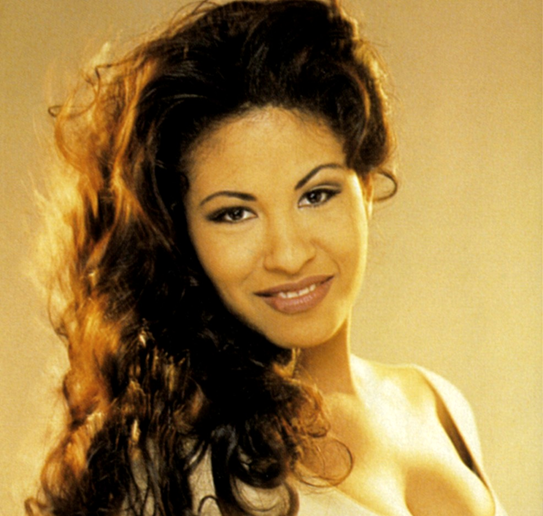 Chris Perez: Widower Of Selena Shares Memories Of Life Together In New Book, 'To Selena, With Love' 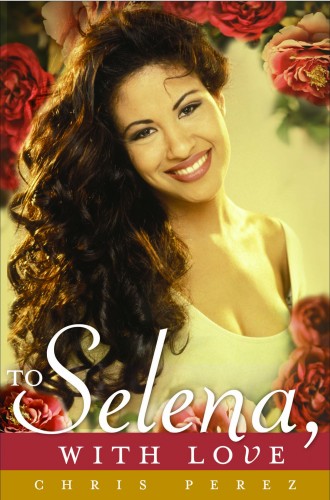 The new book "To Selena, With Love" reveals intimate details about the late Tejano star's life, but the book's author – her widower, Chris Perez – doesn't consider it a "tell-all" kind of book.

"I thought it should be honest, with dignity. I knew there would be things that would make me feel uncomfortable, but I think I wrote the book with respect," Perez, 42, said in a recent interview.

Perez says the book, released Tuesday, allows him to share his memories of Selena Quintanilla, who was shot and killed on March 31, 1995, two weeks shy of her 24th birthday. The Mexican-American singer was a sensation in the Tejano world with hits such as "Como la flor," "Bidi Bidi Bom Bom" and "El chico del apartamento 512." She was on the verge of crossing over when she was killed by Yolanda Saldivar, the president of her fan club.

"When Selena died, I suppressed the memories, I boxed them away in order to cope. When I decided to write the book, I opened the box and put it all out. It was a beautiful process. It was a good thing to revisit and I can't say I fell in love again because I never stopped loving her," he said.

Perez met Selena when he became the lead guitarist for Selena y Los Dinos. It was a band formed by Selena's father, Abraham Quintanilla Jr., and also featured her siblings Suzette and A.B. Quintanilla.

Perez confesses that he feels remorse for not protecting his wife. He wonders if things would have been different had he told someone that Selena told him days before her death that Saldivar had shown her a gun. Perez also addresses rumors, including one that Selena was pregnant at the time of her death (she wasn't).

The first part of the book talks about their secret love. Their romance started behind her father's back, as depicted in the 1997 movie starring Jennifer Lopez, "Selena." 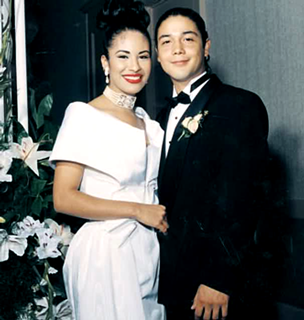 Selena's father was opposed to their relationship and accused Perez of being with his daughter only for her money.

Selena's father only accepted Perez after the couple eloped in 1992. Perez describes his father-in-law as an admirable person whom he still loves and respects.


"We had our differences but I love him and respect him like my own father. As a matter of fact, I just went to his studio the other day and I took my kids to see him. We're still a family," he said. Perez says that music was really a "business" for Selena; her real passion was fashion. "I have pads and pads of sketches," he said. "Most of the clothes she wore were her own designs." After Selena's death, the guitarist, who lives in San Antonio, struggled to cope with his loss but eventually moved on. He formed The Chris Perez Band, which won a Grammy in 1999. He also married Venessa Villanueva in 2001 and the couple had two kids, but they divorced a few years later. 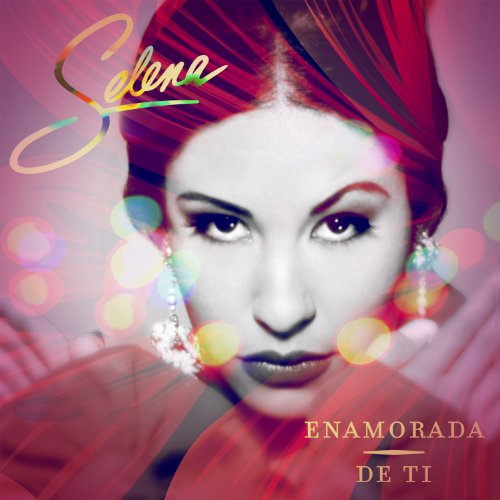 With contemporary arrangements and new sounds, Enamorada de Ti comes to light with the first single ‘Amor Prohibido’, a duet with Mexican vocalist Samo, which within its subtle chords, revives one of the biggest hits of the superstar.

Today, Selena Quintanilla continues immortalized through her music, which continues to top the charts all over the globe. Her accomplishments are still admired by both fans and renowned musicians worldwide. Among the most outstanding achievements include, being named ‘Top Latin Artist of the 90s’ and “Best selling Latin Artist of the Decade” by Billboard for having 14 songs in the Top 10 Latin Songs chart, including seven number one hits. In 1995, Selena made history by becoming the first artist to simultaneously place five Spanish releases in the Billboard Top 200 Albums chart.

Enamorada de Ti will be available on April 3rd 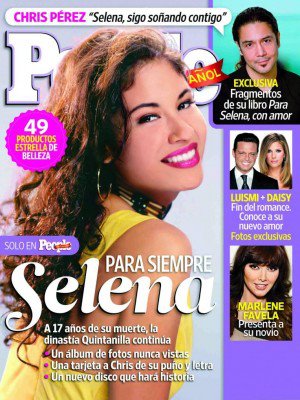 After Selena’s death, Abraham Quintanilla vowed to keep his daughter’s legacy alive as he has proven to do so quite well. In the new issue of People En Espanol, in stores now, the Quintanilla Family shared exclusive and exciting news on upcoming Selena projects in the works, some of which are collectible cards, gold-plated artwork, and pre-paid (Visa) cards.
But there’s more! The Quintanilla family are also working on a mini-series based on Selena’s life and a television program that will aim to find the “next” voice to accompany Los Dinos on tour! That’s right! Los Dinos will re-unite again on stage on tour that will span ten cities in the United States over the next three years. (Perhaps in time for Selena’s 20th anniversary since her passing.)