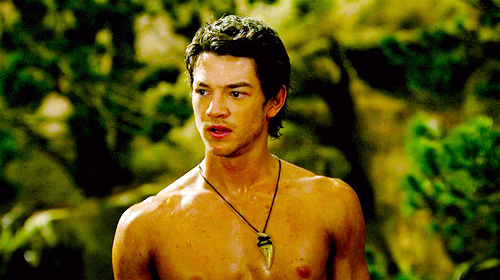 In an adaptation of the Israeli series Danny Hollywood, Greek‘s Amber Stevens plays Maya, a filmmaker working on a docu about Joey Dakota, a rock star who died too young in the 1990s. When Maya (somehow) travels back in time, she meets and falls in love with the musician, only to be thrust back to the present. She then labors to get back to the ’90s to help Joey dodge death — Butterfly Effect be damned!

The CW’s other drama pilots in development include Arrow, Beauty and the Beast (with Smallville‘s Kristen Kreuk), The Carrie Diaries, the medical drama First Cut (with Good Wife‘s Mamie Gummer and Smallville‘s Justin Hartley) and the Hunger Games-like The Selection (starring Aimee Teegarden).