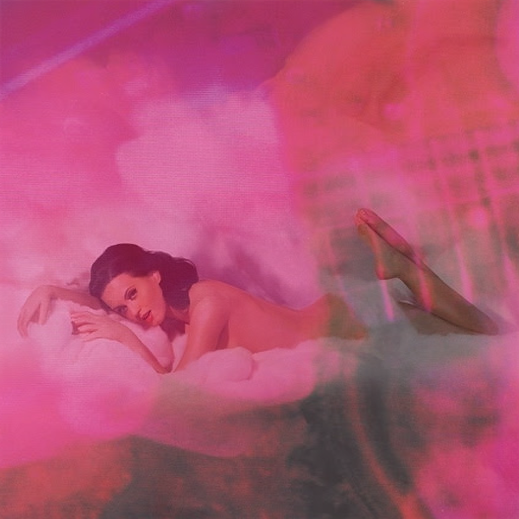 Katy Perry has admitted that her next album will be much darker following her split from hubby, Russell Brand.

Speaking to Interview magazine, the 27-year old claims she will have less sugary-sweet pop songs on her new LP and more edgy tracks.

The Firework hitmaker stated: "My music is about to get real fucking dark. I'll be shoe-gazing. You'll never see my face because my hair is in my face."

A/N: For those unfamiliar, shoegaze is a subgenre of alt rock popular in the early 90s in the UK, that used a lot of reverb and effects pedals by their shoes, hence the name, to create a noisey wall of sound. Some examples are My Bloody Valentine, Ride, Chapterhouse.

Shaking and crying, when will your favs ever put Kevin Shields to shame?