Xfm's 20 Greatest Frontmen of All Time

The Coldplay head honcho sadly brings up the rear in our Top 20 countdown. 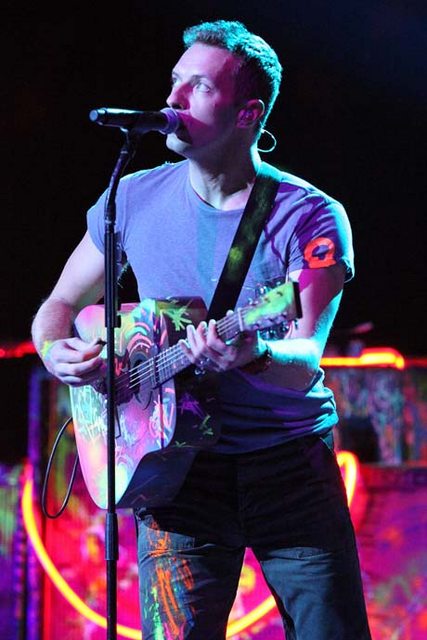 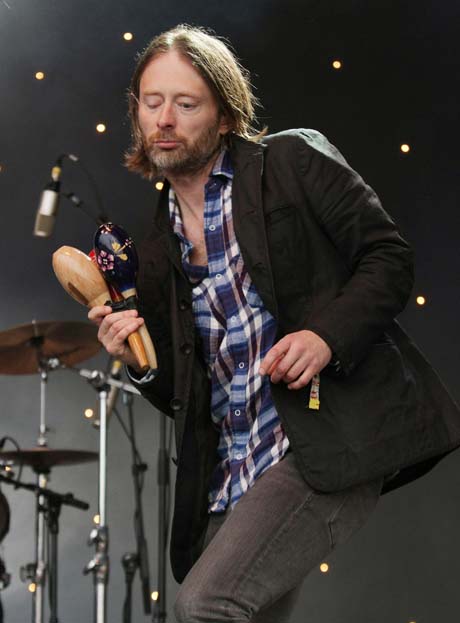 The Stone Roses legend makes No. 18 in our countdown. 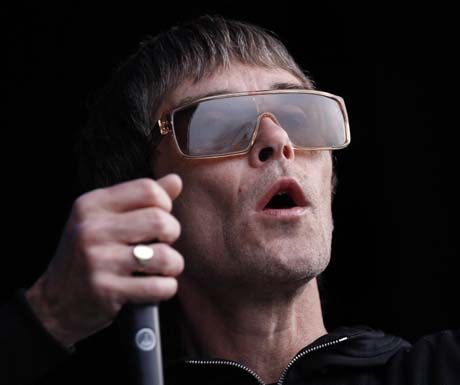 The Kings Of Leon star also plays a neat bit of guitar, too. 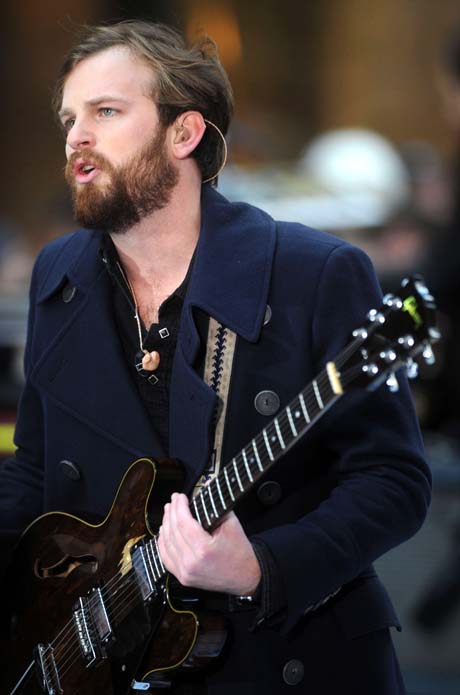 The late, lamented Joy Division singer died in 1980 but his legend lives on 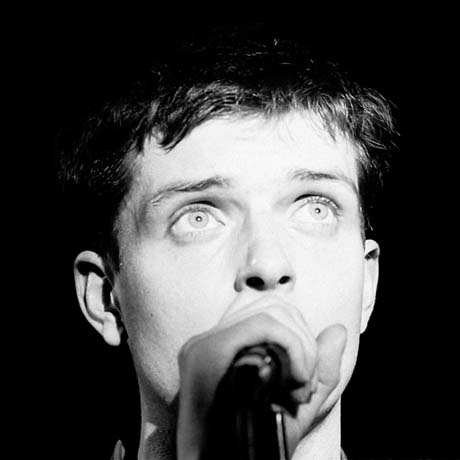 Frontman with The Clash and a solo artist in his own right. 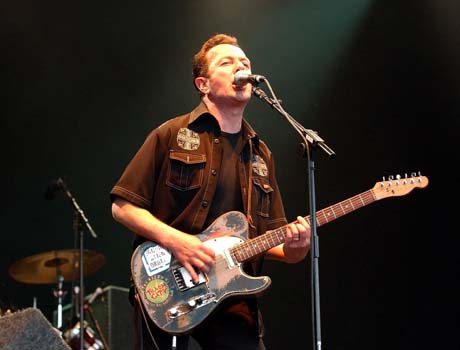 A strong showing for the Pearl Jam singer. 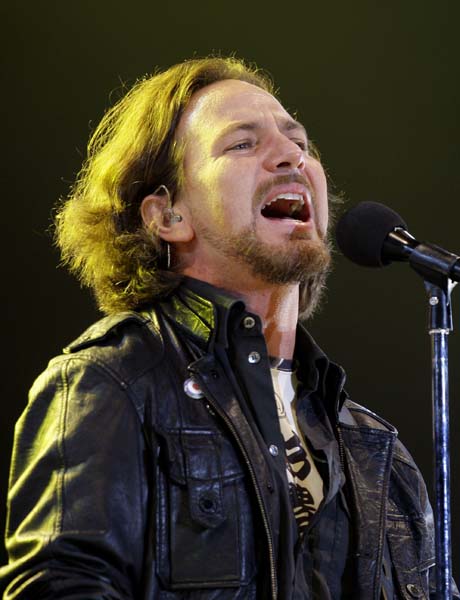 Kasabian dude - the man of a thousand haircuts. 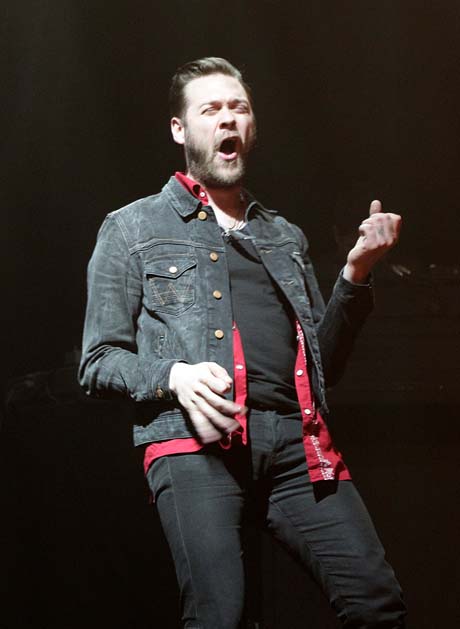 The Rolling Stones frontman may have invented many of the great rock stage moves, but he doesn't make the Top 10. 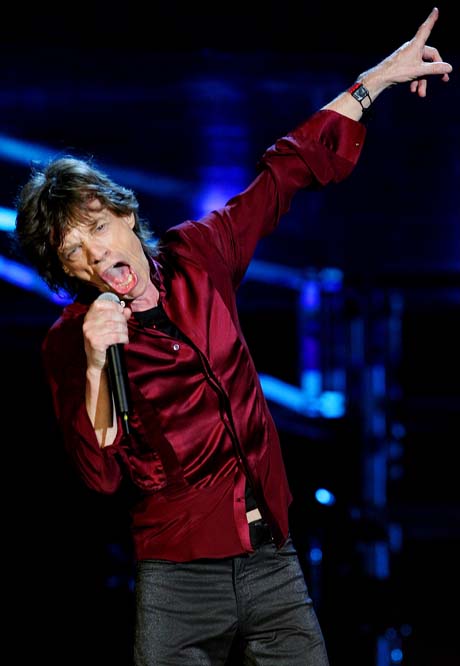 Lots of love for The Modfather, but he just misses out on a Top 10 placing. 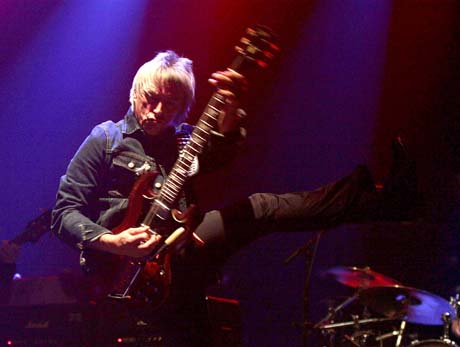 The Arctic Monkeys frontman is one of the most inventive songwriters of his generation. 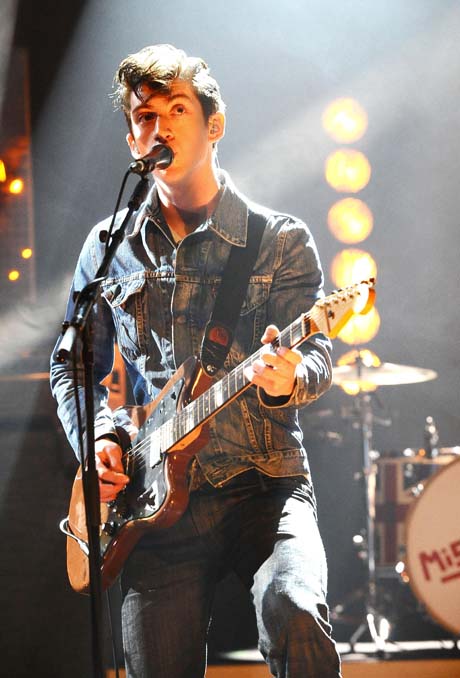 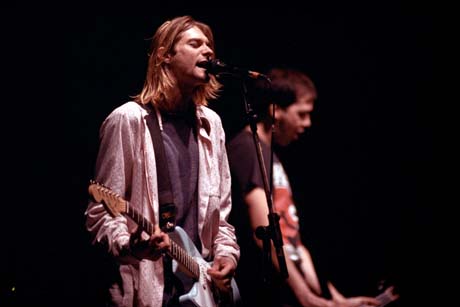 The Doors singer famously died in a bath at his home in Paris in 1971. 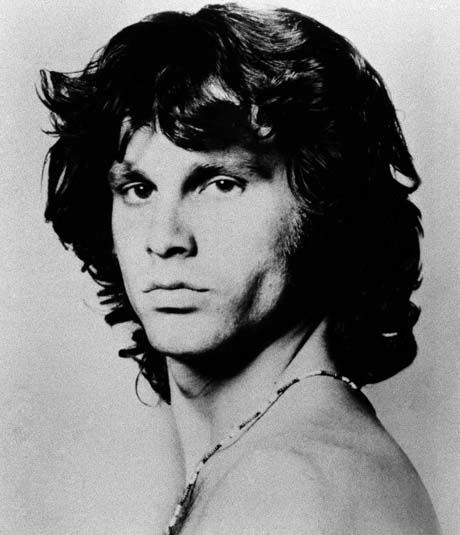 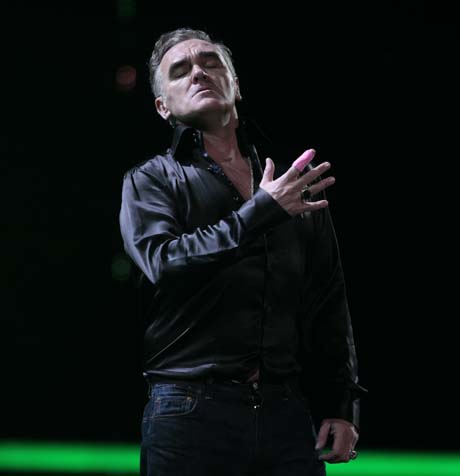 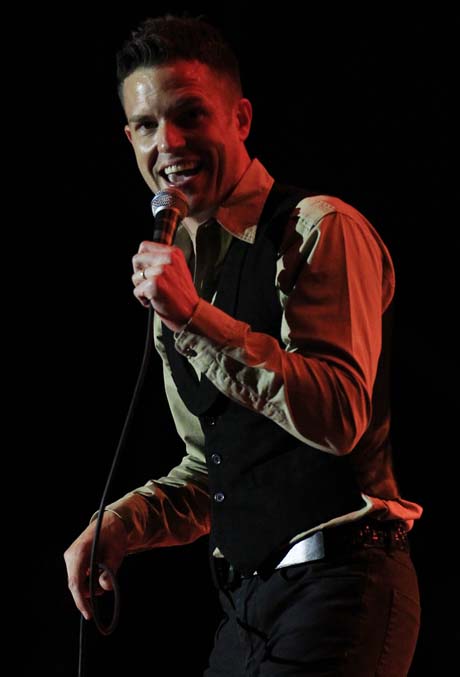 Into the Top 5 with the guitar wielding hero that is Muse man Matt Bellamy. 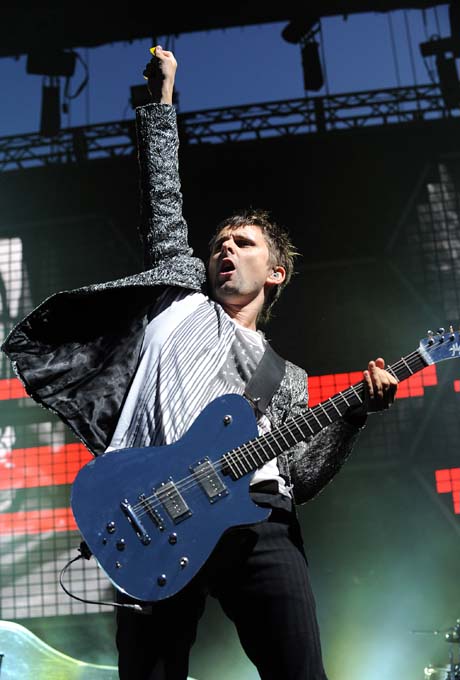 Officially the nicest man in rock. 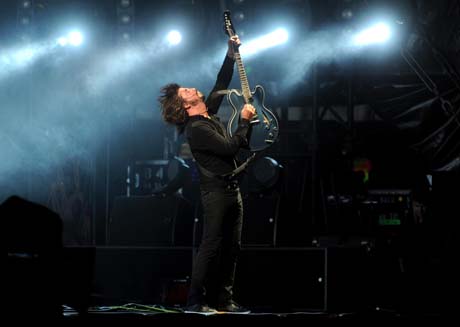 Lots of support in Xfmland for the Depeche Mode dynamo. 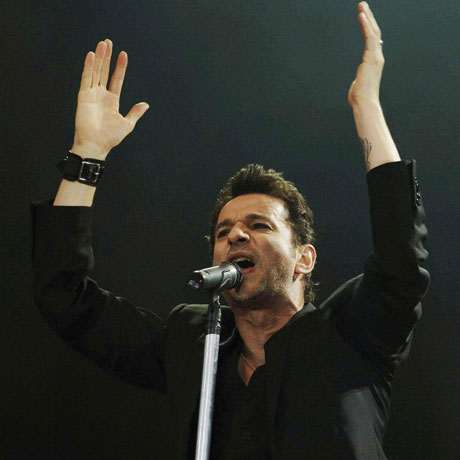 The late, great Queen frontman came runner up in our poll of polls. 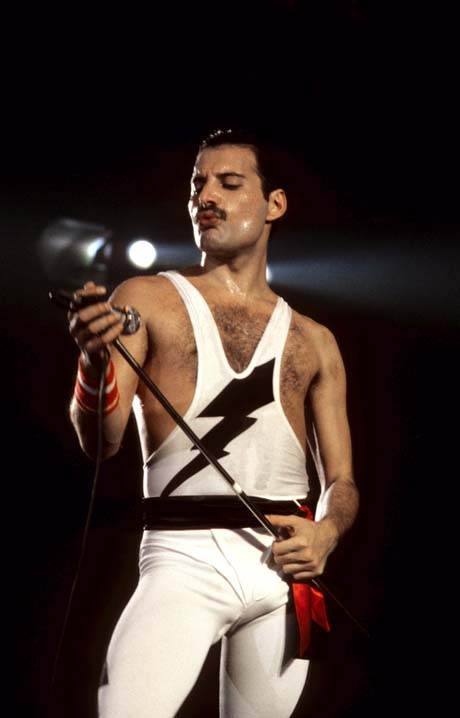 And our winner is... the Oasis and Beady Eye superstar! He outpolled Freddie by two to one votes. Thanks to everyone for voting! 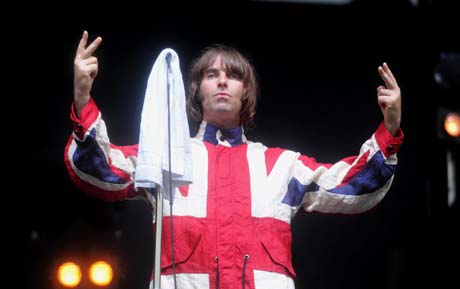 Offended @ Liam being No. 1 tbqh, if anyone had to beat Dave it should've been Freddie!!!