Alexander Skarsgard is Dating Everybody 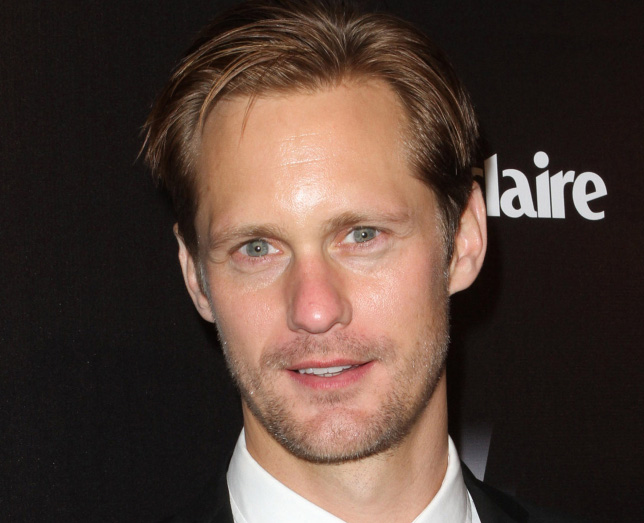 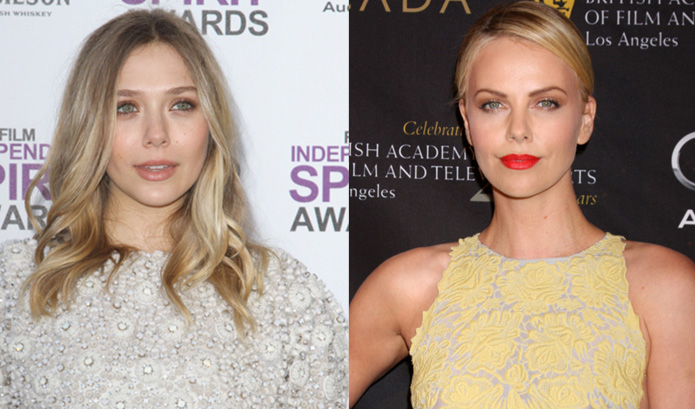 Charlize Theron has fallen for a vampire! Theron, 36, is enjoying a secret romance with Alexander Skarsgard, 35. Although Skarsgard has put the bite on Charlize, the two are meeting in unlikely places to give their relationship a chance to blossom away from the public eye, say sources.

Observors recently spotted the pair snuggling at the Gym Sportsbar, a gay nightspot in West Hollywood.

“They ordered two beers and went to sit on the patio,” an eyewitness told The Enquirer. “I realized it was Charlize and her date was Alexander Skarsgard. It was clear they were a couple, holding hands and staring into each other’s eyes.

“People said hello, and they were really nice. After about 45 minutes, they left with their arms around each other and drove off in the same car.”

Charlize is “crazy for Alexander, and he’s nuts about her,” said a close source. “They’ve both been through some bad breakups and want to keep the romance to themselves for the time being. They figured no one would notice them at a gay bar.”

Both Charlize and Alexander “have been scarred by love affairs gone wrong,” said the close source. “Now, with each other, they will perhaps find love and happiness they both deserve.”
[From The Enquirer, print edition]

Alexander Skarsgard and Elizabeth Olsen had only eyes for each others at the Vanity Fair Oscar party:

Elizabeth Olsen and Alexander Skarsgard were more interested in chatting with each other in a corner than mingling with the plentiful A-listers at Vanity Fair’s party at the Sunset Tower. A witness said, “They were talking in a corner, for a long time.” The fresh-faced “other Olsen” burst onto the film scene last year with “Martha Marcy May Marlene,” and has no fewer than six upcoming movies. “True Blood” hunk Skarsgard split with Kate Bosworth last year.