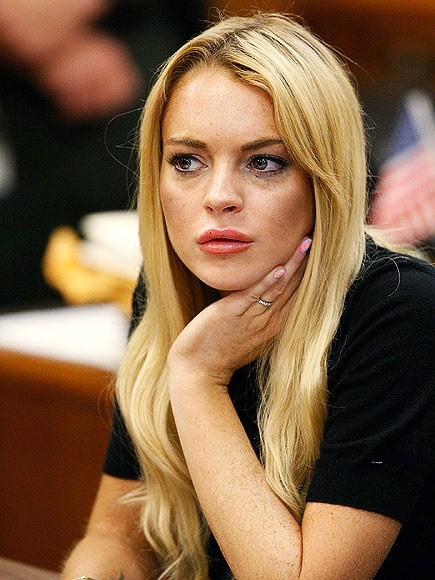 Lindsay Lohan could very well be getting her career comeback — thanks to Miss Piggy!
The troubled star is said to be going after a role in the next Muppet movie in the hope it will help rebuild her shattered reputation.

“Lindsay has been mentioned as a possible cameo in the next movie but she would love it to be more,” reveals a source close to the former child star.
“She’s a huge fan of the Muppets and would love to play a significant part in their next project. She has a great idea that involves she and Miss Piggy meeting in rehab!”

“I regret the choices that I’ve made, but I’m grateful for where I am today because of them,” she said.

“It’s been a learning experience and I’m glad that I experienced it. I’m grateful that I’ve learned from it. It’s helped me, it’s humbling.”