Mike Epps Speaks On Blow Out With His Daughter: ‘I Still Love Her’ 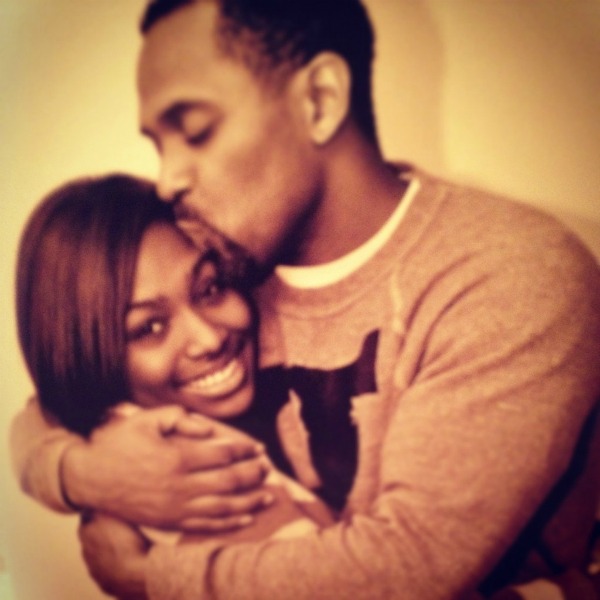 Comedian Mike Epps seemed to be in good spirits this weekend after he lashed out at his daughter in a phone conversation that she recorded and released online. In the audio, he called her names like ‘the devil’ and ‘disrespectful b-tch’ after she riled him up in a portion of the conversation that was not released. From his responses, it can be assumed that she had threatened to expose some dirty laundry or sabotage his career.

TMZ caught up with Mike Epps outside of one of his comedy gigs to ask him about the huge father-daughter blow out and he offered up a smile while saying,

‘I love my daughter, but sometimes father and daughters have disagreements. It’s hard being a dad, especially a dad of a       teenager … I still love her though. Love You Bria!’

The day after his daughter filed a police report saying that Mike told her he would ‘f–k her up’ and released the audio, Mike tweeted to his followers:

"I wouldn’t wish fame on nobody"

Source hopefully they worked it out, the whole thing was a so sad