Remember how much fun we had last time?

Last night was the premiere of “Friday Night Lights” star Taylor Kitsch’s new movie, “John Carter.” Whatever, who cares about the movie, can we talk about the hair? We have a problem — Riggins’ magic hair is gone! Gone! I’m shedding a tear(s) for it right now. But Kitsch is sadly not the only guy who sacrificed his pretty long hair for an ugly short hairstyle. Click through to see several other sexy celebs who seriously depleted their hotness by cutting their long locks.

I've never watched "Lost" because I don't have 50 zillion free hours. Maybe the next time I get mono or am quarantined, I will. But even I know that Josh Holloway, who played Sawyer on the show, looked so much better with long hair.

Clearly, a grungeman's power lies in his long, gorgeous locks, Eddie Vedder. What were you thinking?

Gwen, and the world, loved Gavin Rossdale for his long hair. 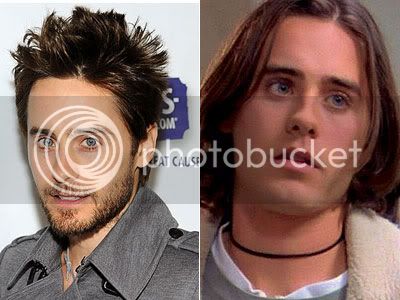 We've previously elucidated the problems with Jared Leto 2.0 (that would be post Jordan Catalano Leto), but had failed to mention his douche-y haircut. Well now you know.

Heath Ledger was adorably sexy no matter what, but his golden curls certainly helped things, didn't they?

Remember "The Hills"' bad-boy dude Justin Bobby? How could you forget this bastion of hot dude assholish-ness? It seems that his hold on Audrina (like his hold on all of us) slipped when he cut his luxurious long locks. C'est la vie, Justin Bobby, c'est la vie. 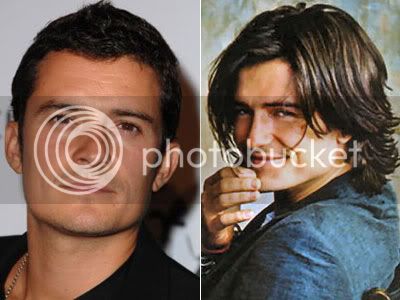 Keith Hamilton Cobb will always be a stunner imo but when was Noah with dem dreads....hammercy!!!


Do you guys agree? do you guise like long hair ?
I dedicate this post to the lovely