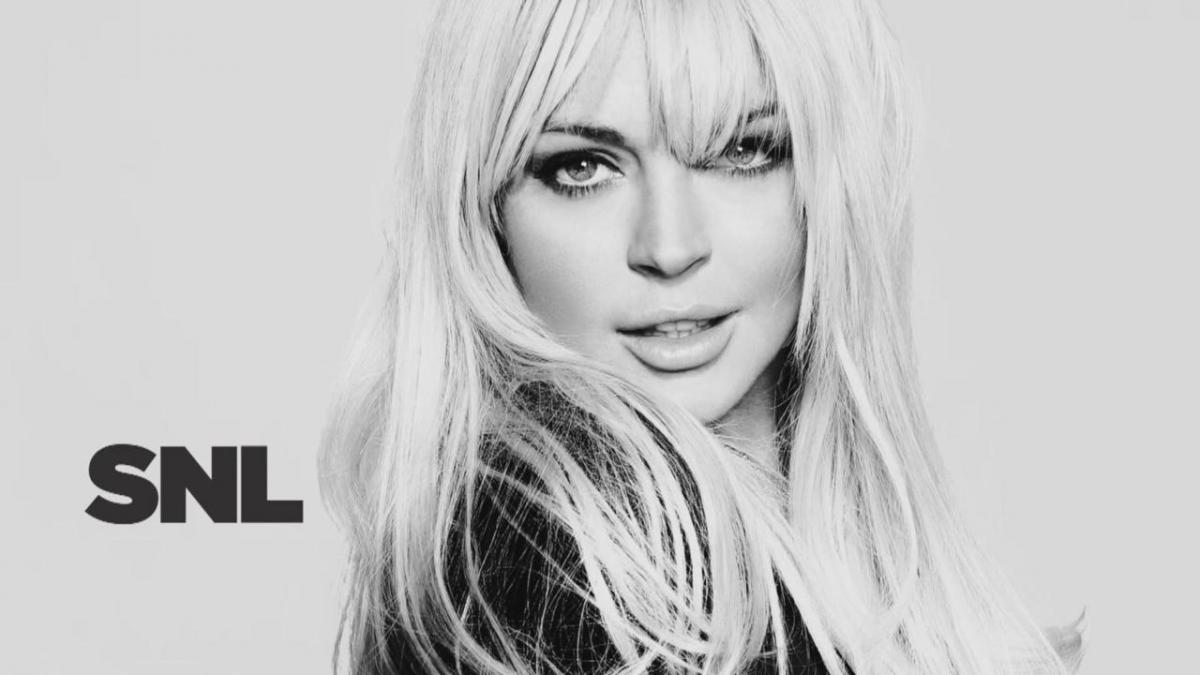 Lindsay Lohan is at the point in her career where every move she makes is considered a comeback attempt. Last night the actress appeared on “Saturday Night Live” with musical guest Jack White. The latter’s appearance was reason enough to tune in, but the extra incentive to watch was basically to see if Lohan would hold it together for an entire show (her opening monologue was based around that theme).
Remember, Lohan, when she’s on her game, is fully capable of delivering a solid comic performance–she was quite good in such movies as “Mean Girls,” “The Parent Trap,” and “Freaky Friday,” and if you don’t think she was, well, you’re just being a hater. On last night’s “SNL,” she didn’t have any real breakout moments on the show, but there were a couple skits worth watching, including a sketch sending up the Real Housewives Franchise along with the Disney Princesses. White, in his performances, rocked. 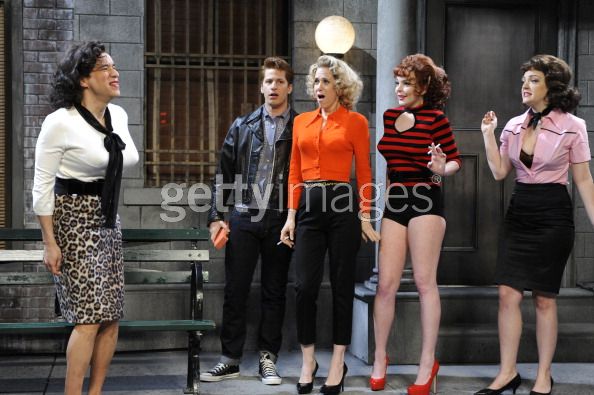 Lindsay Lohan made the most of her personal and legal woes in her so-called "comeback" appearance on "Saturday Night Live."
For Lohan, hosting "Saturday Night Live" is almost like coming home. It's her fourth time hosting the show, but it's been six years since the last time.
Appearing in a modest blue dress, Lohan jumped into a self-mocking monologue as cast members came out to welcome her to the show.
As she walked toward the audience a siren went off - a riff on Lohan's once often active ankle monitor.
Kenan Thompson came to help the starlet but wound up shining a light in her eyes to make sure they were clean.
Kristin Wiig piled on, greeting Lohan by giving her a full body pat-down.
When Wiig coyly explained herself by saying "I'm a lesbian now," Lohan quipped, "been there, done that."
Jimmy Fallon made a guest appearance for Lohan, announcing that John Hamm (in the audience) was on hand in case she couldn't handle her duties.
It was a sharp contrast to the last four years..

Lindsay Lohan's 'SNL' Comeback Gets Mixed Reviews
Lohan scored early laughs as host but 'Saturday Night Live' castmembers did heavy comedic lifting.
Following a week of self-deprecating promos and a cold open starring Jason Sudeikis as Mitt Romney and Andy Samberg as Kid Rock, Lindsay Lohan's monologue dove right on top of the white elephant inside New York's Studio 8H: her troubles.
And while the crowd (and cast) was clearly supportive during at the top of the show, the evening's sketches featured "SNL" regulars doing the comedic heavy lifting. Lohan's lines were noticeably few. ....
While Hamm never stepped in to take over, the early consensus online was that Lohan was given noticeably little to do and relied heavily on cue cards and / or teleprompters. To be fair, the long-running iconic show is famously rewritten and rehearsed until the eleventh hour and many hosts (and castmembers) often read cue cards. ....

mtv
Lindsay Lohan Rocks Saturday Night Live
Lindsay Lohan returned to Saturday Night Live after a six-year absence and to a monologue that was one part up-front about her recent drug issues, another part totally hilarious, and the third part a loving welcome back.
What was most heart-warming to this blogger was the ovation the SNL audience, and even staff and band members gave her as she started. They all really wanted to see her do well and that part of the video is worth playing again and again, just to feel the love.
Then Lindsay got started by saying that she thanked SNL for putting its trust in her, then as she steps down, an alarm goes off. After that Kenan Thompson comes out to check her eyes with a light pen. Then Kristen Wiig searches her, but then when Lindsay reacts in protest, Wiig says, “Oh well, I’m Lesbian now,” to which Lohan says “Been there, done that.” Too funny.
But just when you thought SNL couldn’t top that, a woman yells out something from the audience, and then here comes Jimmy Fallon to give his own welcome, and to let Lindsay know that if anything went wrong, Man Men’s John Hamm was on hand to step in and take over the show!
Congratulations to Lindsay Lohan, and thanks to SNL for helping her make her much-deserved comeback.
zennie62