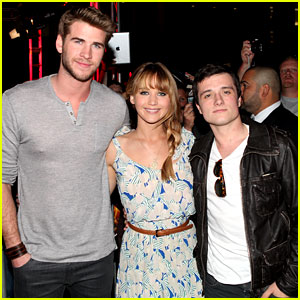 Jennifer Lawrence, Josh Hutcherson, and Liam Hemsworth pose together as they kick off The Hunger Games U.S. Mall Tour at Westfield Century City on Saturday (March 3) in Los Angeles.

The Hunger Games author Suzanne Collins recently posted a glowing review of the film based on her book on her Facebook page.

“I’ve just had the opportunity to see the finished film of The Hunger Games. I’m really happy with how it turned out,” Suzanne wrote. “I feel like the book and the film are individual yet complementary pieces that enhance one another. The film opens up the world beyond Katniss’ point of view, allowing the audience access to the happenings of places like the Hunger Games control room and President Snow’s rose garden, thereby adding a new dimension to the story.”

“And, my God, the actors. The cast, led by the extraordinary Jennifer Lawrence, is absolutely wonderful across the board. It’s such a pleasure to see how they’ve embodied the characters and brought them to life,” Suzanne added about the cast. 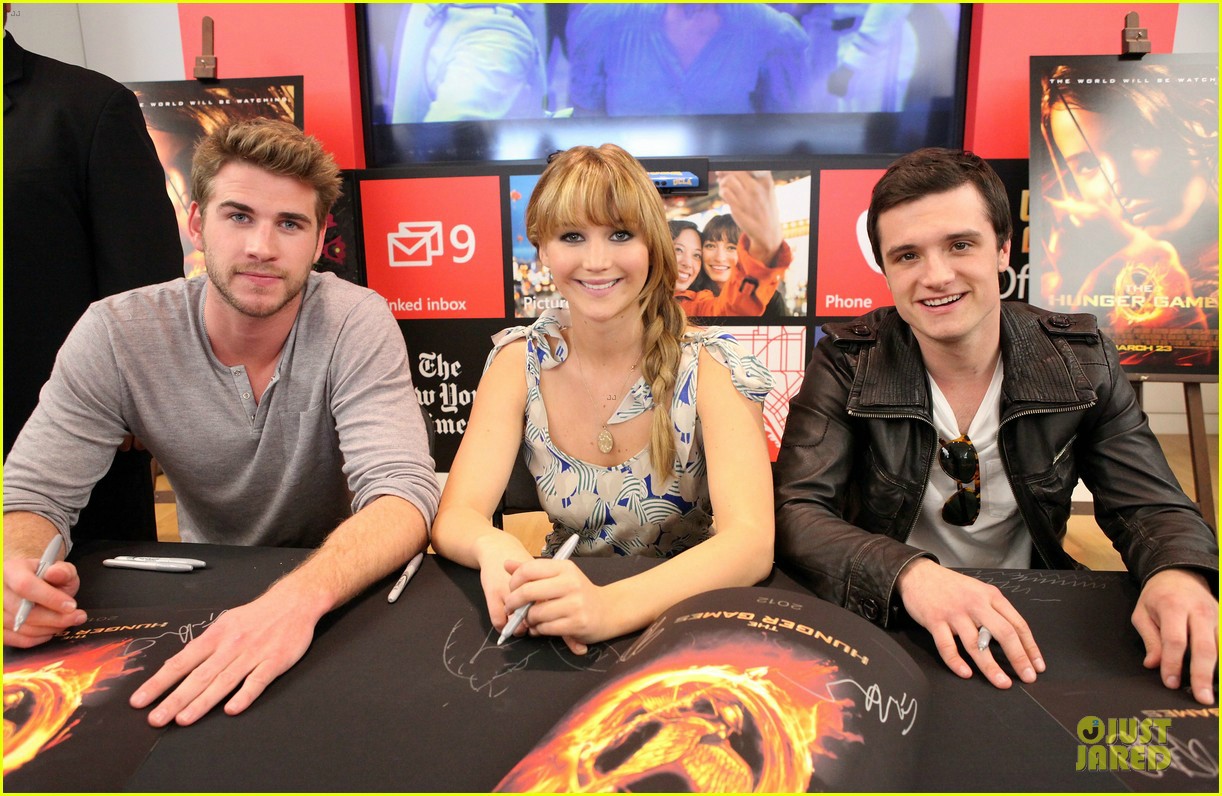 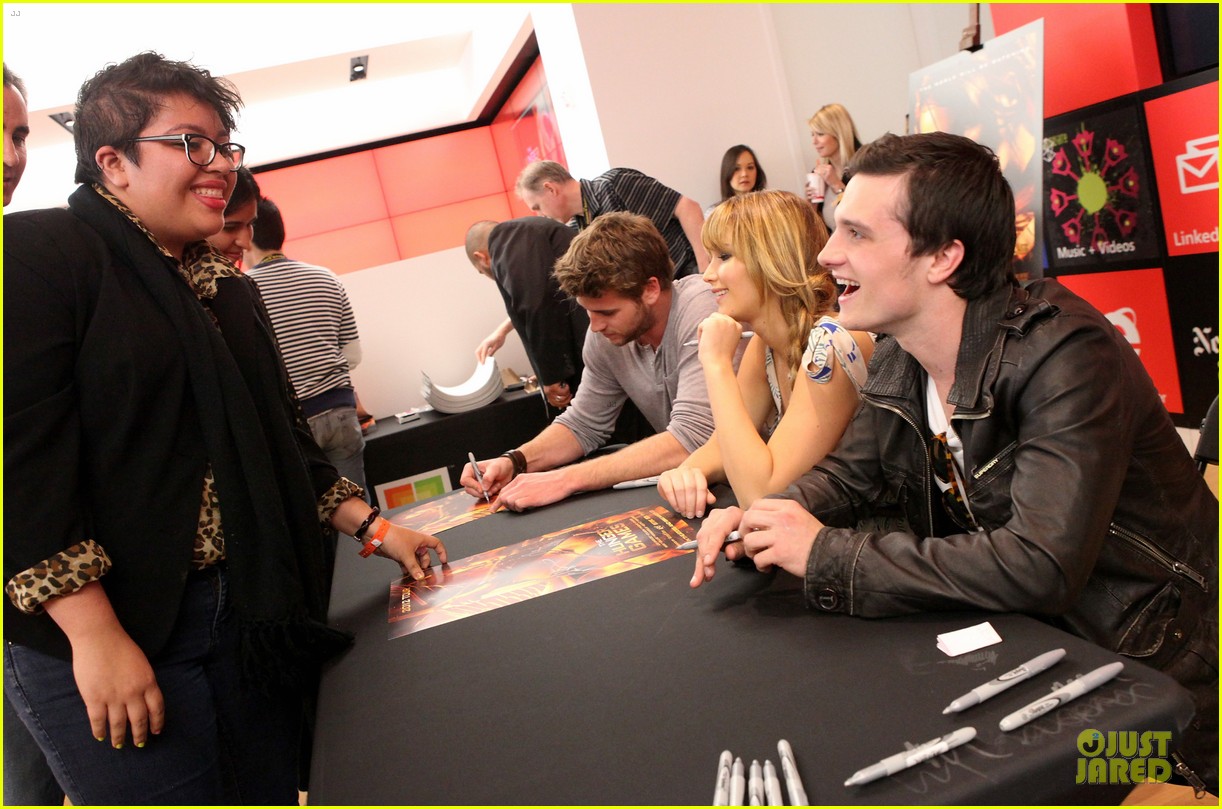 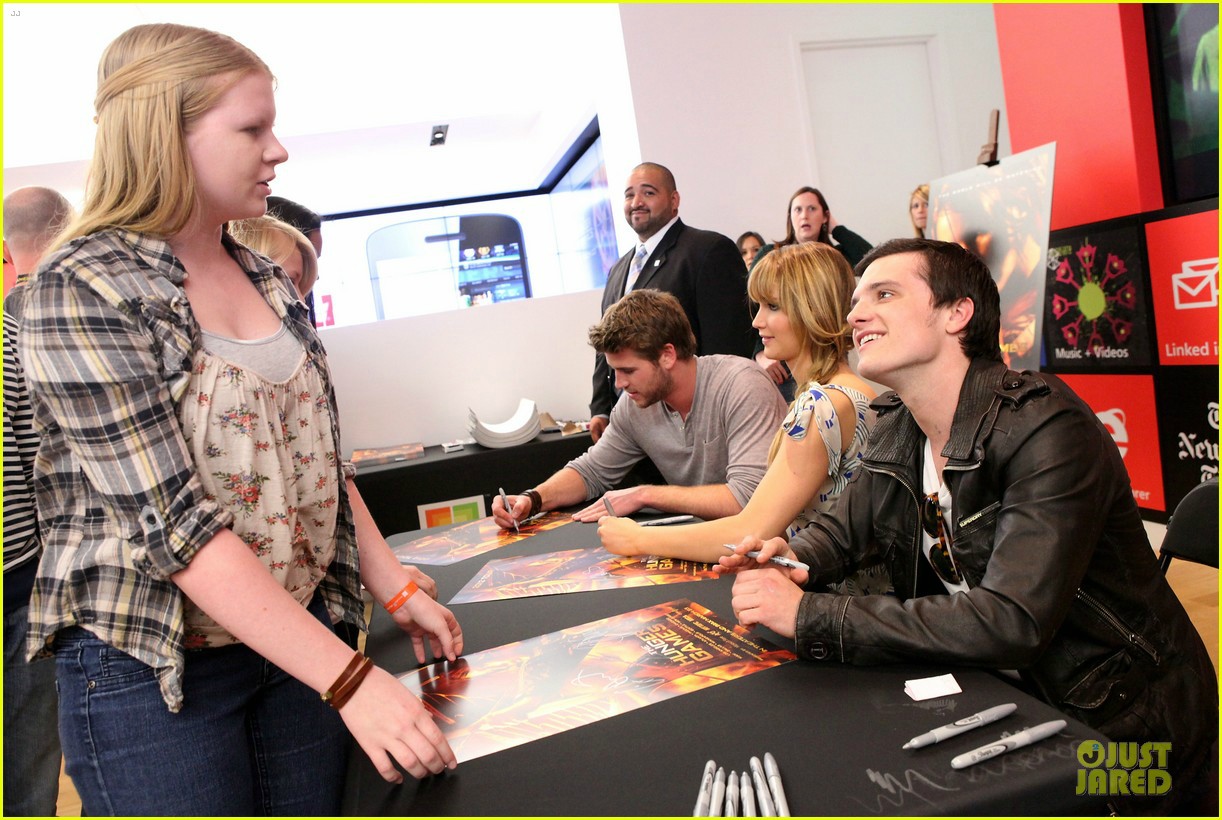 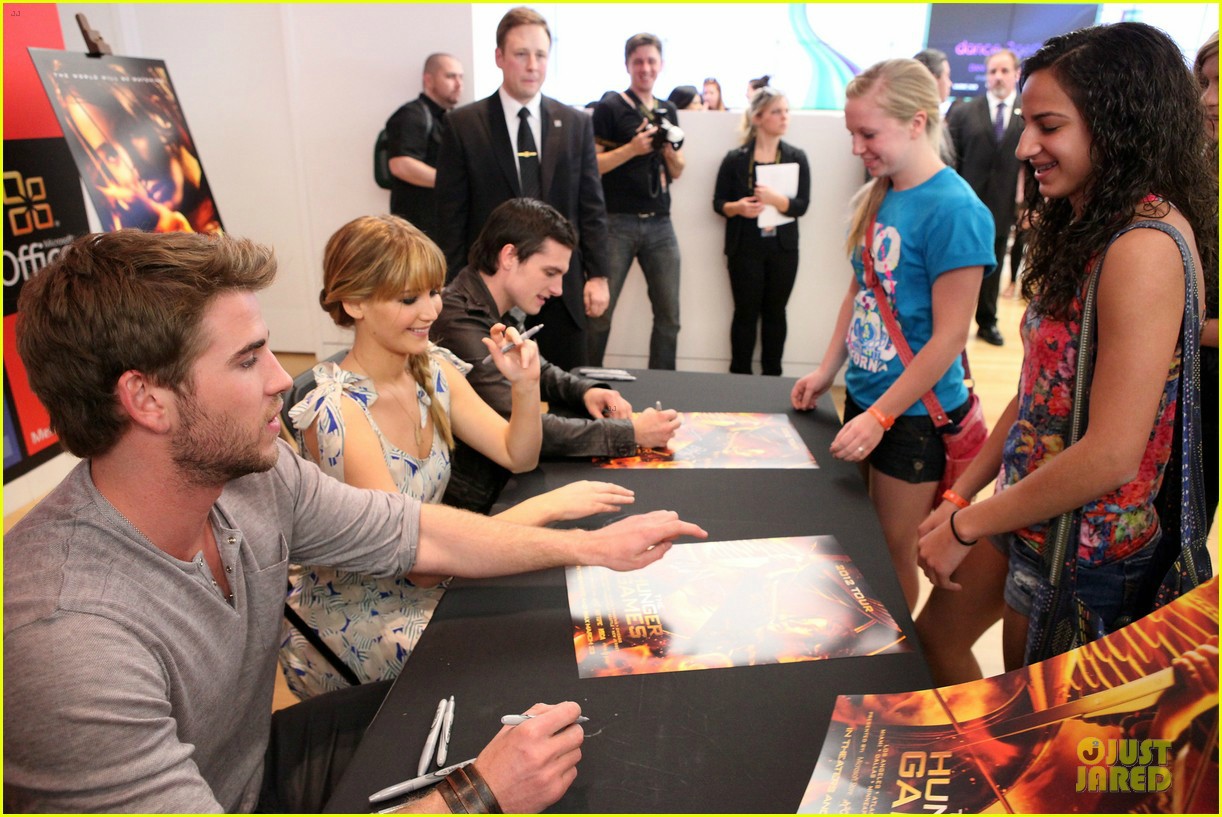 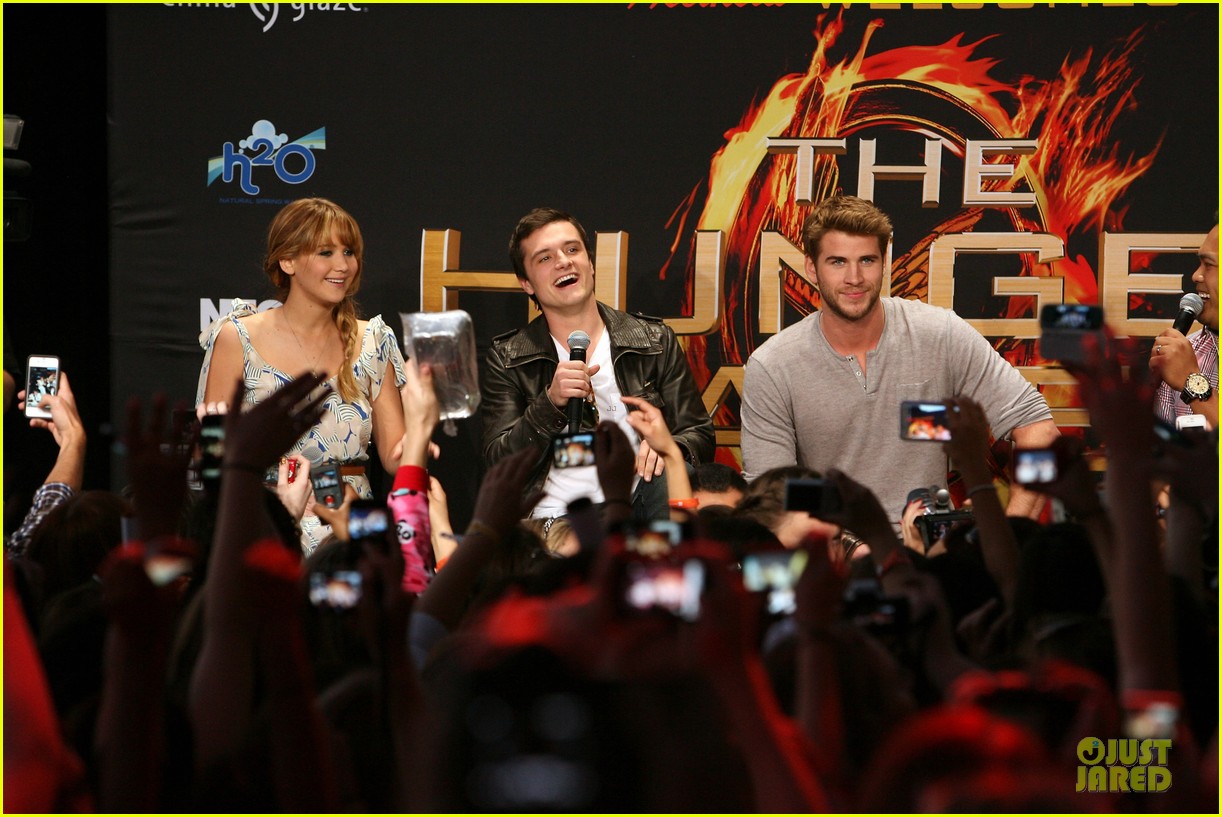 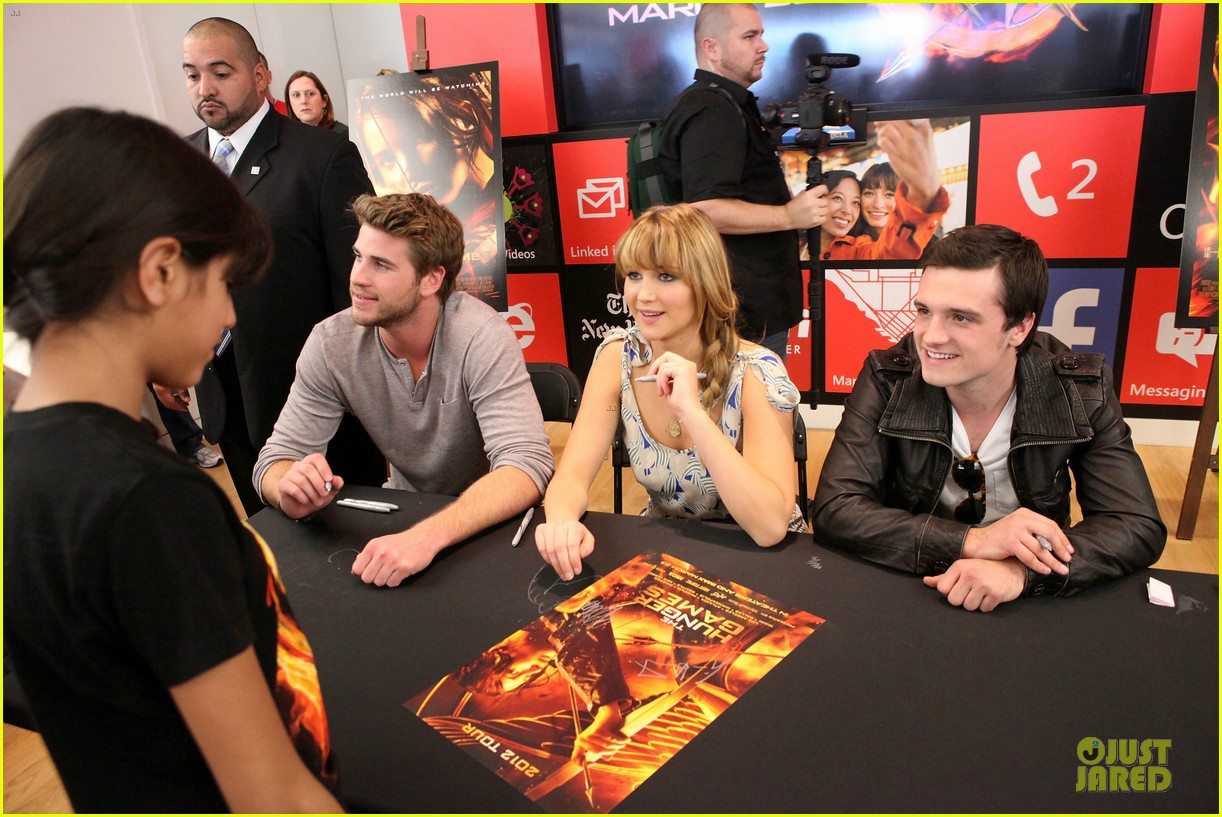 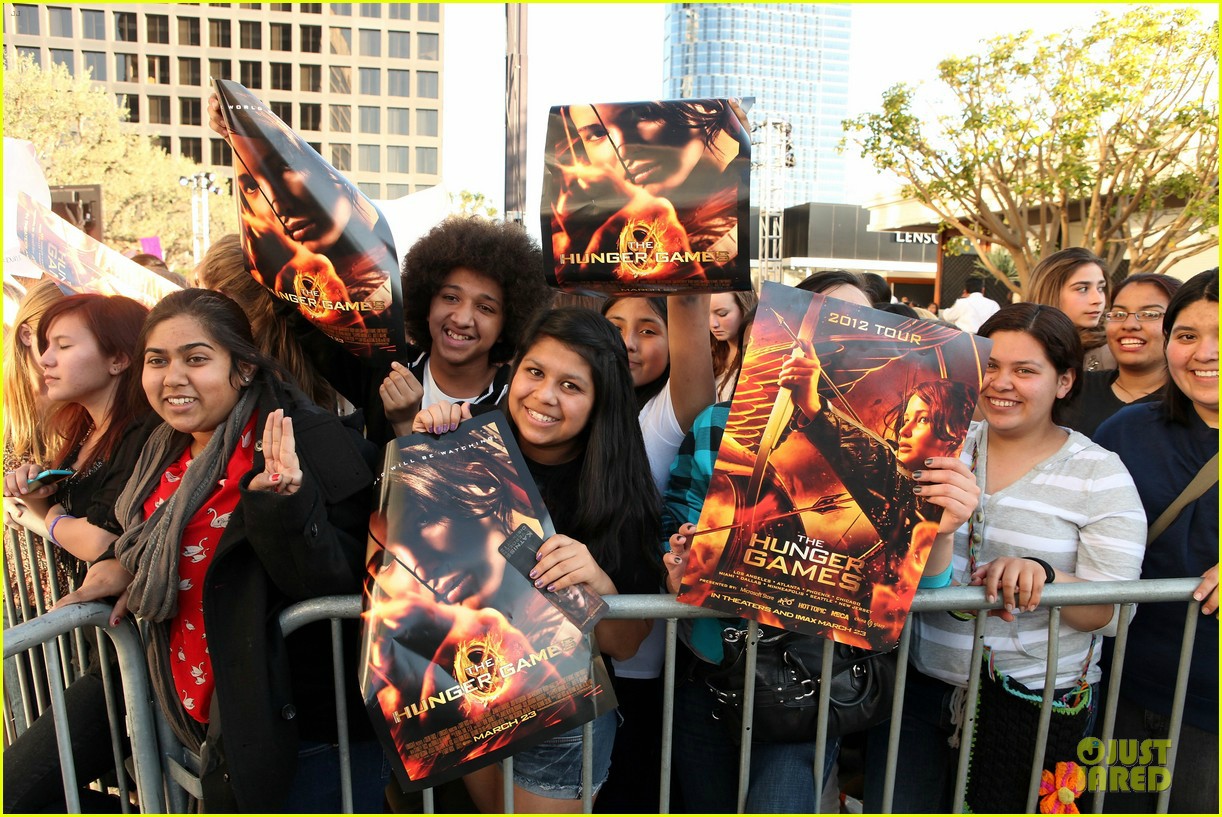 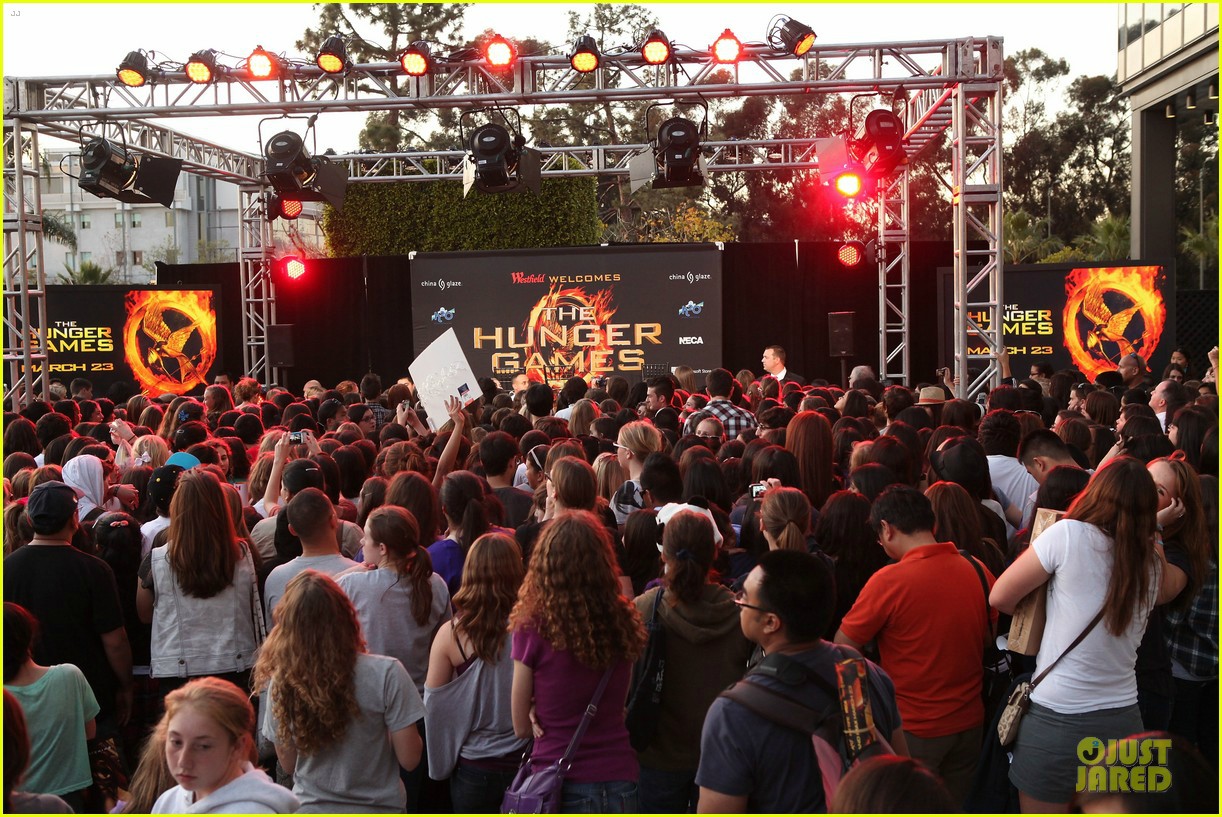 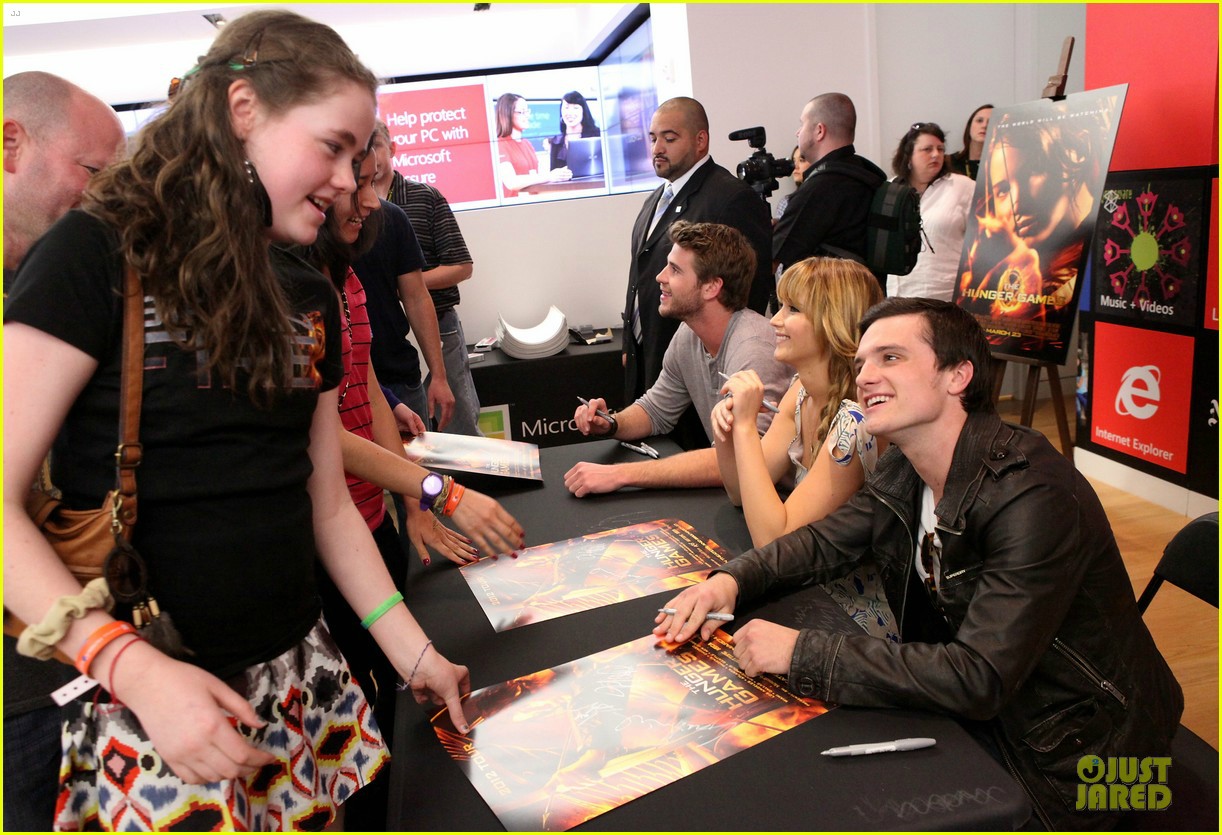 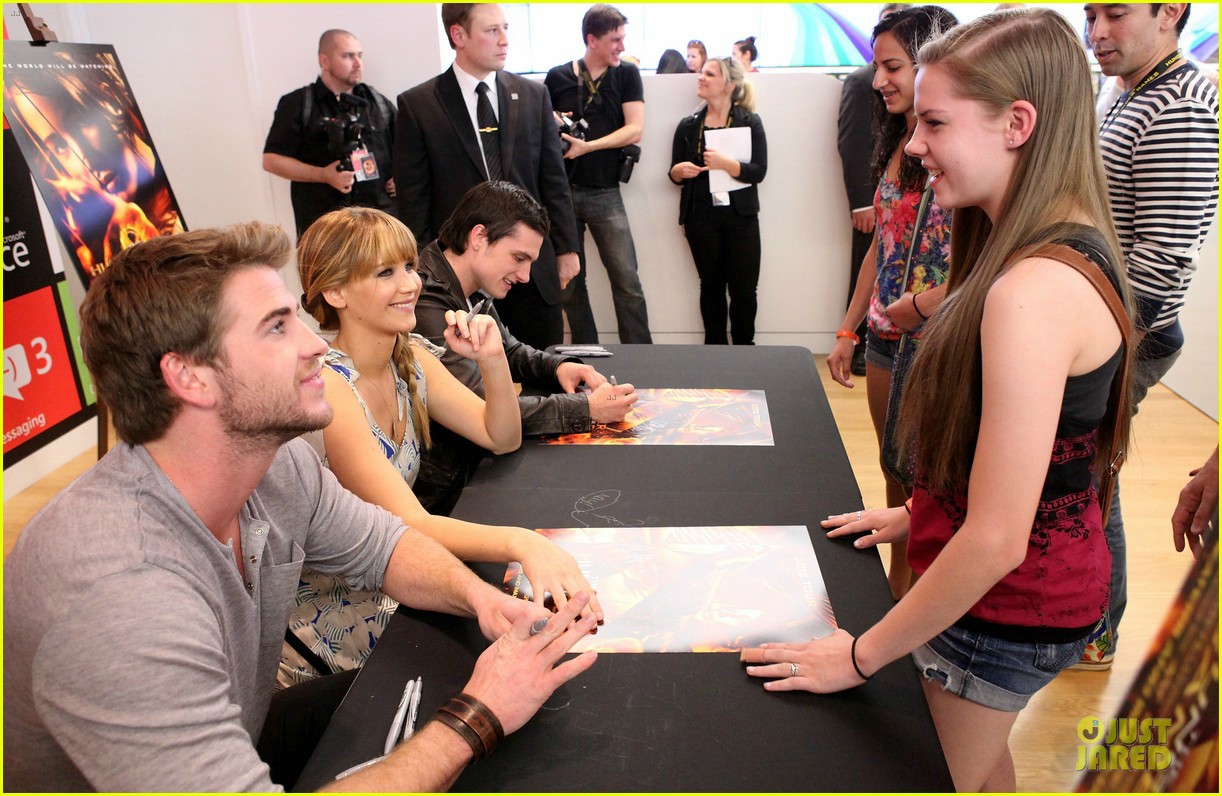 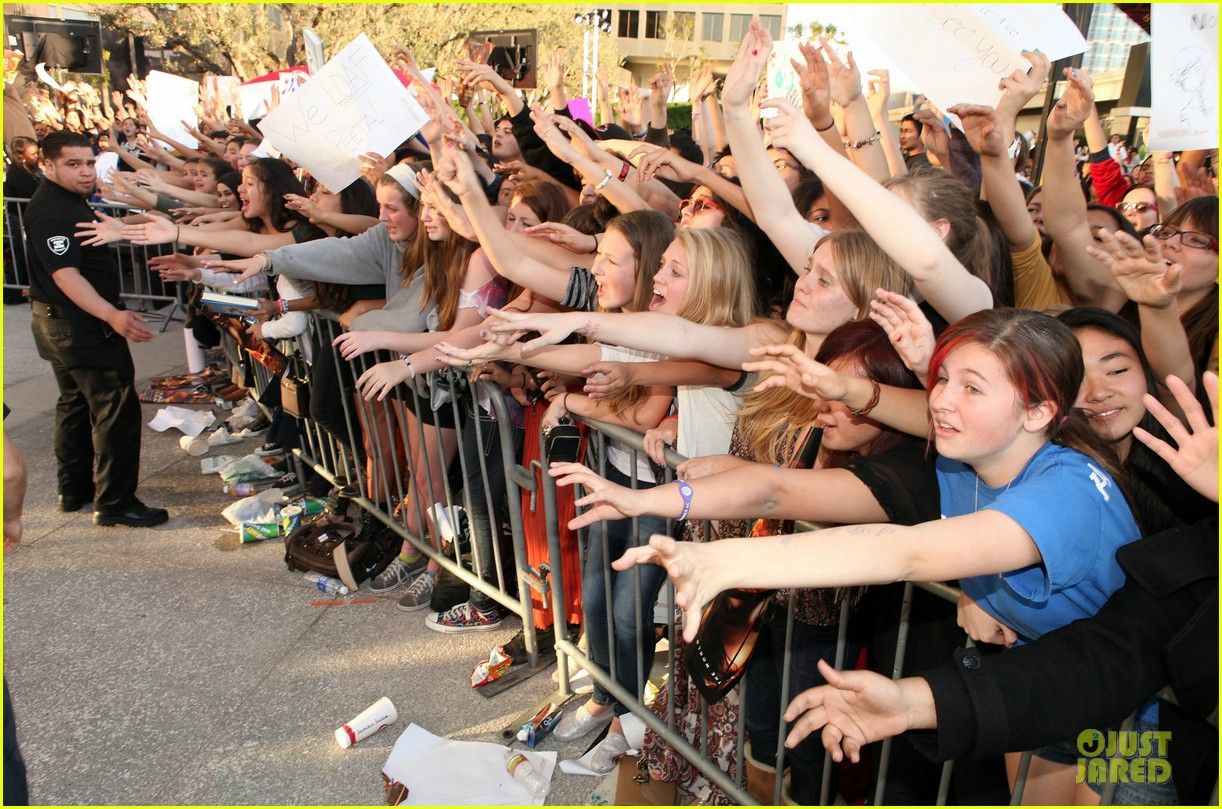 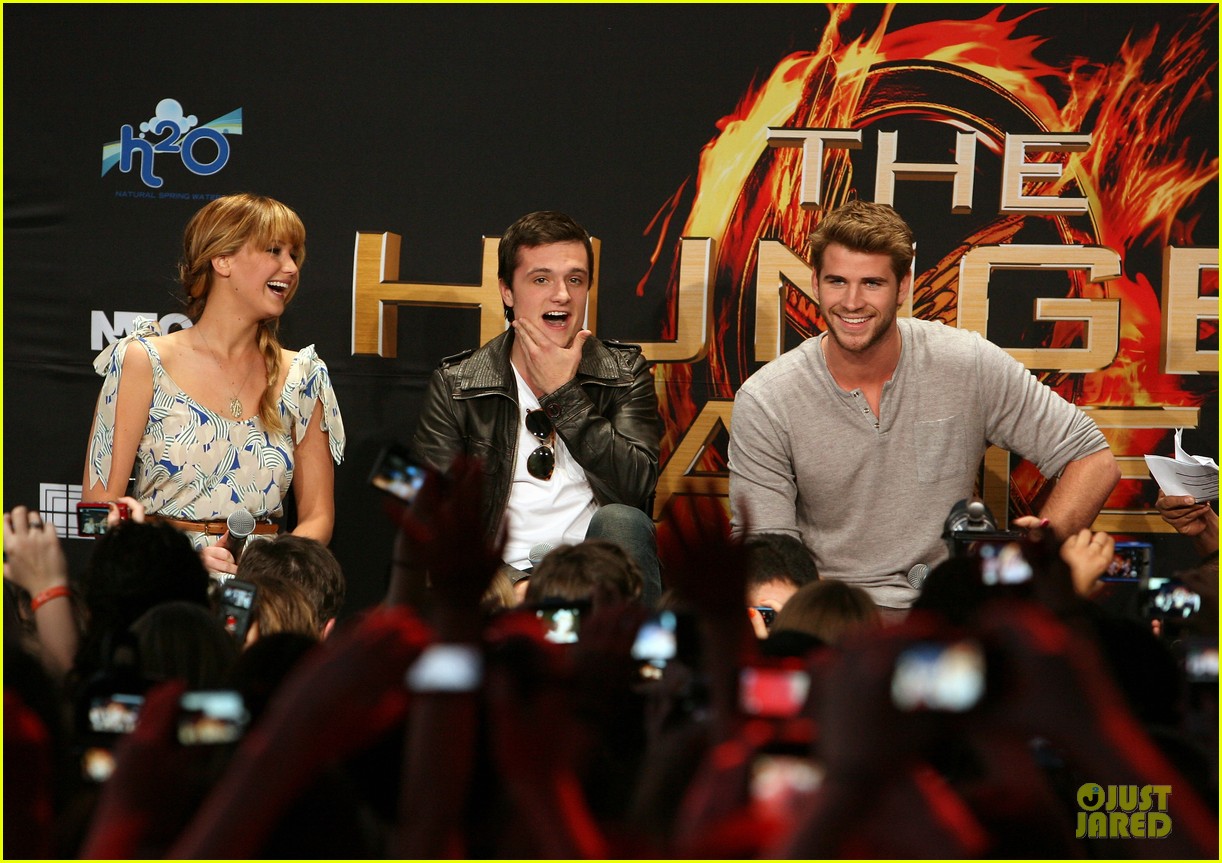 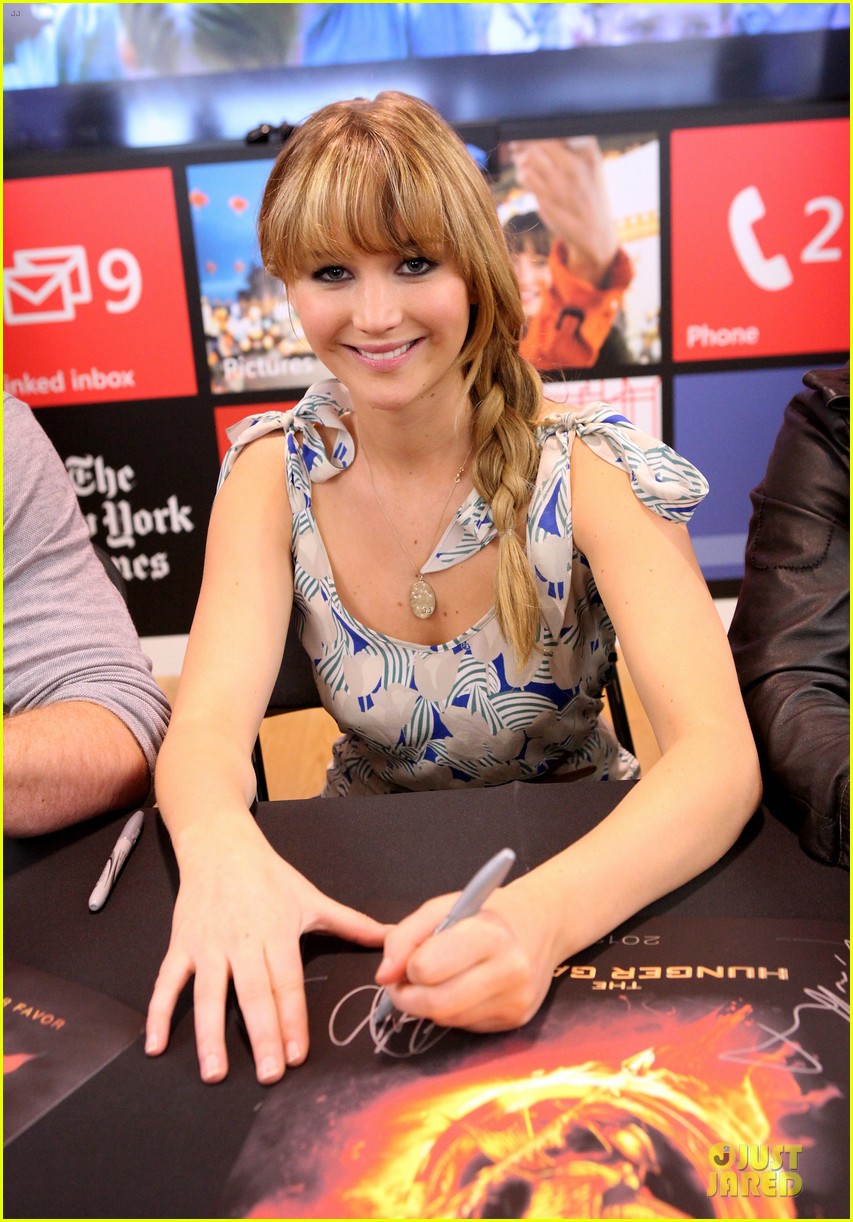 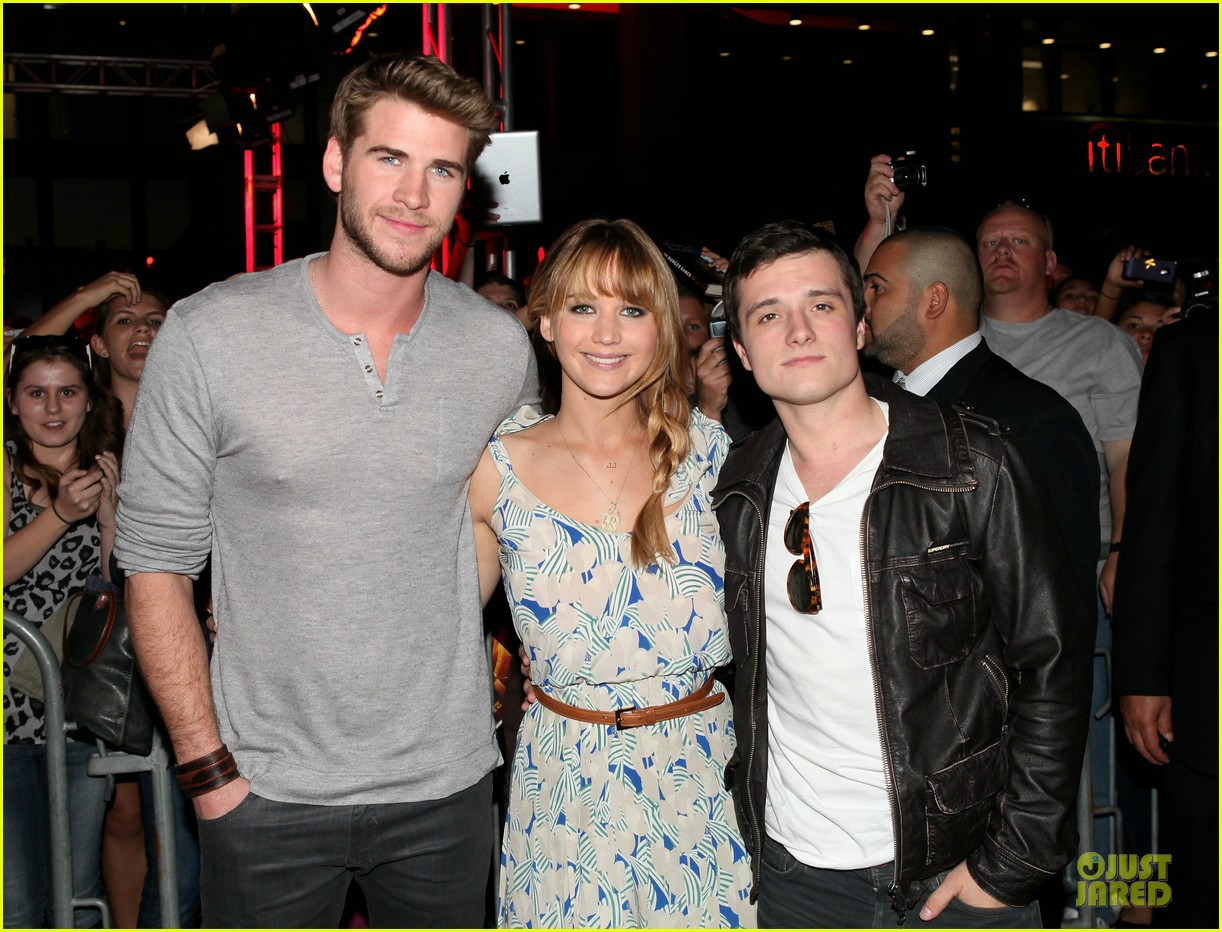 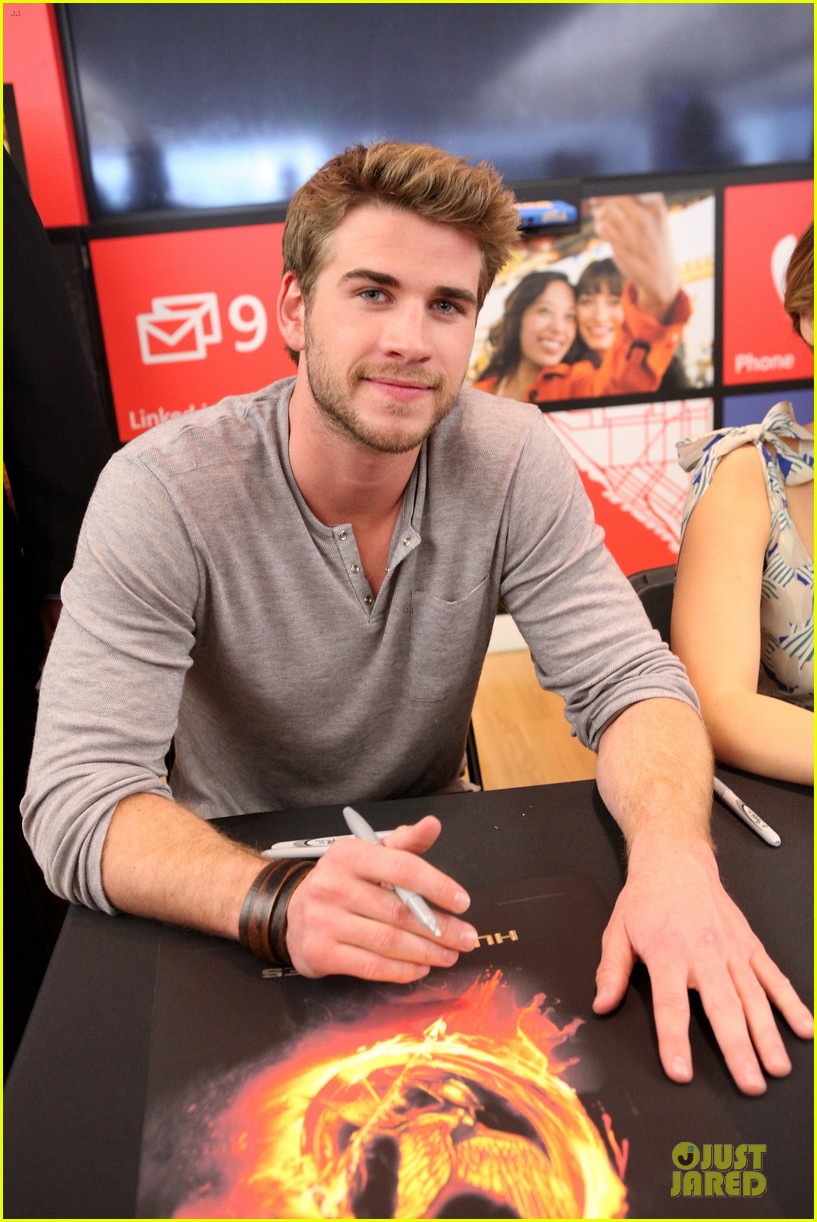 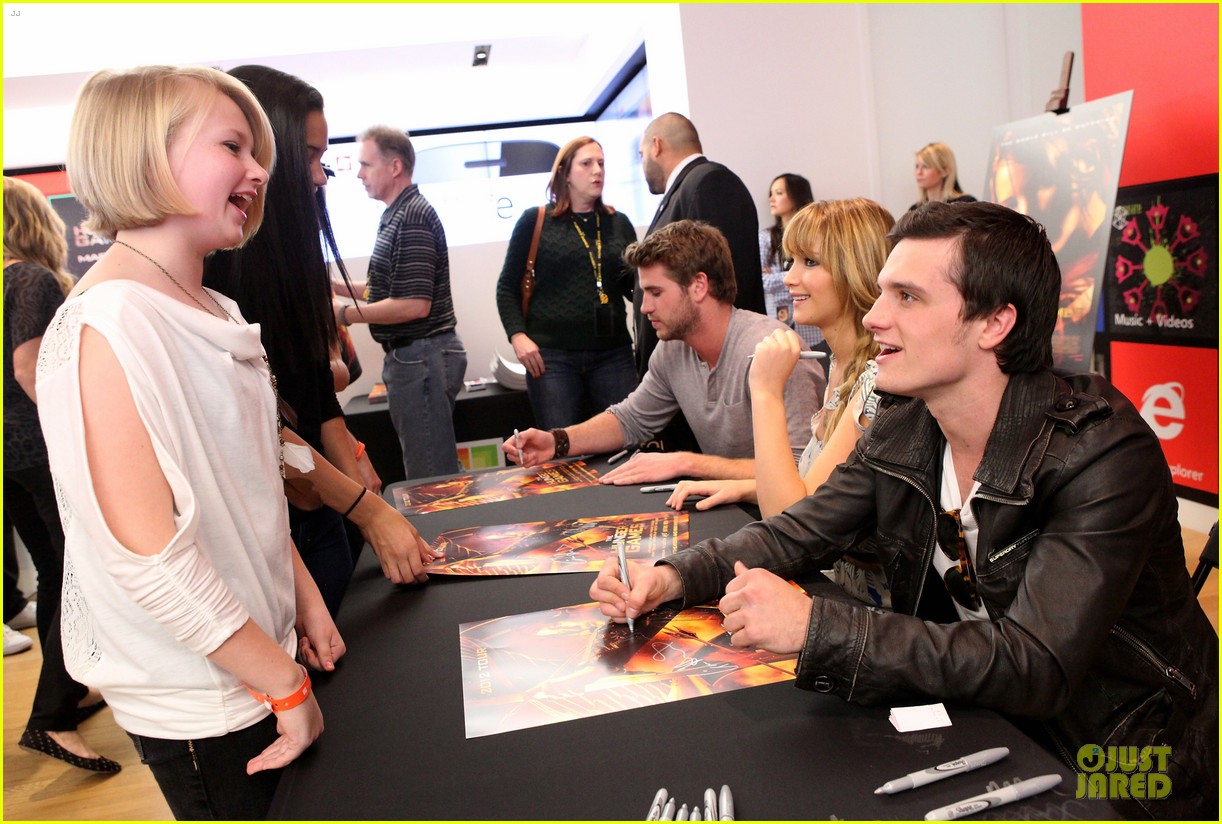 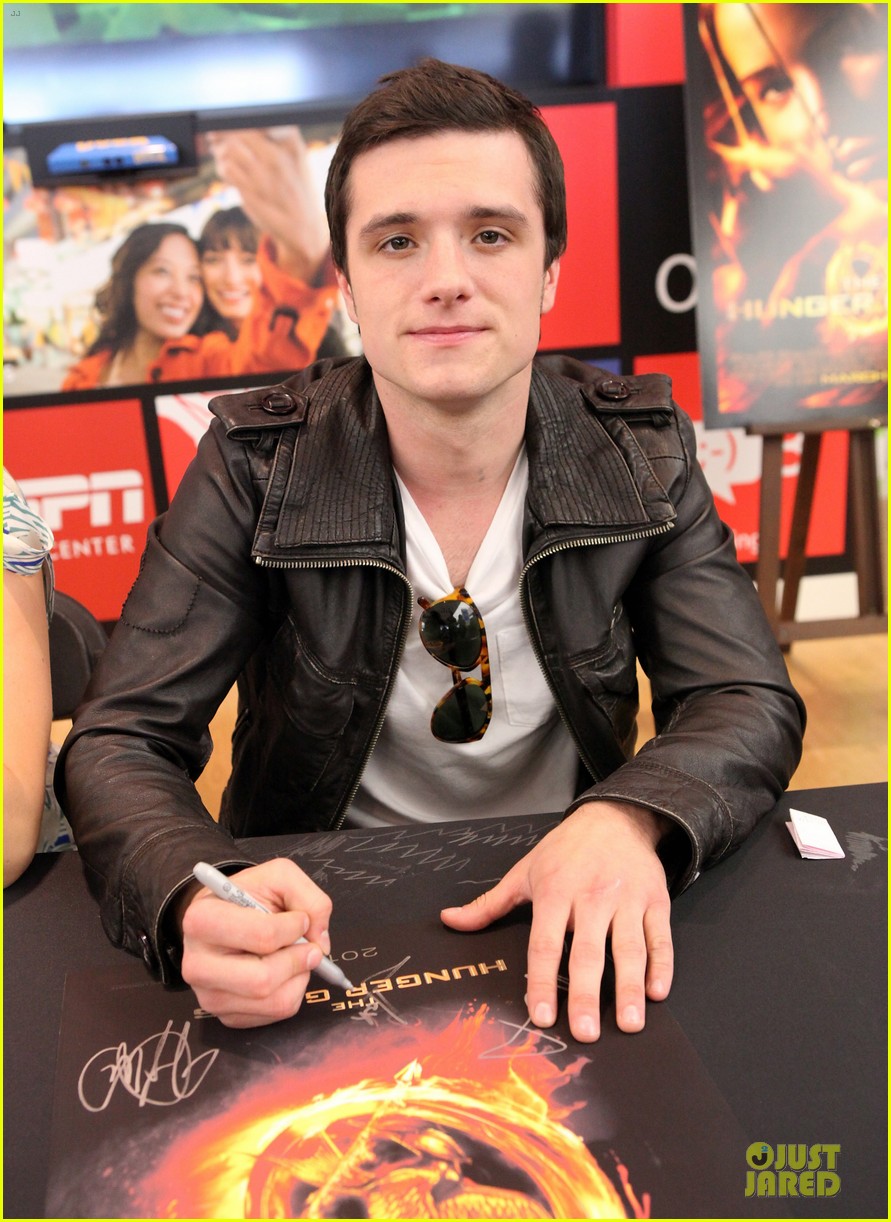 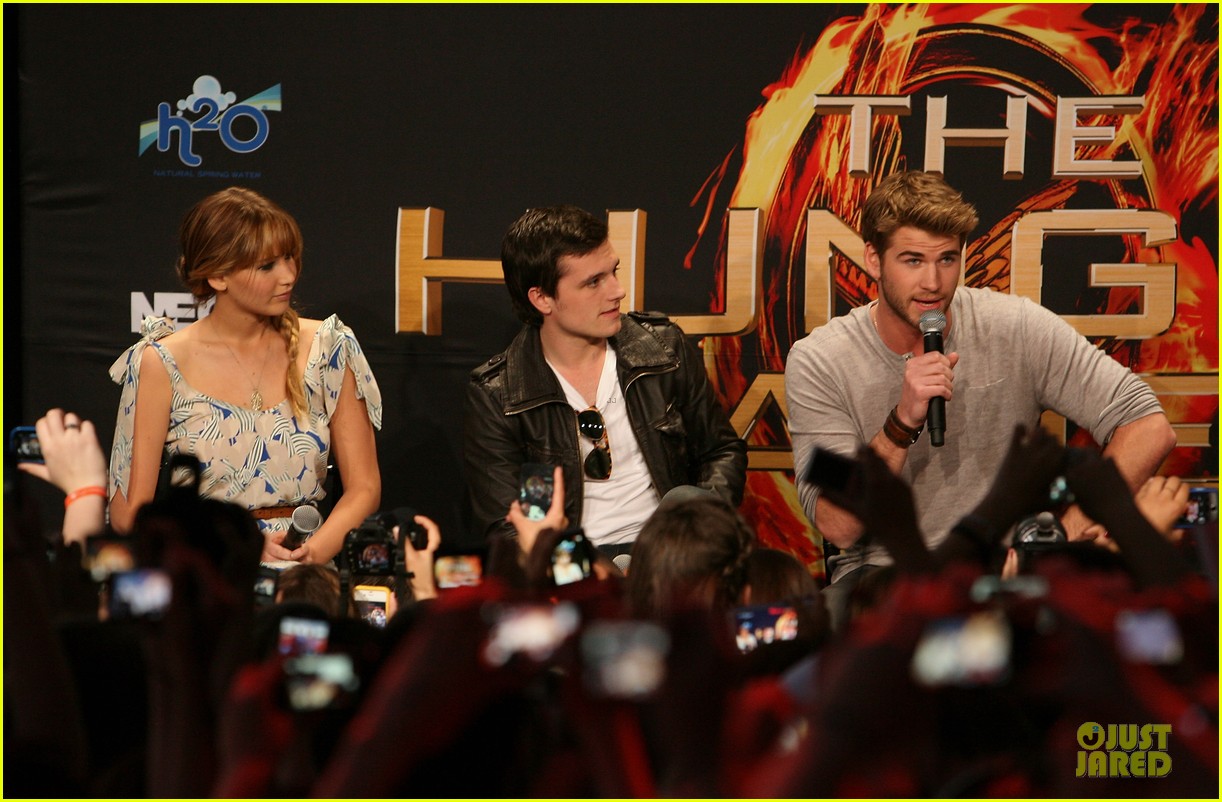 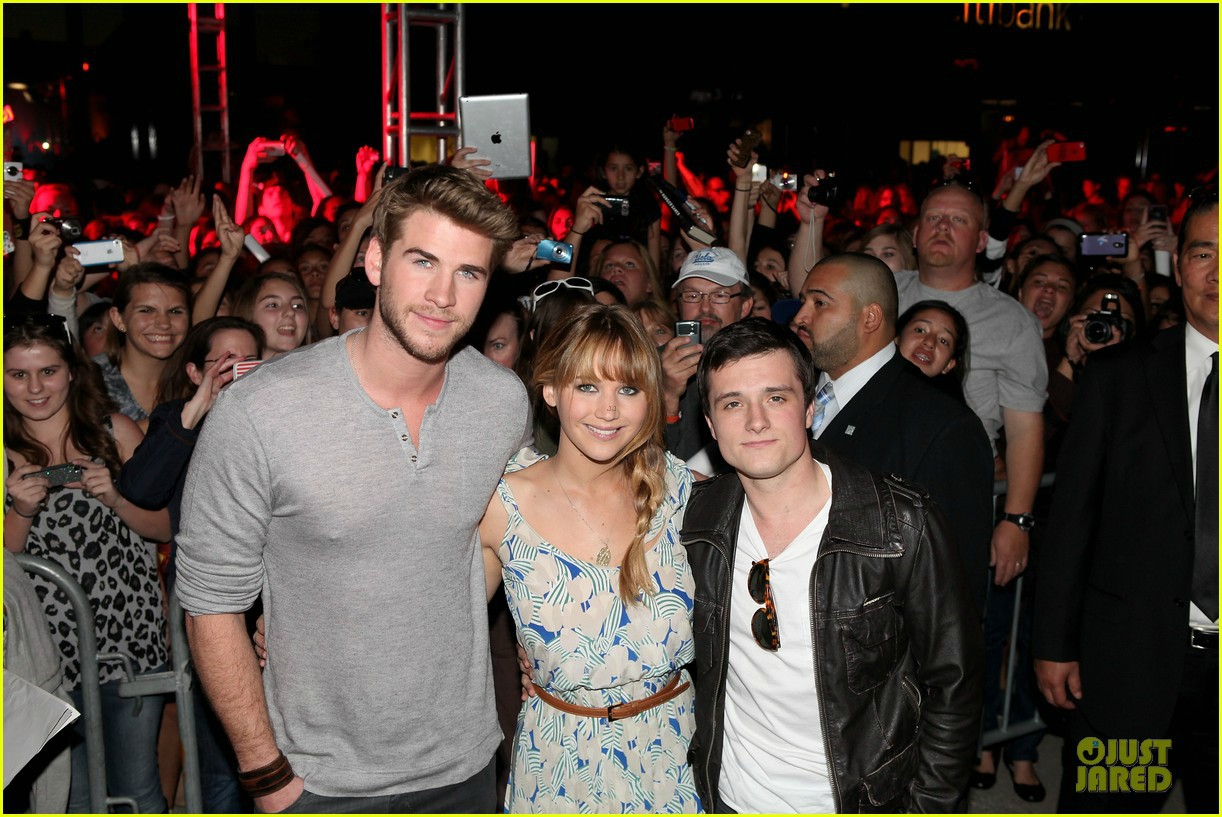