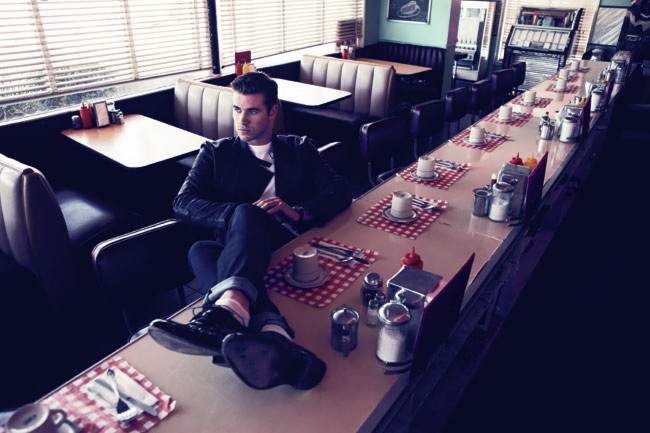 Hemsworth needs a bigger gun. We’re at Oak Tree Gun Club outside Los Angeles to shoot targets and blow off steam but the weapons on the rental wall are dinkier than the actor was expecting. The .22- and .38-calibre handguns are fine for, you know, a housewife from the ’burbs. But Hemsworth, who grew up in country Victoria, is craving serious firepower.

Not for rent today, the young clerk tells him.

Hemsworth adjusts his sunglasses and goes with a Glock .357, the so-called “pocket rocket”.

“Easy to handle with a ton of velocity,” the clerk assures him. “It’s great if you haven’t done much shooting.”

Hemsworth inspects it. He’s tall, nearly six foot four, and the pistol looks like a toy in his massive hand. At 22, he’s still got the sinewy lank of adolescence — skinny legs, narrow at the waist, a torso that broadens into a V. When Miley Cyrus, the pop icon formerly known as Hannah Montana and his on-again, off-again girlfriend, first met him, she said, “I got a little bit nervous about how big he was, in height. I was like, ‘I’m going to have to stand on apple boxes or something.’”

Out on the shooting range, Hemsworth presses a few bullets into the Glock’s magazine and clips it in. Even with the gun, there’s nothing menacing about the way he looks. His ears are a little big, his eyebrows are children’s-book caterpillars. Hemsworth grew up surfing on Phillip Island and he’s dressed like it: scuffed surf shoes, a faded blue T-shirt, jeans designed more for utility than fashion. Cyrus loves to complain about what he wears. She told the BBC’s Graham Norton in 2010 that Hemsworth’s taste is “a little odd”, pointing out his fondness for wearing board shorts when he’s not going to the beach.

Still, fierceness takes over when Hemsworth settles in the pistol bay. Dozens of targets are set up on hay bales at various distances. A bullseye here, a steel paddle there. Metal ducks and rabbits move on motorised wheels. Hemsworth wraps both hands around the weapon and starts firing.

Red paddle, white paddle, blue paddle, terrorist silhouette. Bang, bang, bang, bang — Hemsworth nails them all as shell casings clink around his feet. He sets down the gun and smiles. 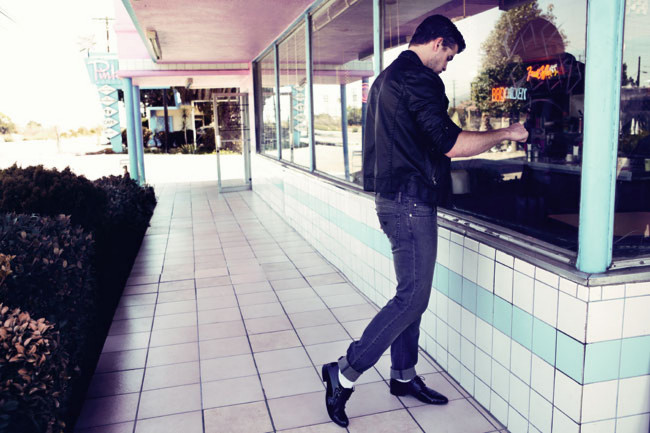 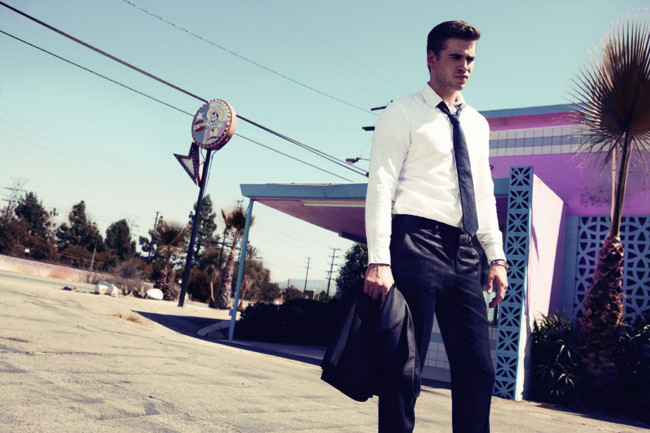 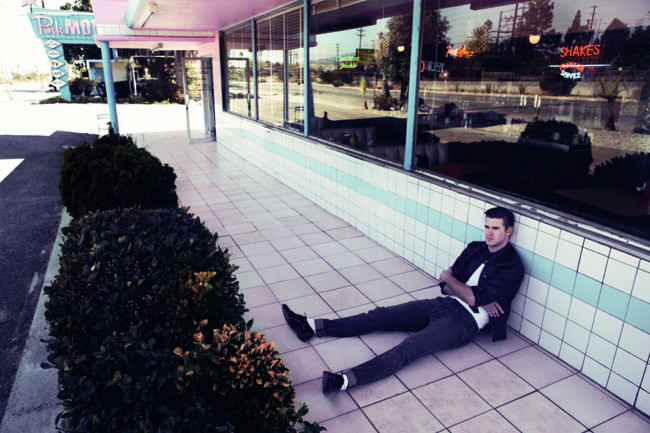 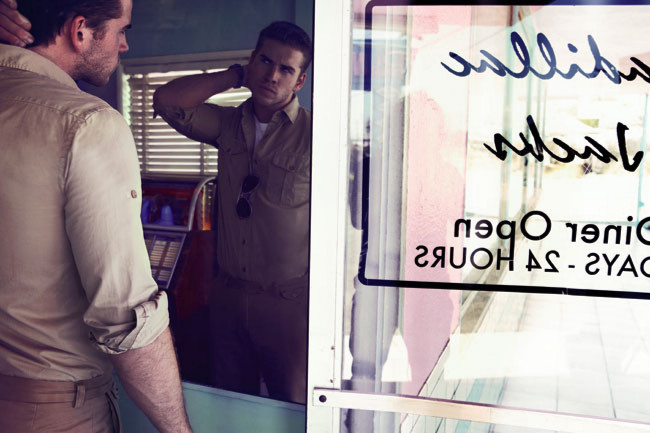 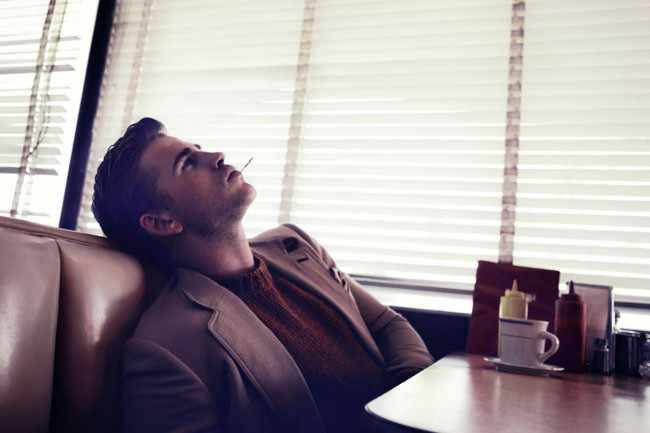 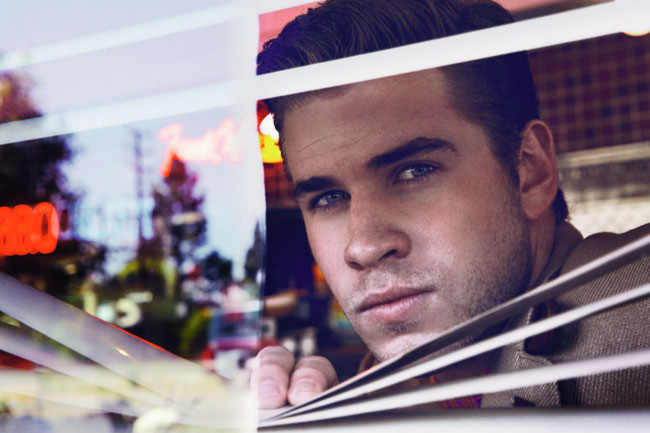 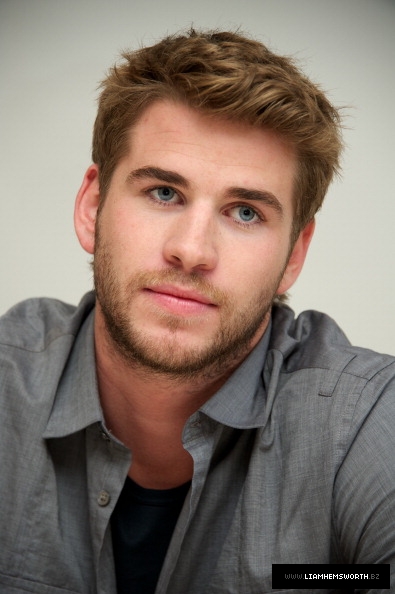 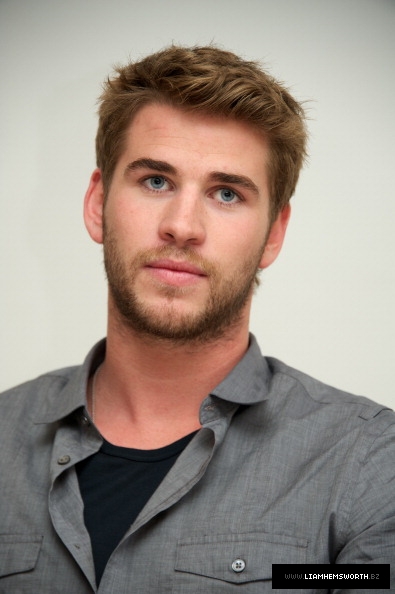 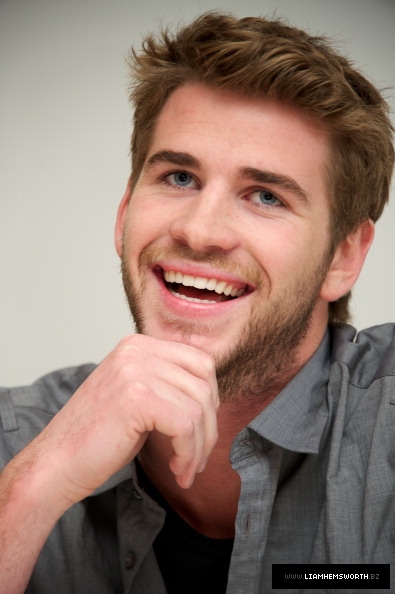 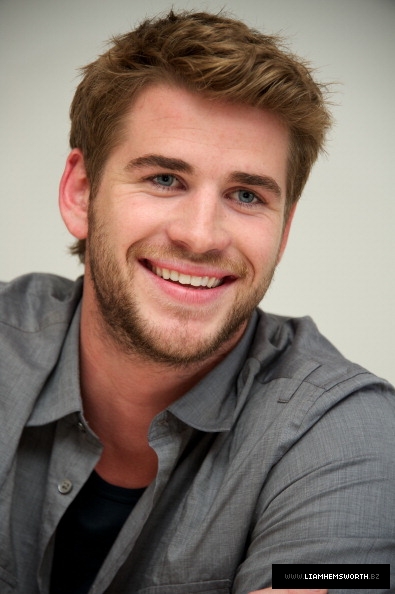 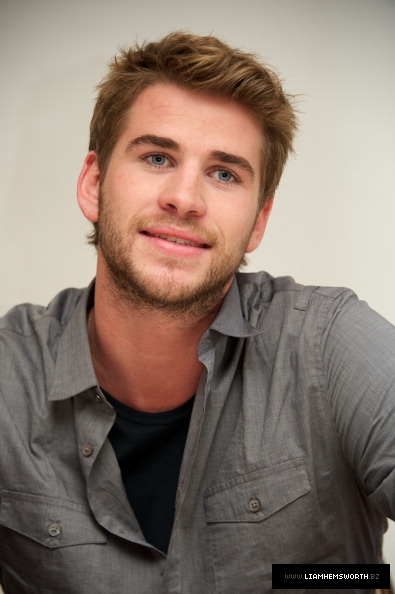