Idris Elba and Taraji P. Henson will star in No Good Deed, a thriller from Screen Gems. 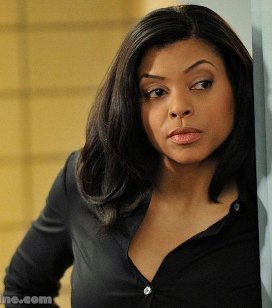 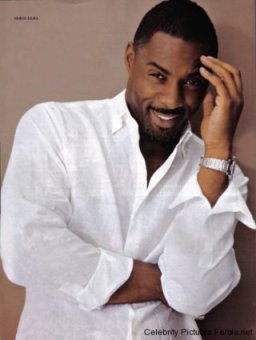 British helmer Sam Miller, who directed episodes of the Elba starrer Luther as well as shows such as MI-5, is sitting behind the camera for Deed.

Per Screen Gems, the Aimee Lagos-written screenplay centers “around a former DA-turned-stay-at-home mom and her two small children who are terrorized and kidnapped from their home when she invites a good-looking mysterious stranger in to wait for help after his car ran off the road.”

Will Packer of Rainforest Films banner is producing along with Lee Clay. Ellen Goldsmith-Vein, Lindsey Williams, Elba and Rob Hardy will executive produce.

Screen Gems is eyeing an April start in Georgia.

Elba won a Golden Globe for the acclaimed BBC police drama Luther and has been growing in stature across the pond in America. He was a key figure in last summer’s Thor and is onscreen in Ghost Rider: Spirit of Vengeance. Deed will be his third movie for Screen Gems, afterTakers and Obsessed. He also starred on HBO's acclaimed drama The Wire.

Henson, who was nominated for Oscar for her work in The Curious Case of Benjamin Button, stars in Screen Gems’ upcoming Think Like a Man.  She currently appears on TV’s Person of Interest.

Let this film be a lesson that you do NOT let a stranger into your house EVEN IF he looks as good as Idris Elba!