i keep dancing on my own (

Who went home on Project Runway All Stars? 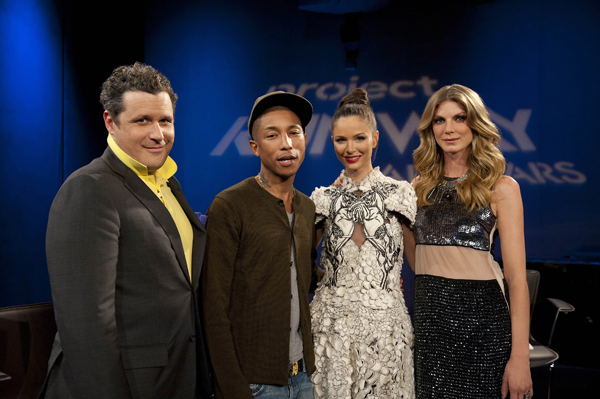 Challenge: The remaining All Stars are confronted with their toughest challenge yet; use lighting technology to create an avant garde design. 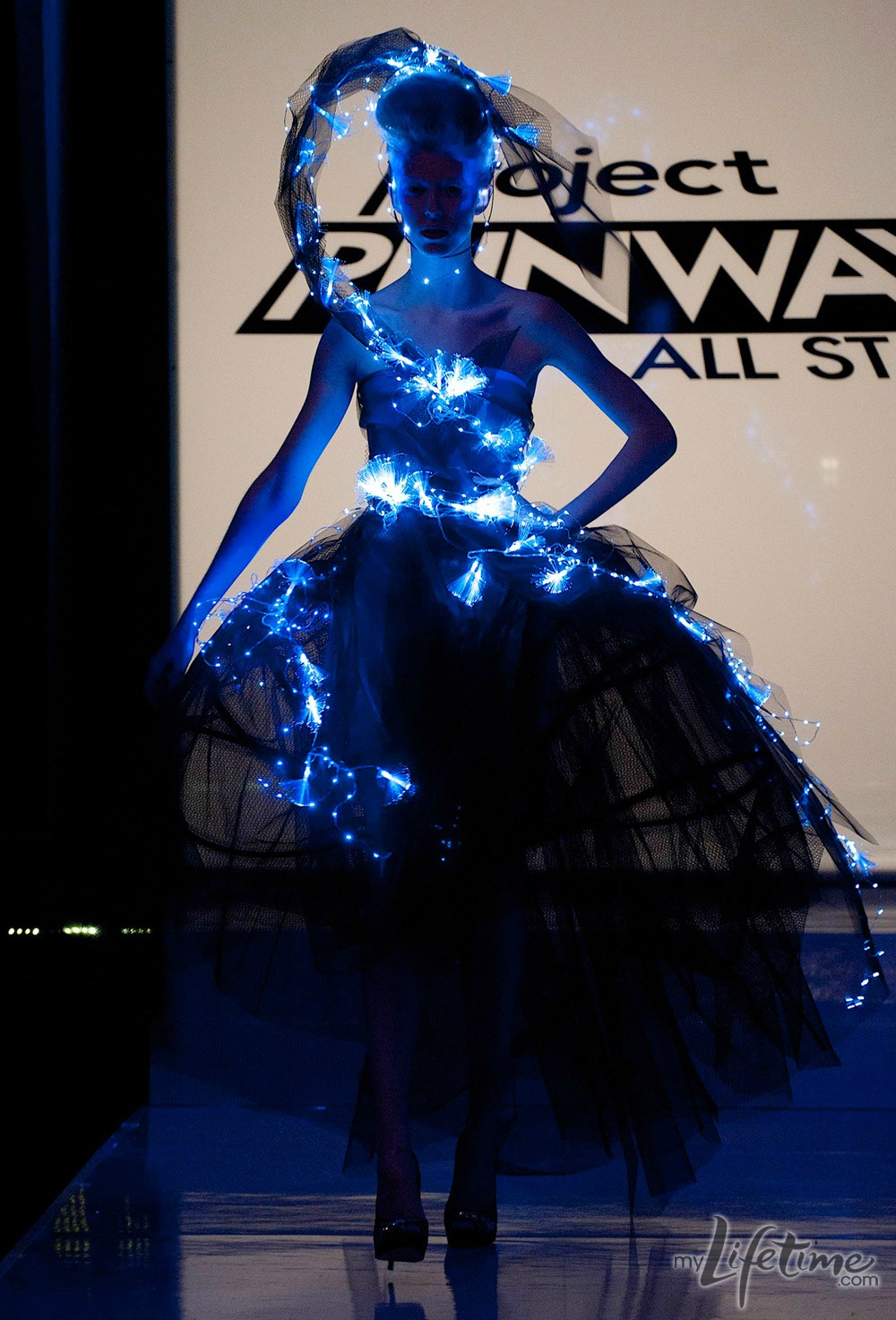 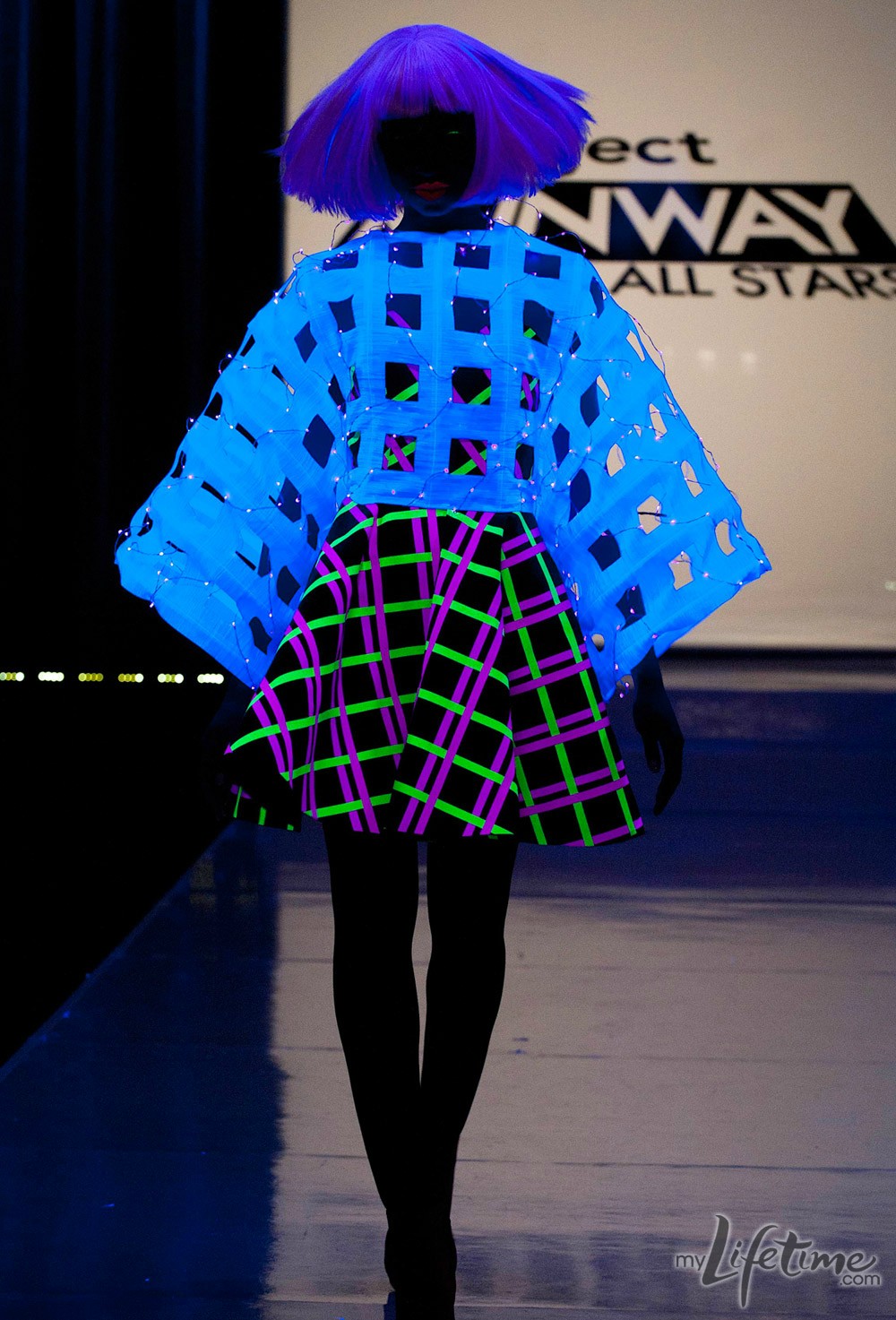 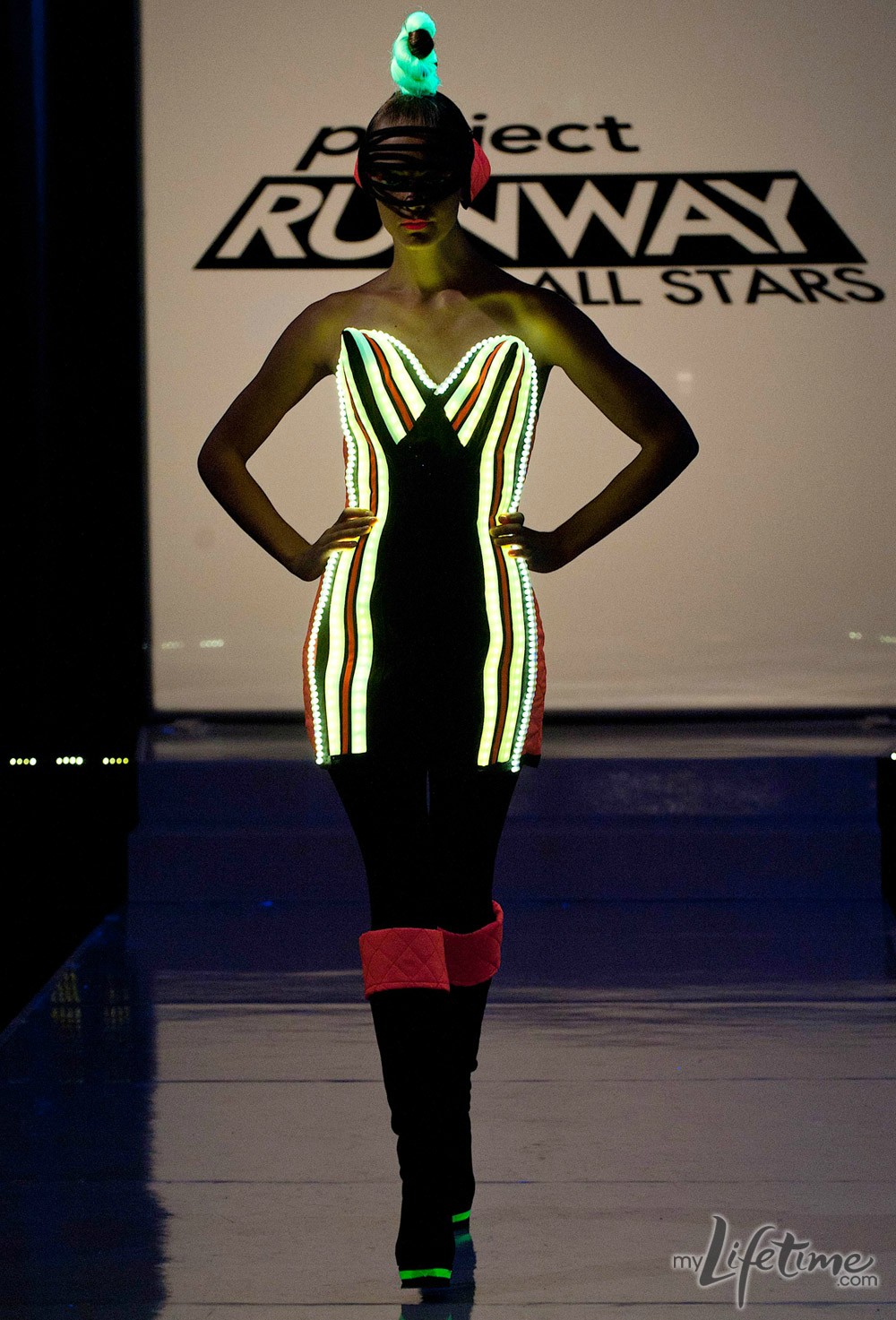 Michael: (if his model really was a Mortal Kombat character she'd have much less clothing) 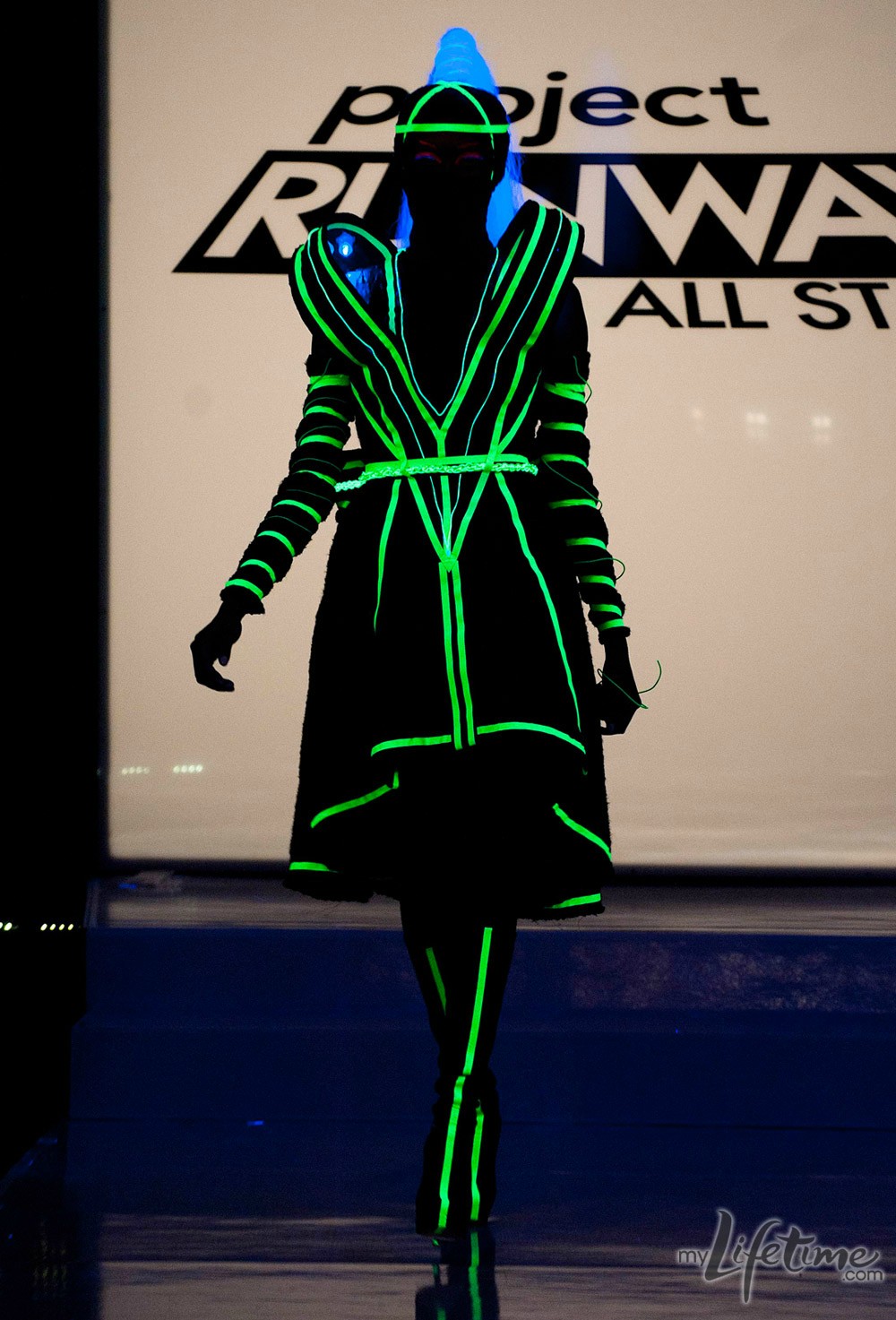 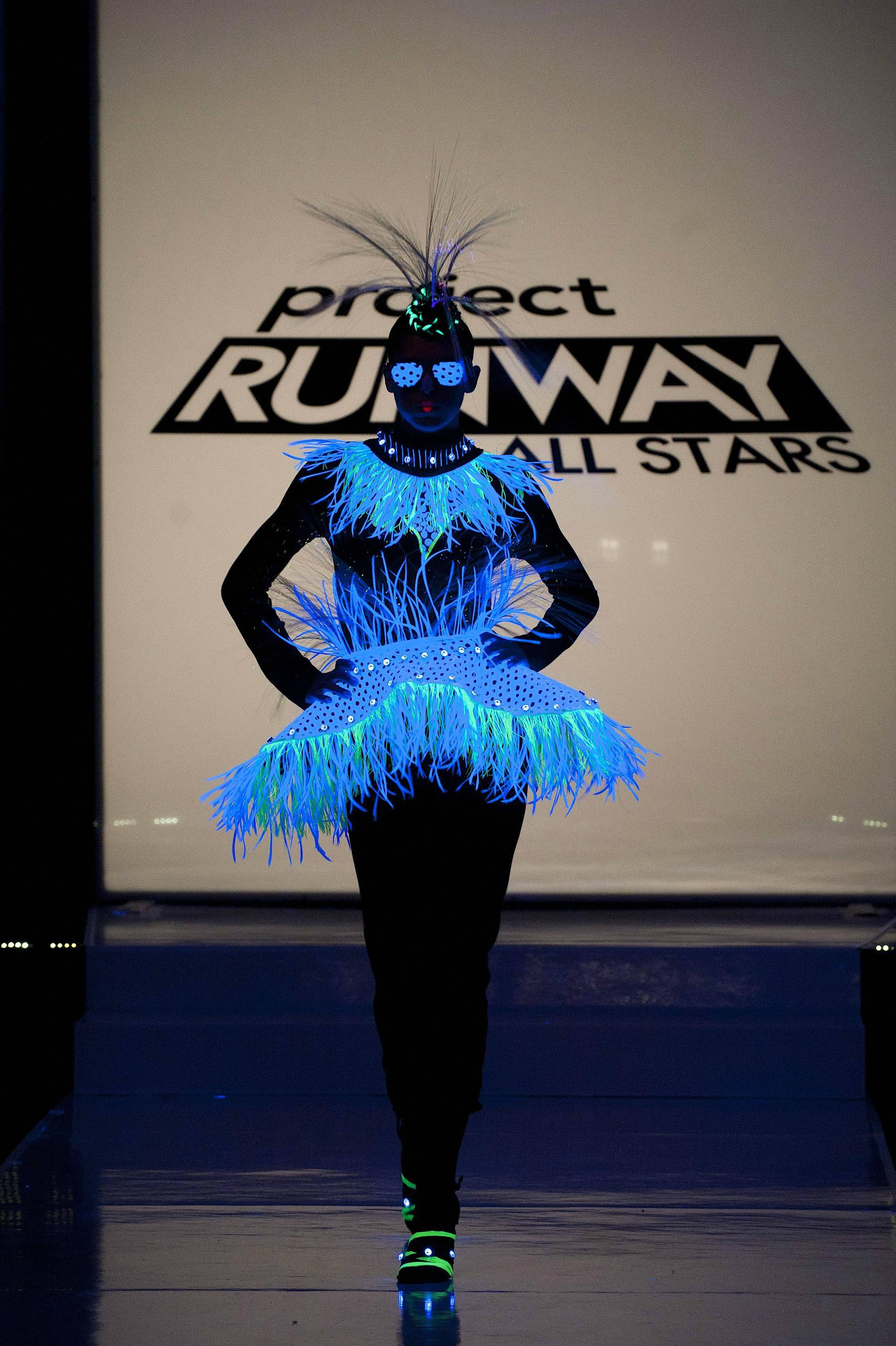 The challenge was kind of cool because it forced them all to actually consider doing something they haven't done before, which is sadly revolutionary for this show. I was happy with the elimination; Jerell has done nothing but coast along all season, in my opinion.

In honor of Pharrell's criticism of Michael: