#1. [BlindGossip] People break up and get back together all the time. Sometimes it works out, sometimes it doesn’t.

Then there’s the case of these two good-looking people. They have both been on TV regularly, but in two very different roles. They were together. Then then broke up. Now they’re together again. Did they work things out? Is it true love after all? Nope. She’s pregnant. And, with all his other troubles, the thought of being a husband and a father is more than he can bear right now. But he’ll play along until he figures a way out of this. 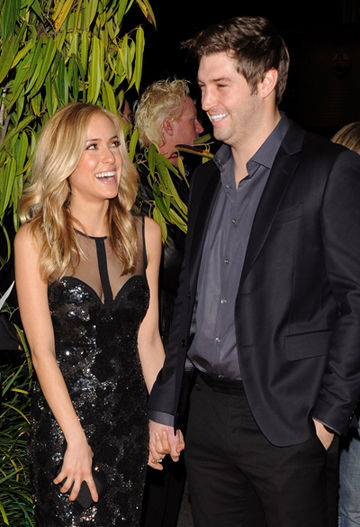 #2. BlindGossip – Which celebrity couple has relinquished control of the family to their offspring? This goes beyond spoiling. They let the child/children make all their own  decisions about schools, food, clothing, travel, and activities.  Before you know it, the kid/kids will be picking the parents’ films and paying off their credit cards. The parents seem to think that the decision-making will result in more self-assured adult/s. However, right now it’s just the tail wagging the dog. Other family members are concerned that some of these decisions may be endangering the health and safety of all involved. 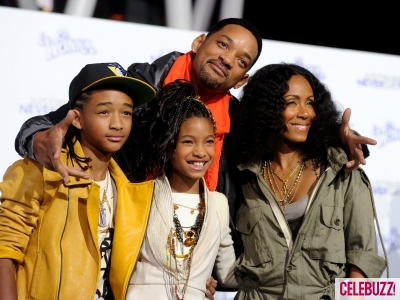 #3. BlindGossip – Some guys are leg men. Some are ass men (Kramer). This famous athlete is a breast man. If you don’t have them, he will date you, but he’ll spend a good part of the relationship pressuring you to get a new pair. He’ll point out other women and comment on what great breasts they have and how perfect you would be if you only had breasts like her. This strategy doesn’t just work on regular women. It has also worked on two of the famous women he has dated, who both got plastic surgery when they were with him. Expect to see his current girlfriend with a new pair soon. 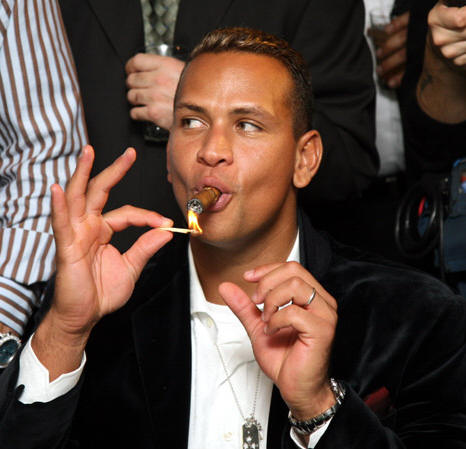 #4. [BlindGossip] There are lots of rumors flying as to why this famous performer is switching professional teams. Contrary to popular belief, it’s not because she is jealous that another performer that the company reps is getting more attention than her. It’s because she and her boss got into a huge fight about her personal life.

You see, her former company did more than make her a professional success. When the performer ran into some serious trouble with an old beau, the company did everything possible to protect her and get her personal and professional life back on track. They exhibited tremendous loyalty to her to the point of alienating others in the industry.

And what does she do to thank them? Make questionable videos and try to get back together with the beau who almost ruined her career. Both of these actions are real slaps in the face to those at the top of their game who worked so hard to build and protect her career.

So they let her go. You can’t manage someone who is so determined to undermine her own success. 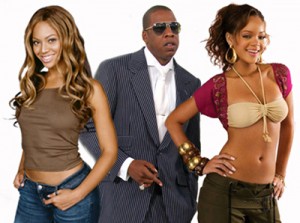