Jake Gyllenhaal leaves a sushi restaurant after having lunch with some pals on Wednesday (January 4) in Hollywood.

The 31-year-old actor, who’ll be a jury member at next month’s Berlin Film Festival, recently celebrated his birthday with family and friends on the East Coast.

Jake reportedly kicked off his b-day celebrations with a SoulCycle spin class in NYC last month before having dinner at Peter Luger steakhouse in Brooklyn.

The group, which included older sisMaggie Gyllenhaal and his Love and Other Drugs co-star, Oliver Platt, “shared a low-key meal” before enjoying a cake that Jake’s mom brought to the restaurant, the NY Post reports. 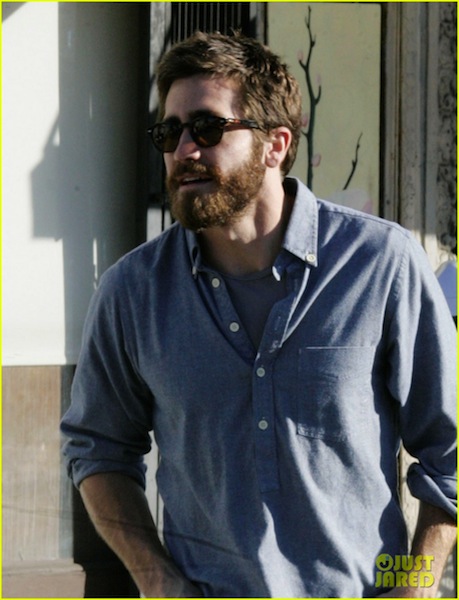 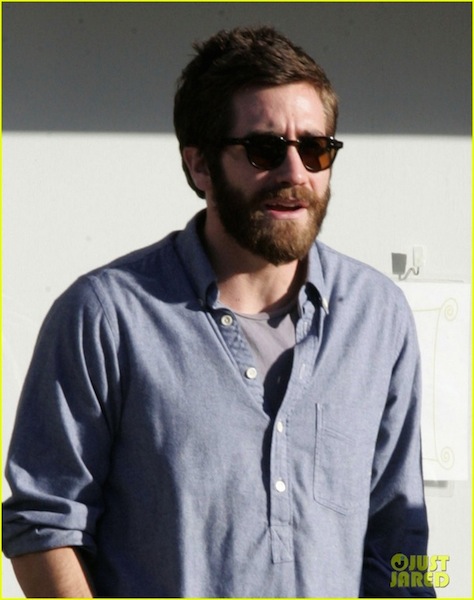 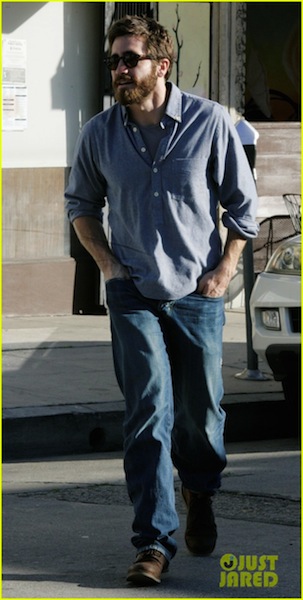 Source: Just Jared
Thank you for your time.