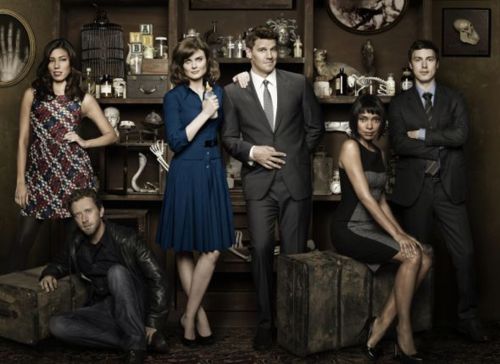 The four actors, who were making in the $30,000 to $40,000 per episode range heading into their negotiations with studio 20th Century Fox TV, received pay bumps that brought them each to the mid-five figures per episode in exchange for an additional season on their contract, a source tells The Hollywood Reporter. 20th TV declined comment.

For Conlin and Thyne, who are both original castmembers, season seven was the last on their contract.

The raises are retroactive and will count towards the show's seventh season, which has been scaled back some to accomodate star Emily Deschanel's pregnancy. For her part, Deschanel and her co-star David Boreanaz have already renegotiated their contracts. TV Guide Magazine pegged his salary at $200,000 per episode, while she is said to make slightly less than that. 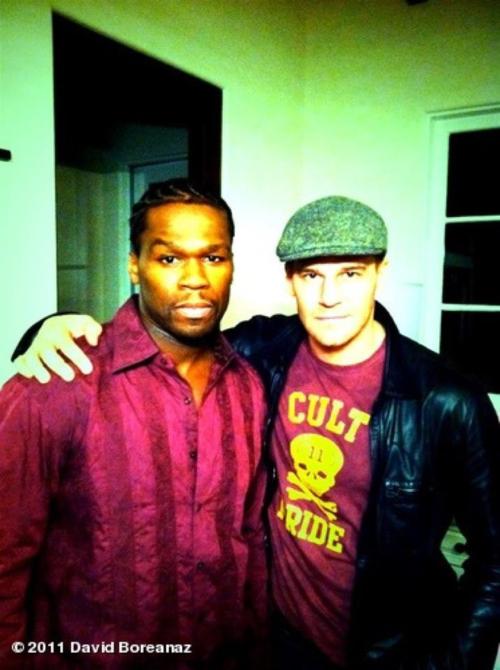 The Bones spinoff has tapped 50 Cent to appear in a winter episode directed by David Boreanaz, TVLine has learned exclusively.

The actor-rapper-entrepreneur will play Big Glade, a successful, intimidating hip-hop mogul who is desperate to find the lost tracks of a deceased rap artist on his music label.

He enlists the help of Walter (Geoff Stults) to find the missing property before it’s leaked and he loses millions in revenue. The dark twist? Walter quickly discovers that Big Glade will stop at nothing to get the material back.

The Finder will air Thursdays at 9/8c beginning in January. The Boreanaz-helmed 50 Cent episode is slated to air in February.

This marks an extremely rare TV detour for 50 Cent, whose acting work has been mostly concentrated on the big screen.

Also David got a hair cut! 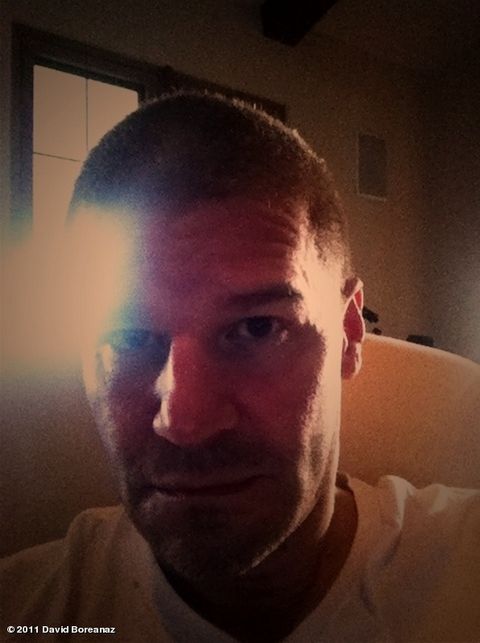