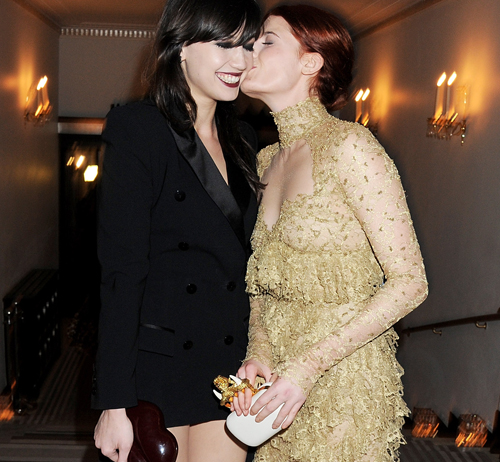 Harper's Bazaar's most glamorous Women of the Year awards yet saw stars from Tom Ford to Judi Dench celebrate at Claridge’s in London’s Mayfair last night. The Laurent Perrier champagne was flowing as the prestigious Swarovski awards were presented to our most influential people of 2011. 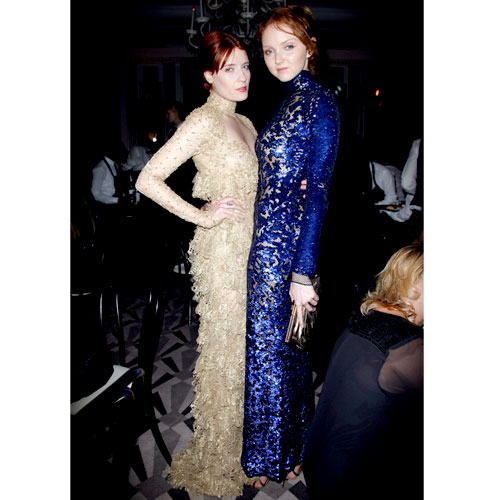 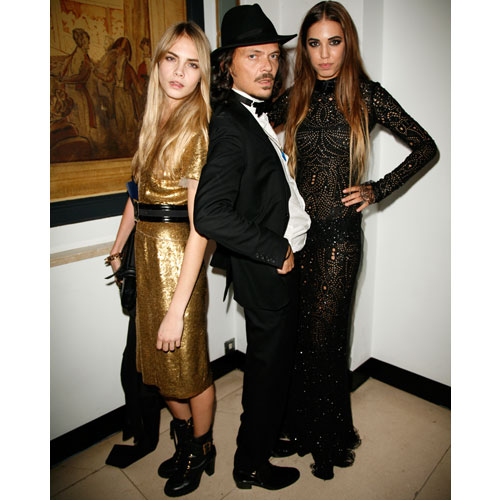 Cara Delevinge was looking every inch the golden girl in Burberry while Amber Le Bon opted for Pucci as they struck a pose with Matthew Williamson. 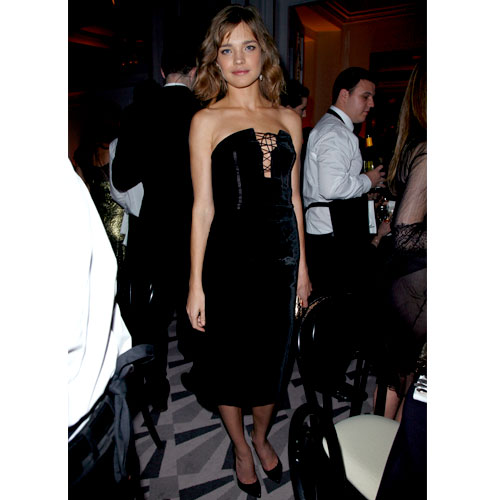 Natalia Vodianova honoured Tom Ford in one of his designs, a stunning corset effect dress. The supermodel, who presented Ford with his award for Man in a Woman’s World, thanked the designer for giving her a chance by booking her in 2002 for Gucci’s campaign. 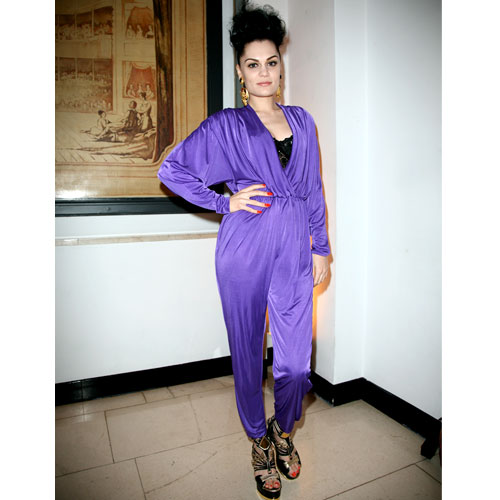 Though she didn’t know who made her purple vintage jumpsuit, Jessie J admitted that she “probably should – given this is a fashion party!” She accepted the award for Breakthough of the Year, and told the crowd that, “this is the best looking award I have ever received.” 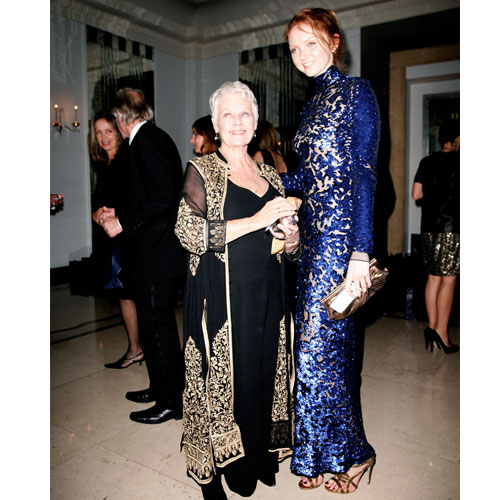 Lily Cole presented Dame Judi Dench with her Lifetime Achievement Award. Lily told the crowd, “I feel like I have won something this evening, being able to present this to Judi.” 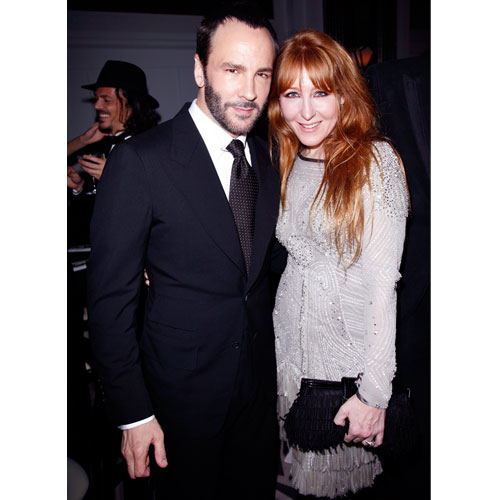 Tom Ford and his make-up collection collaborator Charlotte Tilbury cosy up in Claridge’s Ballroom. Make-up artist Charlotte was eager to party, asking us if there would be dancing later. The redhead also told us that fellow flame-haired beauty Florence Welch’s new No. 1 album Ceremonials was “amazing.” Tom Ford, told the crowd as he accepted his award: “Bazaar helps women decipher, not just fashion, but their worlds.” 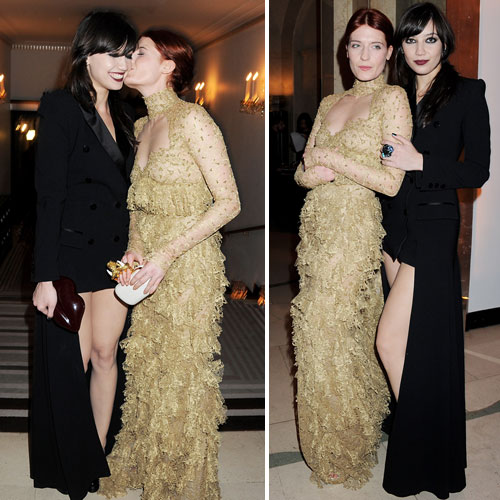 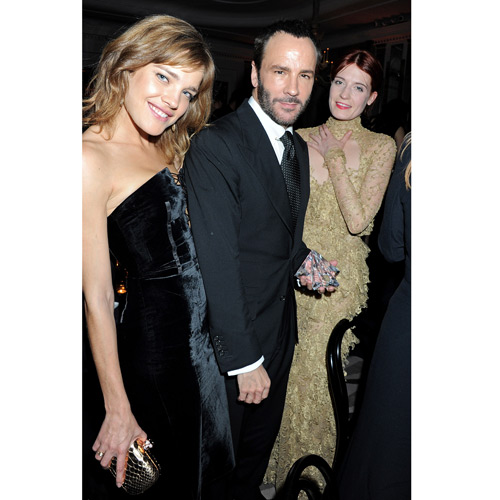 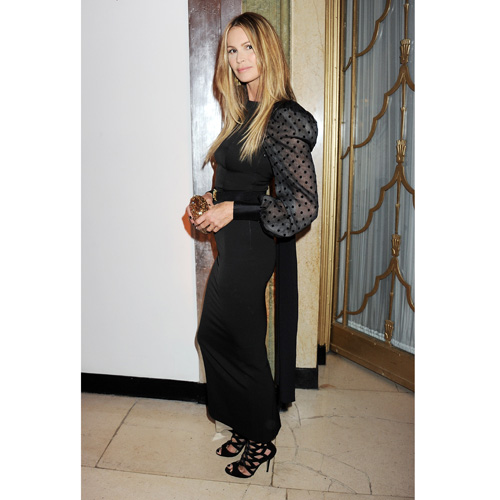 Elle MacPherson accepted Tamara Mellon’s award for Businesswomen of the Year which was presented by Net-a-porter’s Natalie Massenet – who said that the absent recipient Tamara “allows little girls to grow up with killer heels and killer business instincts.” 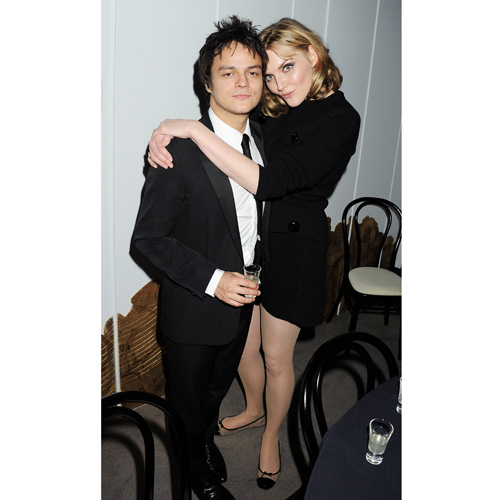 New parents Jamie Cullum and Sophie Dahl took a night off from baby Lyra to attend our awards, the pair who married in December cuddled up to one another through the night. Sophie presented Man of the Year Arki Busson with his award and said it was “humbling” to give an award to such a great man.