Which celebrity couple had an artificial corpse of Amy Winehouse displayed by their Halloween party buffet? 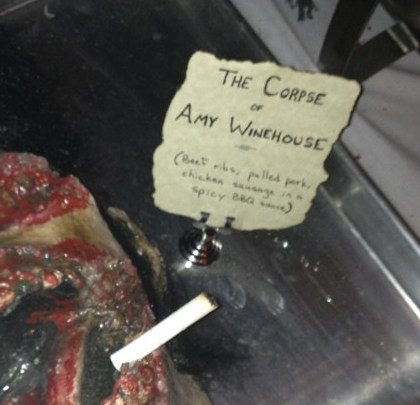 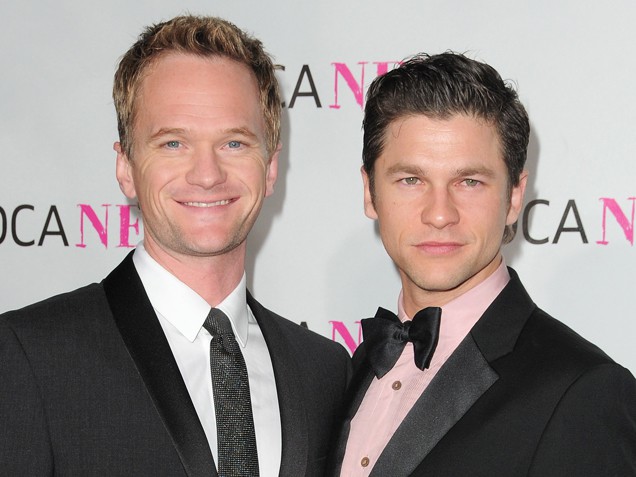 The photograph was tweeted by the boyfriend of Modern Family actor Jesse Tyler Ferguson. 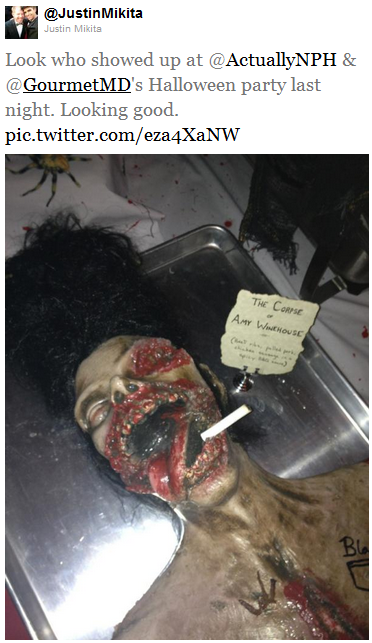 The picture was deleted shortly afterwards (Link to original source that has now been deleted.)

So what do you think, ONTD? Tasteless? Or all in good fun?

Source: Justin Mikita's Twitter
neil & david picture source
Mods, hope the screencap will do for the source since the original tweet has been deleted.

hockeychick57
November 1st, 2011, 05:23 pm
worrrd. i was even apprehensive to put "too soon?" in the title cuz imo wowwwwwwwwww fucking tacky.

mechanically
November 1st, 2011, 07:47 pm
I read your comment as Thomas and thought "Really, Thomas, Really? Of all things to bother you?"

The more you know.

And the fact that they didn't use a bourbon bbq sauce was a missed opportunity.

aka_plynn
November 1st, 2011, 06:44 pm
If you're going to go this far and announce to the world that you're a fuckwit with a terrible sense of humor, you might as well go all the way, right?

pinkmoped
November 1st, 2011, 07:32 pm
Ever had Jack Daniel's brand bbq sauce? Holy fucking shite, I only discovered it's existence about a month ago...now I just want to make a homemade version & add some chipotle. YES.

Also, lol at the captcha for this comment being "panic colvema."