This December, the band will take the stage for show No. 300 in support of their critically acclaimed 2009 album, “This Is War.”
After two full years touring the globe, 30 Seconds to Mars will close the chapter on their third studio album – This Is War – with a record-breaking performance.

The band will play New York City’s Hammerstein Ballroom on Dec. 7, 2011 for their 300th and final show in support of the critically acclaimed album, breaking the Guinness World Record for the most shows played during a single album cycle. Since the release of This Is War in Dec. 2009, the trio has toured 60 cities in 6 continents, selling out London’s O2, playing the first international Lollapalooza Festival in Santiago, Chile, the Reading and Leeds Festivals and many more.

“We have been on the road for an incredible and insane two years and though what better way to celebrate the end of this phenomenal journey than with a week of special shows in New York City,” frontman Jared Leto said in a statement. “We thought documenting this for posterity with the Guinness Book of World Records would be fun especially as we aren’t any good at growing our fingernails very long or cultivating the world’s largest squash.”

This Is War spawned two consecutive No. 1 singles with “Kings & Queens” and “This Is War,” in addition to the top 10 single “Closer to the Edge.” The album has sold more than 1.5 million copies and 1 million singles worldwide.

The boys do a live chat and take fan questions and comments while in Mexico for two shows.

Shannon thanks you for your time. :3

dedicated to my Leto girls on ONTD <3

From his body in the photoshoot to the candid.

xtinkerbellax
October 25th, 2011, 03:44 am
I saw a candid of him a couple of weeks ago and thought the same thing. Oh no, he was in some video from fashion week.

ilikeandrewbird
October 25th, 2011, 02:45 am
hes gonna be 70 years old and still doing this whole shtick right? does he fuck girls his age or only 19 year olds?

invisible_cunt
October 25th, 2011, 02:45 am
i'll take whatever fountain of youth jared and this guy are taking 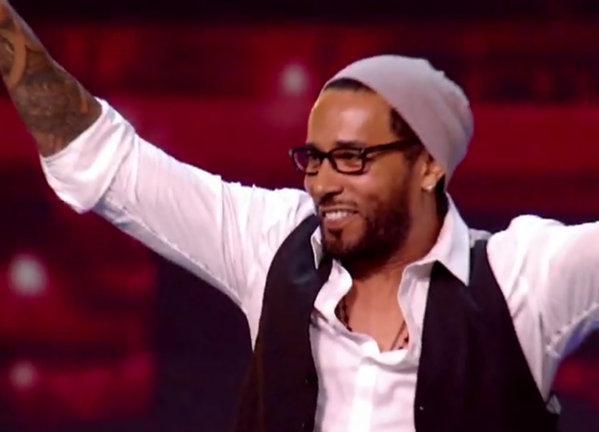 entranced
October 25th, 2011, 06:26 am
LOL my friend and I could not shut up about his age whenever he was on screen. The man cannot be human.

I never saw it on TV though.

But I'm missing my bb doll Tomo a little bit.
I wanted to go to the New York show(s) but it's right during our Christmas rush at work and we're not allowed to ask for days off. BLEH. And I found a CHEEEAP FLIGHT TOO. Life is not fair.

But I'm missing my bb doll Tomo a little bit.