For the August/September issue style issue of UPTOWN Magazine, Lenny Kravitz sat for a candid interview with the magazine and donned some kick-butt fashions as well.

He opened up to the mag about his childhood saying, that he was often teased in school and called "zebra" because of his Jewish father and Black mother.

“I was the kid they knew was different. They knew who my parents were and would call them Mr. Day and Mrs. Night, or they’d call me zebra.”

He added that when the family moved to L.A. for his mother (Roxie Roker) to do "The Jeffersons", he was enrolled in high school but rarely attended.  His friend and musician Jill Jones said,

“Lenny would move easily through all the groups. There were black kids who hung together in the cafeteria, the geeks, the Asians, surfers, the rocker kids. He hung with all of them."

He also revealed he had a close relationship to Teena Marie.

“She would cook a lot. It was her and Penny Johnson, Rick James’ little sister. They looked after me, fed me. She took me to concerts. She took care of a lot of folks. The big reason why I am here  [is] because of this sister. She was for real. She was self contained, a multi-instrumentalist, a writer, producer."

Friends describe Lenny as down to earth.  “He’s cool with everybody when we walk the streets in New Orleans,” said Trombone Shorty, who appears on Lenny's new album, Black and White America.

One of his fondest memories is seeing the Jackson 5 live. “I remember all the flash bulbs going off. They sang “The Love You Save” and  I lost my mind. Aretha Franklin sat next to us; she had on this white fur stole  with the matching fur hat. The music just hit me.”

Lenny recently signed on to play Cinna, the designer from the popular Hunger Games science fiction novels, that have been made into a film slated for a March 2012 release.

He also revealed that he designs furniture and fixtures at Kravitz Design, his own interior design company. 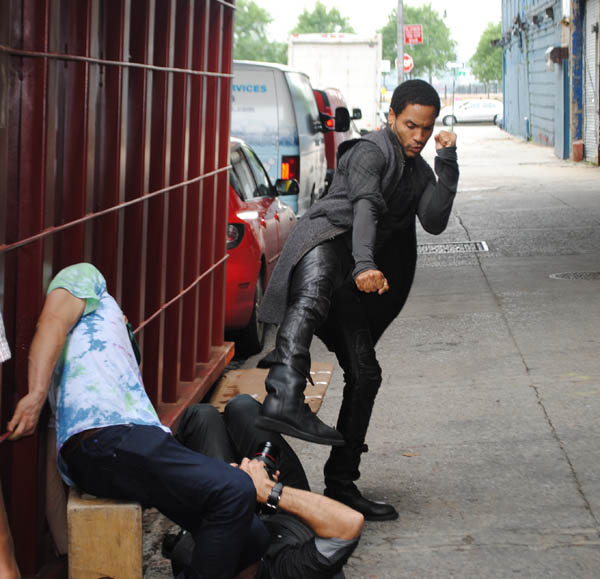 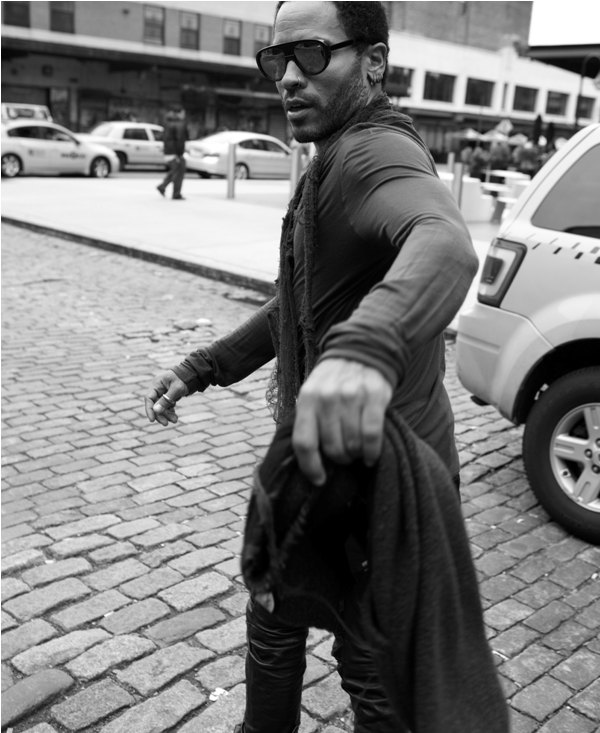