Well he is associated with Twilight... 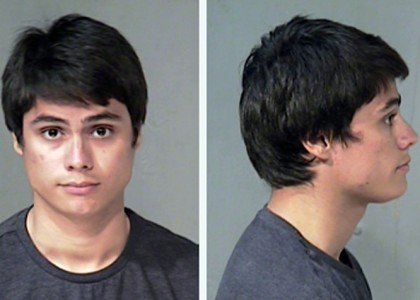 Allegedly getting behind the wheel after having a bit too much to drink, "Twilight" actor Kiowa Gordon was arrested on suspicion of a DUI in Mesa, Arizona yesterday (August 9).

As the 21-year-old star was taken into custody, authorities discovered an active warrant against him, stemming from a failed court appearance over a previous arrest for drug paraphernalia possession and supplying alcohol to minors.

Kiowa, who plays Embry Call in the franchise films, was taken to the Maricopa County Jail where was charged with DUI and held on $1,000 bond.

Still sitting behind bars today, Gordon has been scheduled for a court appearance on August 18.
CLOSEUP ^_^ 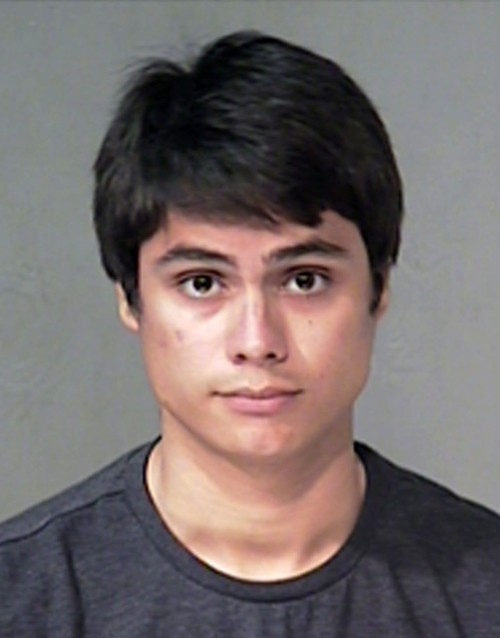 Oh and basically he just plays a no1curr  twatlight character: 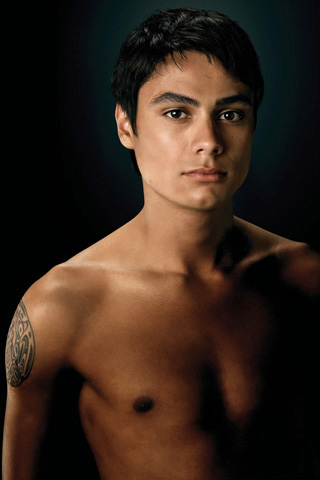