Legend returns to Celtic Park, Gerard Butler, Manchester United and others were there too

Butler was just one of the celebrities who took to the football field for Celtic as the team took on Manchester United in a charity football match to help raise money to tackle famine in East Africa.

Lifelong Celtic fan Butler couldn't hide his delight as he took to the field at Parkhead for the legends match.
The 41-year-old star was seen beaming as he made his way into the stadium in his white T-shirt and beige trousers, taking the time to have photographs taken with fans. 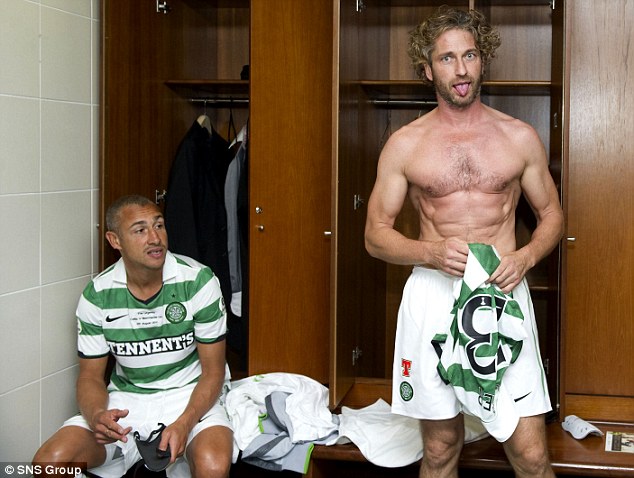 He joined Teddy Sheringham, Dwight Yorke and Ole Gunnar Solksjaer to raise cash for the famine crisis.
And Richard Ashcroft, Tinchy Strider and Simon Webbe from Blue were be joined by former Have I Got News For You host Angus Deayton for visiting team Manchester United. 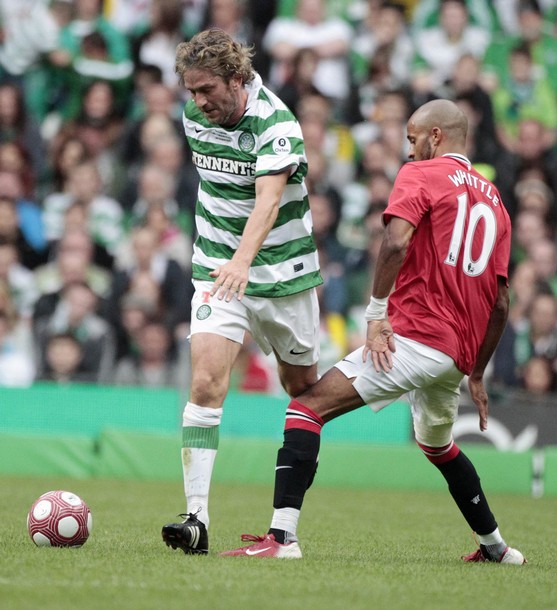 With Calvin from Hollyoaks

Manager Neil Lennon: 'The majority of the proceeds will go to the East African famine and a portion of the gate receipts will go to a young player John Kennedy, who's now working at the club.

'He tragically retired very early in his career and he was a great talent which was lost due to a horrific injury.

'We just hope on the night it's a great occasion and we get a lot of people through the turnstiles.' 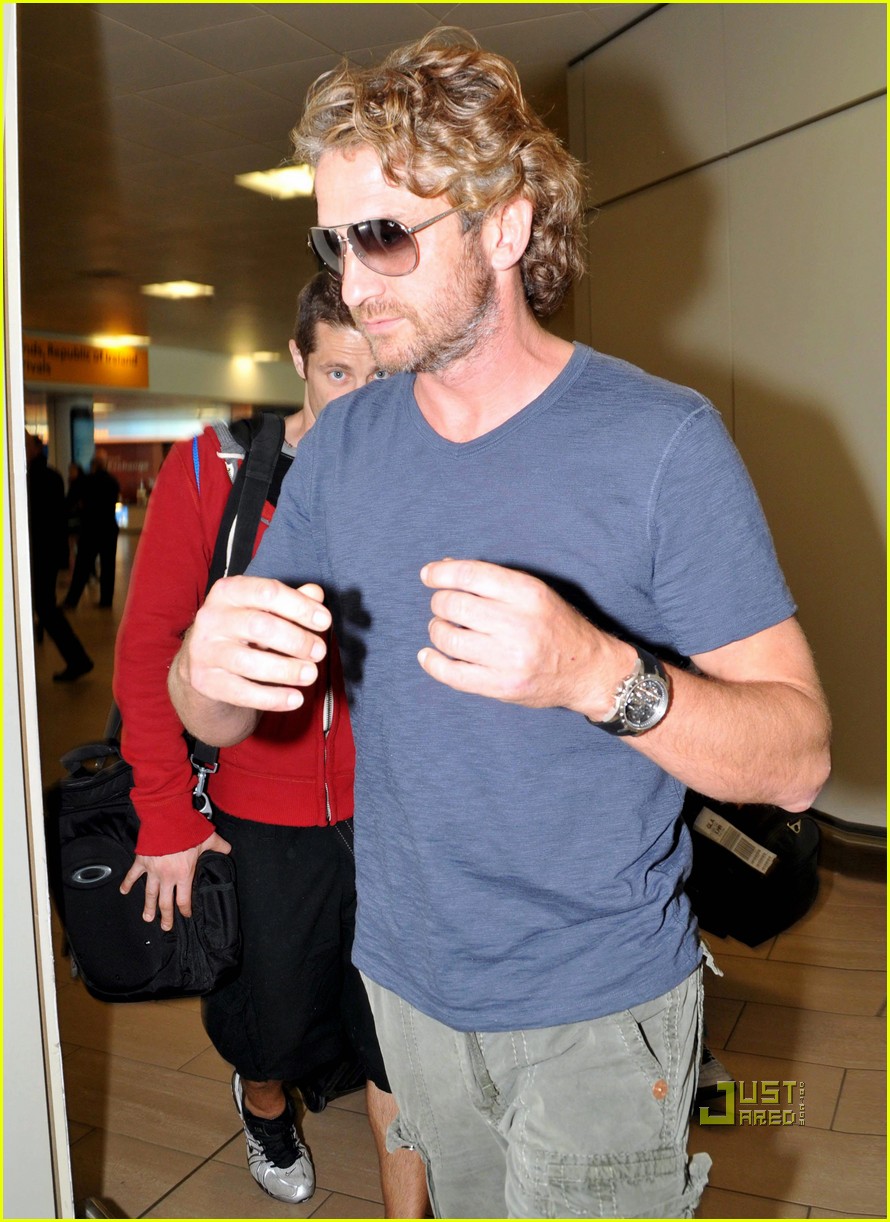 Has he gone ginger? 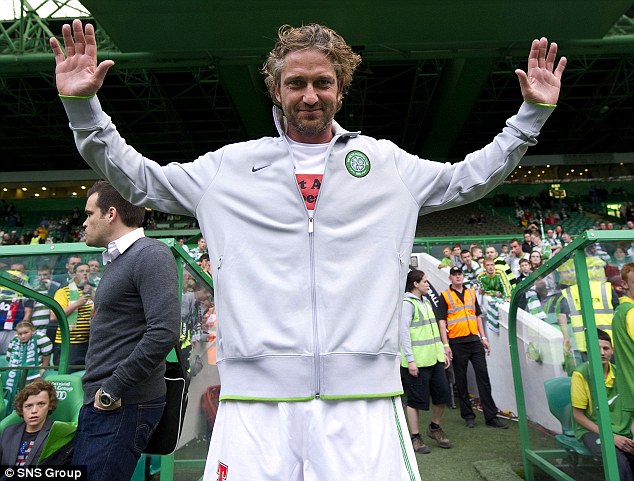