Irina Shayk Does Some Stuff

She has such a fabulous figure who can blame Irina Shayk for showing it off? And dining with friend and fellow model Jessica White last night, the Russian model stepped out in top that left little to the imagination. Irina, who is dating footballer Cristiano Ronaldo, was dressed in a barely-there lace top which displayed her trim torso and her black bra.

The model, 25, teamed the risqué top with a pair of grey skinny jeans and a charcoal leather jacket as she enjoyed a girls' night out with American model White. The pair, who are both have graced Sports Illustrated pages, made quite the entrance when they arrived with Jessica opting for a glamorous satin orange dress with ruffled detail. Irina and Jessica dined at DaSilvano restaurant, a Tuscan eatery in Manhattan’s Greenwich Village.

And it seemed the evening wasn’t over after their meal as the girls hopped into a cab and drove away giggling. In June, White was ordered to pay $490 in costs, three days community service and two days of anger management classes over an incident involving a women outside a Manhattan nightclub in October. All charges will be dropped providing she isn’t arrested again in the next six months.

Last month White, who previously dated Sean Penn, revealed that she had been celibate for nearly a year. Speaking to People magazine she said: ‘I know the world is going to be like, yeah, right, but I've been celibate now for almost a year. So, the next person that I'm with will be the person, hopefully, that I marry.’

Ahead of the dinner date Irina was seen with her labrador Caesare walking her dog in the city. The model, who has been seen training her pet pooch a lot recently, was dressed in a strapless neon sundress. Her beau, Real Madrid star Ronaldo is currently away on tour in China.


out with Jessica White

aww look at the little guy. i am going to call him burrito. 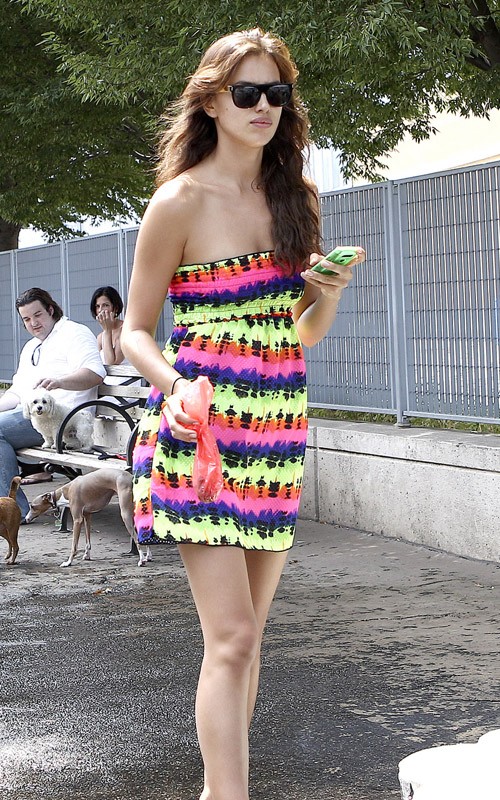 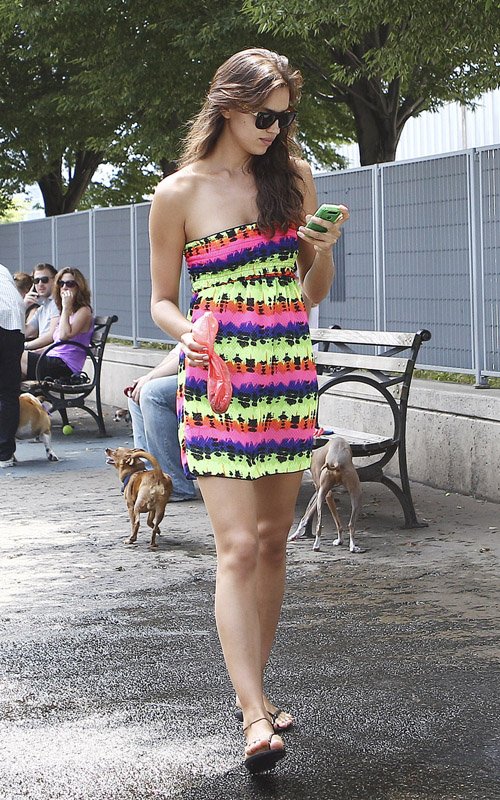 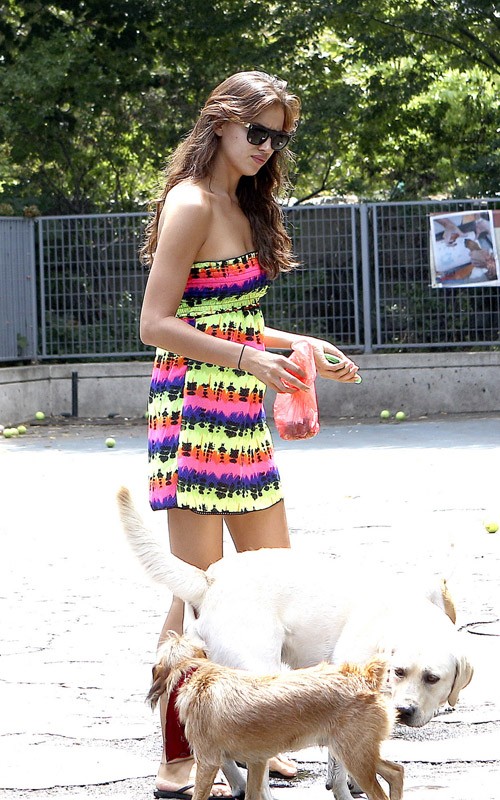 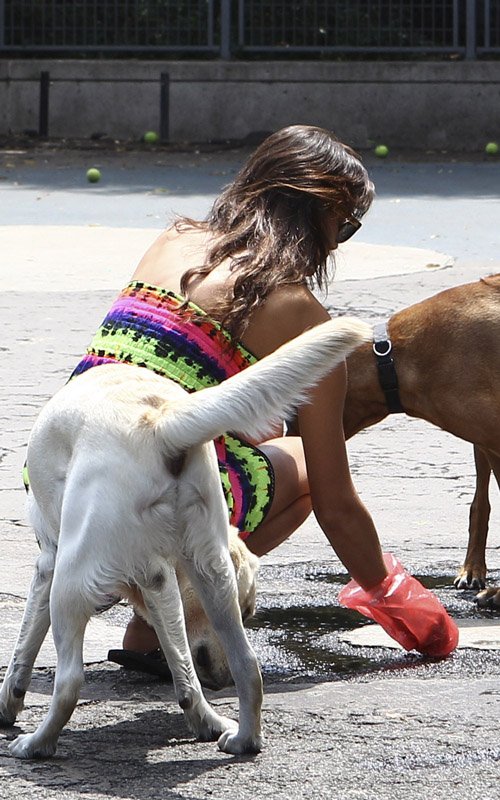 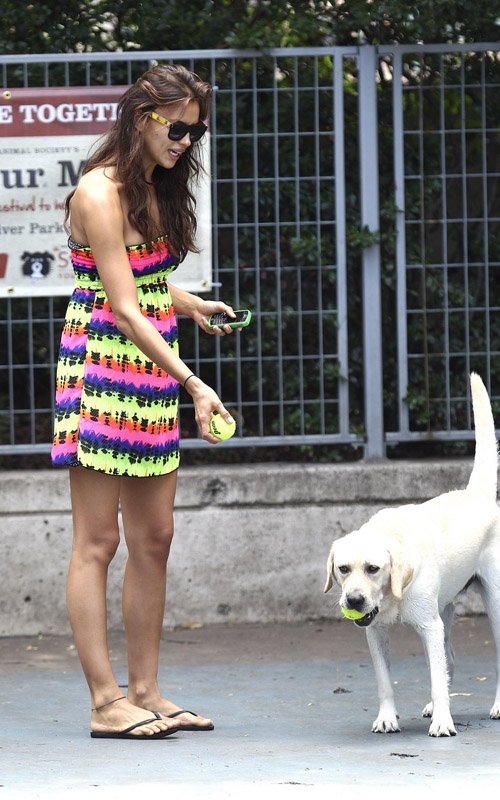 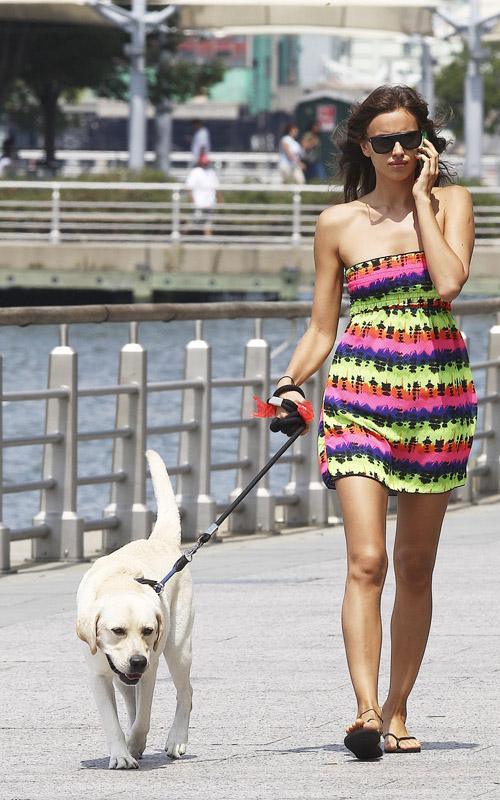 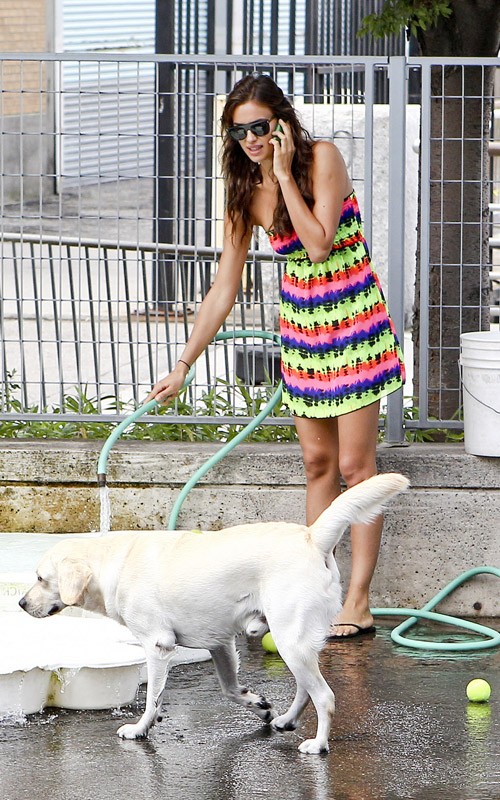 Caesare is qt as fuq so here are some more pictures 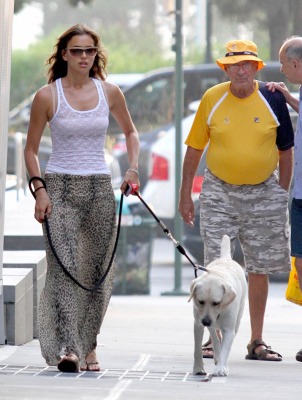 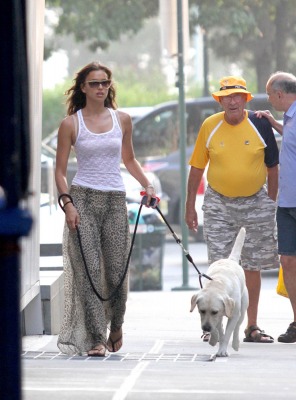 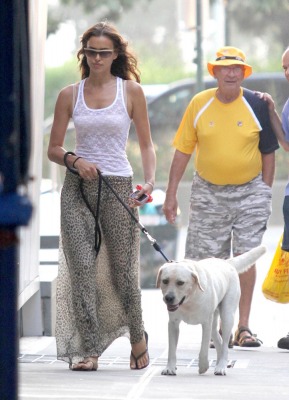 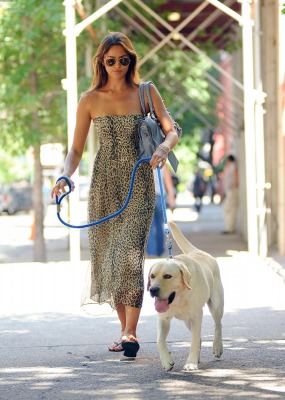 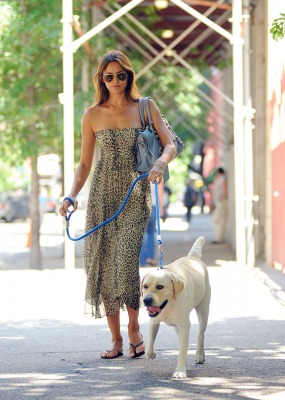 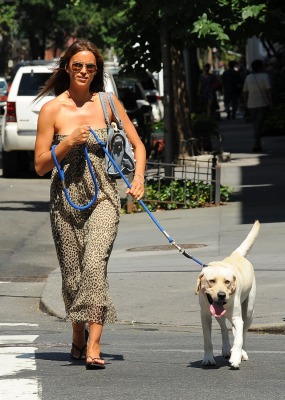 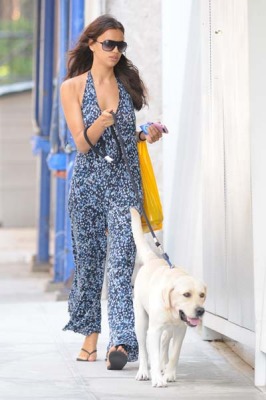 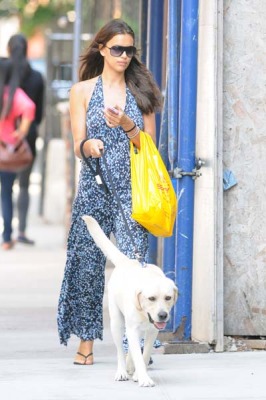 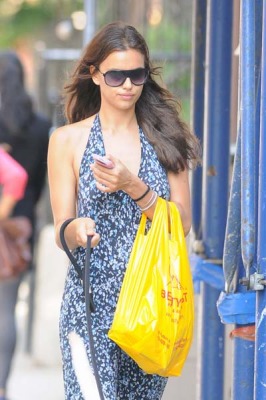 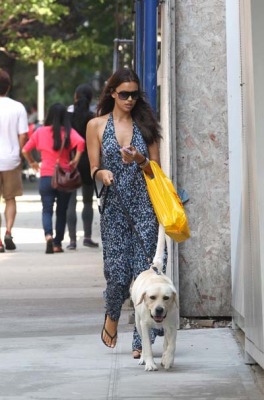 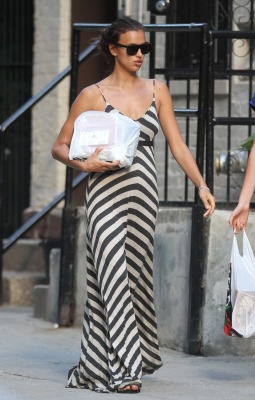 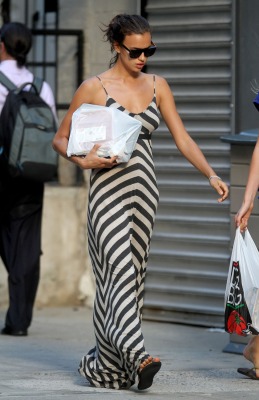 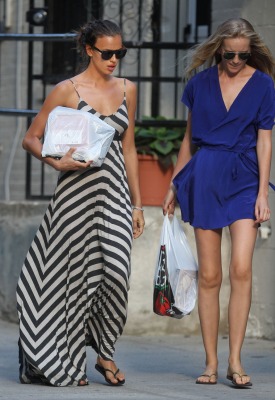 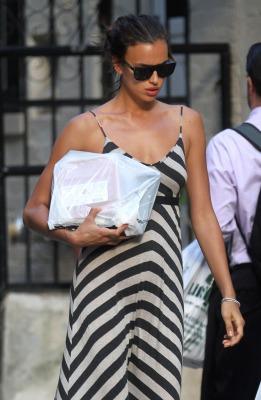 modeling some men's underwear for the Intimissimi Men's Collection 2011 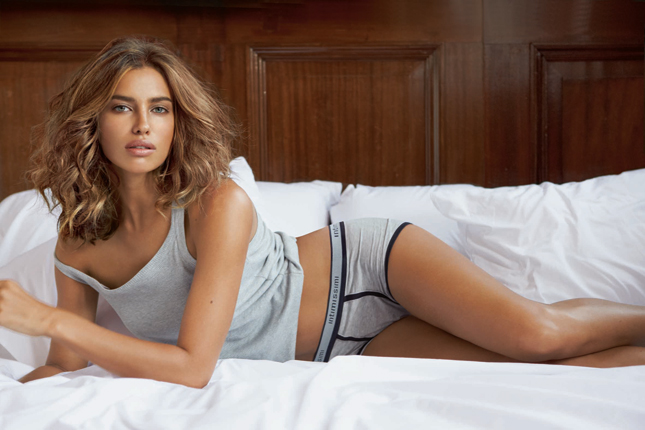 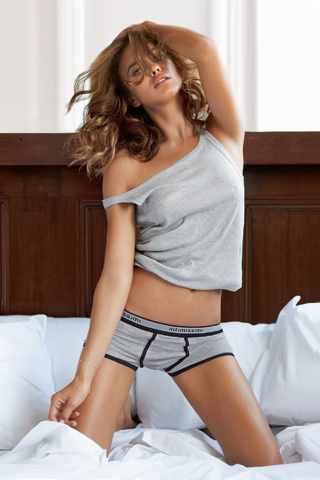 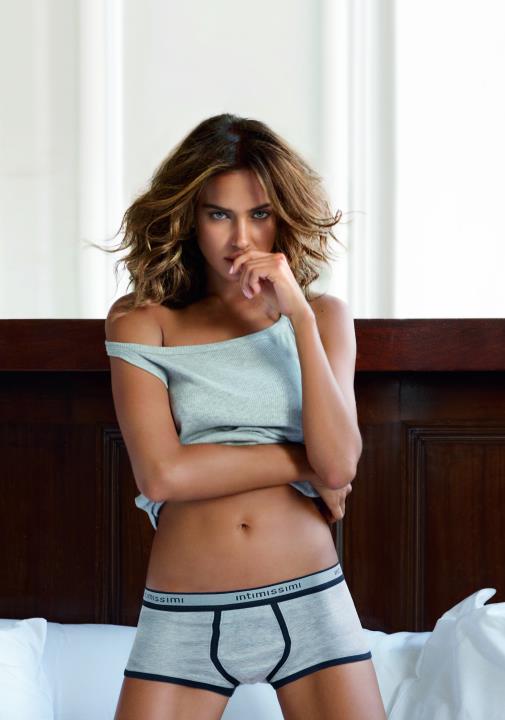