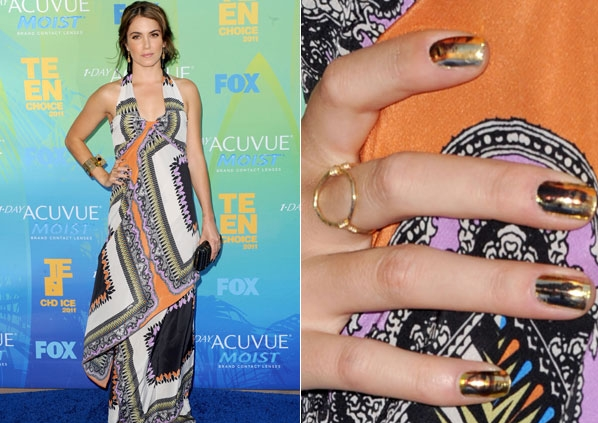 Nikki Reed has revealed it took a painstaking four hours to decorate her fingernails with images of her fiancé’s face for a red carpet appearance.

The American actress, who portrays Rosalie Hale in the Twilight film franchise, got engaged to American Idol star Paul McDonald a couple of months ago. She kept her stylish tribute to her beau a surprise.

"I told him I have a surprise for him," she told E! Online. "I'll show him when you post the picture!"

Nikki and Paul had only been dating for two months before he popped the question. Although there is no date set for the big day yet, the gorgeous star insists she couldn’t be happier. 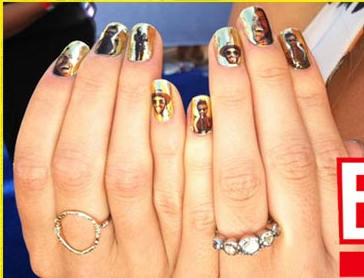 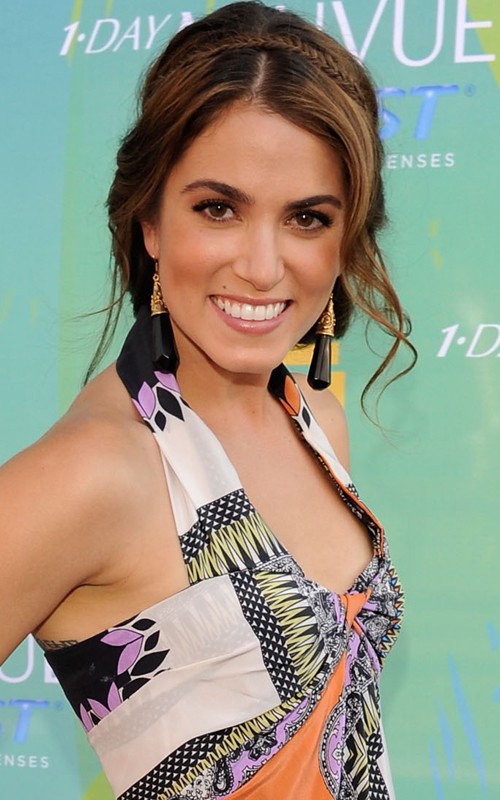 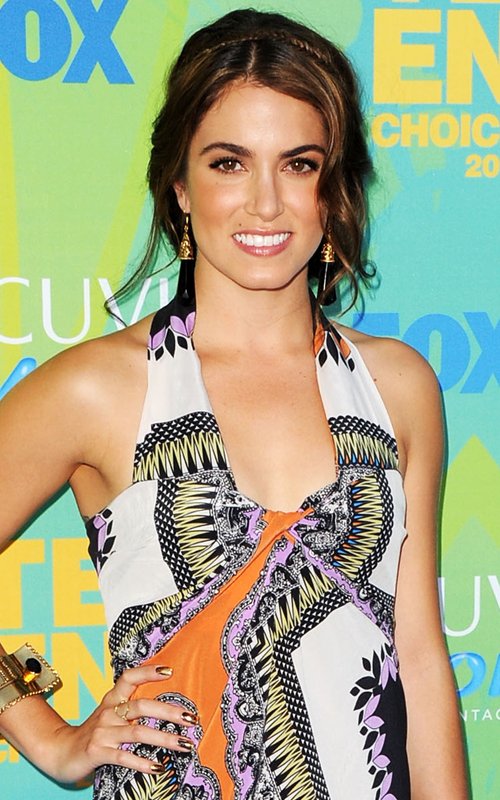 guuuuuuuuurl is the diq really that good?

Would you paint your bf/gf on your nails ONTD?