did you try turning it on and off? ( 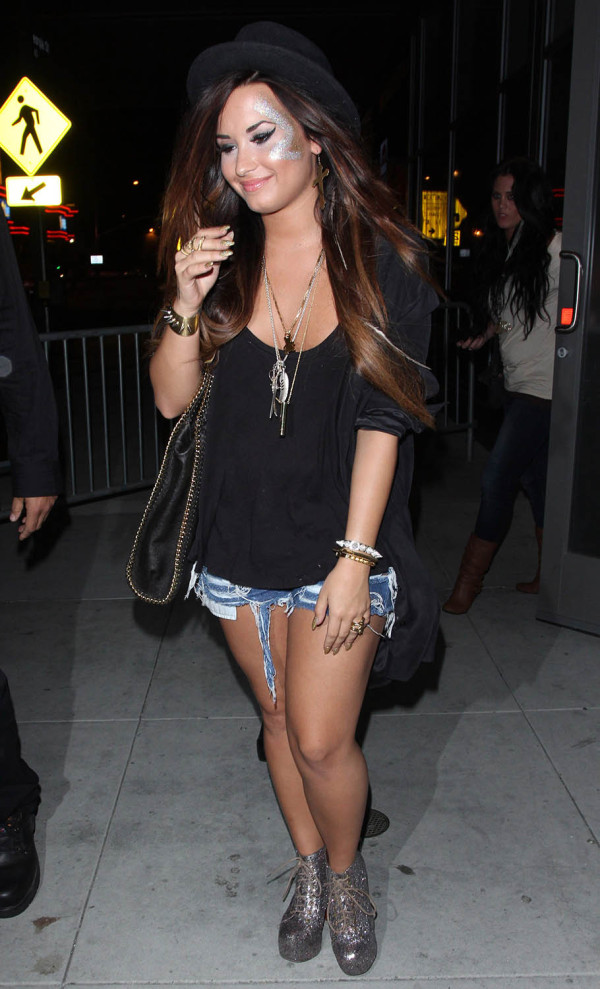 The 18-year-old entertainer, rocking some silver face glitter, sipped a can of Red Bull on her way out.

“SO much fun at the @katyperry concert… She’s so talented. Every song is entertaining and LIVE!!” Demi tweeted.

“Dance party with strangers, new and old friends!!!! Woo!!” she wrote in another tweet.

In case you missed it, check out Demi’s glam photo shoot with Elle, where she candidly opens up about her past troubles. 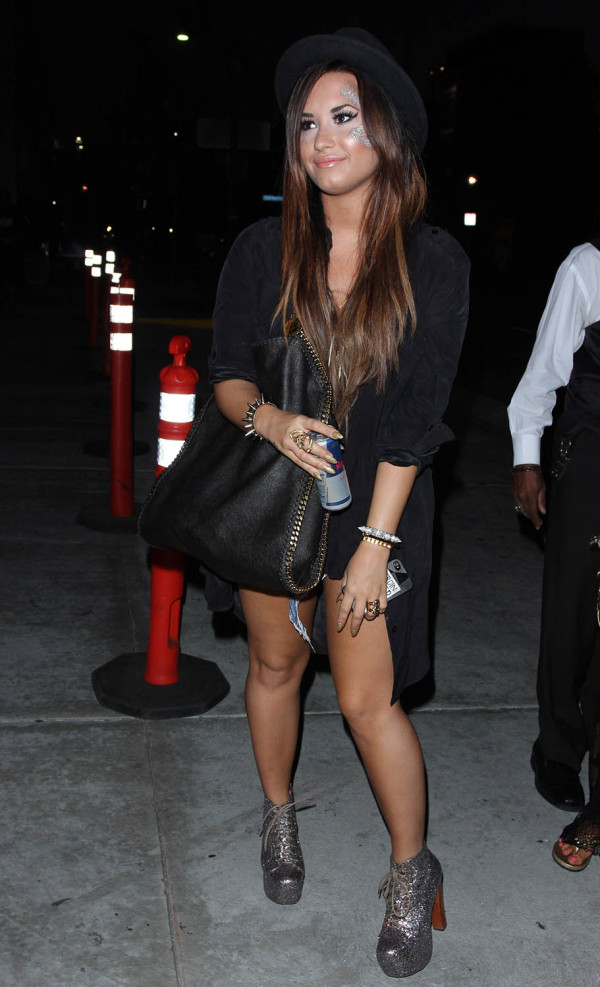 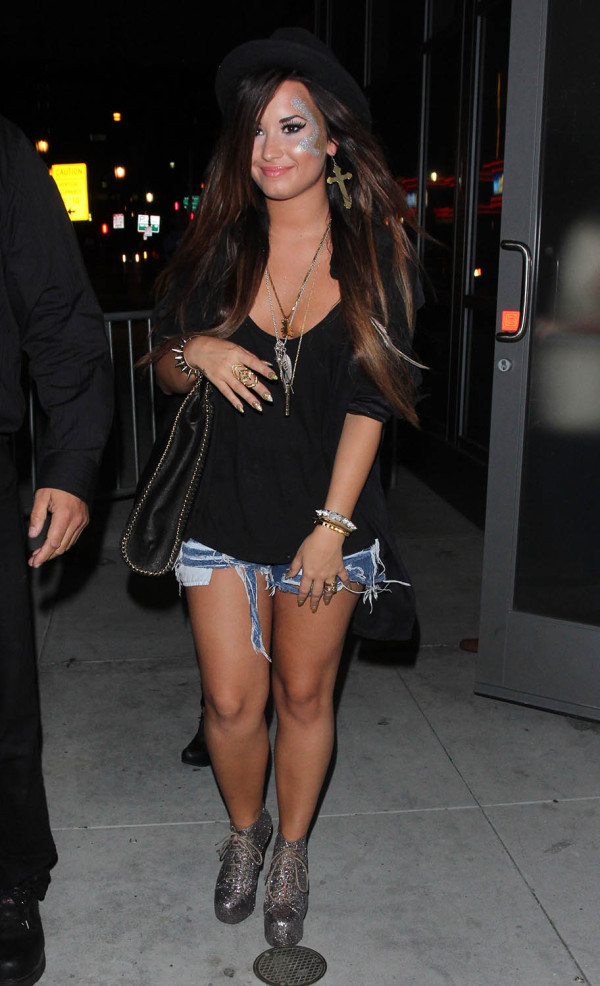 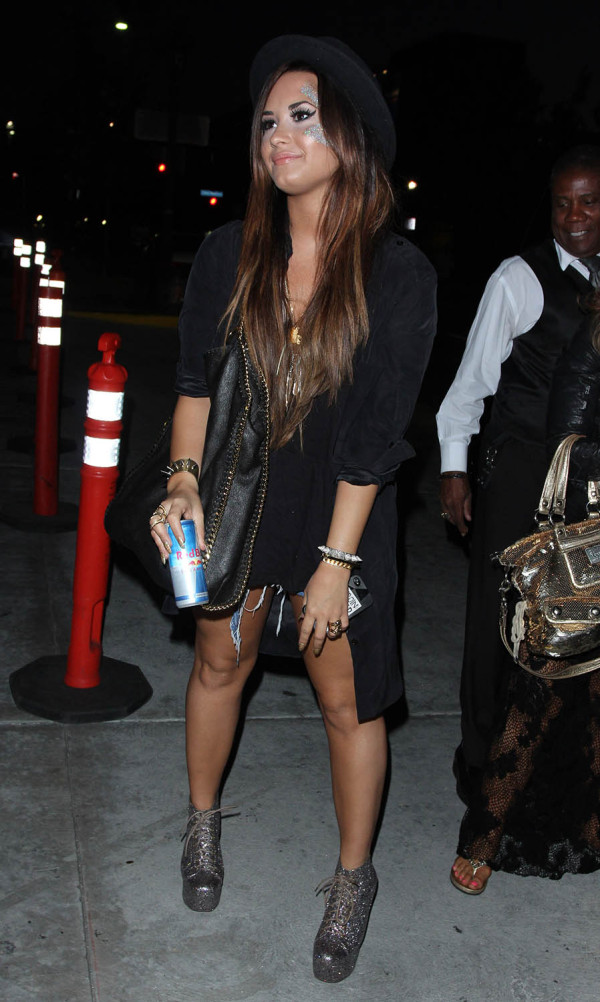 meanwhile at the concert she had met up and made a new friend: