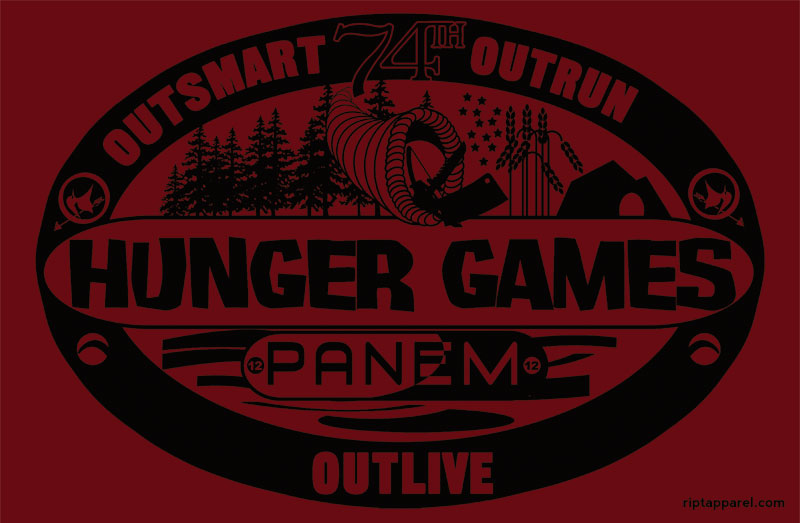 While retirement is still in the cards for Steven Soderbergh, the director moves to the beat of his own interests and impulses and if anything, his always-full calendar proves he likes to be occupied and on the move. But even with that said, we never could have guessed he would take on something like this.

Over the past day or so, Twitter has revealed that Steven Soderbergh has been spotted on the set of “The Hunger Games,” the upcoming young adult book adaptation by Gary Ross. “Soderbergh in the house this weekend!!! very exciting!” tweeted production designer Eddie Mills, while electrician on the film Chrys Blackstone posted, “Holy shit! Just found out that Steven Soderbergh is coming to the #hungergames to direct 2nd Unit. I am so excited this is getting good!” Sources have confirmed with The Playlist that yes, Soderbergh is second unit directing on ‘Hunger Games’ but it’s not quite as random and odd as you might think.

Ross and Soderbergh have actually been friends for years. Soderbergh produced “Pleasantville,” while Ross has often taken a look at Soderbergh’s scripts. Another connection comes in the shape of Phil Messina, a production designer on “The Hunger Games” who has also worked on Soderbergh’s “Erin Brockovich,” “Traffic,” “Solaris,” “The Good German,” “Che: Part Two” and the ‘Ocean’s’ trilogy. As for Soderbergh’s participation on ‘Hunger Games,’ it was required no more than Ross asking for him to come aboard.

Considering how ridiculously tight the timeline is on the film—it’s due in theaters in just over seven months—getting Soderbergh to help out is a smart choice. The director is already known to work very, very quickly. How fast? Earlier this year, Matt Damon recounted that during the “Contagion” shoot, Soderbergh would be editing the day’s work into a final cut shape after filming had wrapped each day. “Steven would have his headphones on, sitting at his laptop. And in about 20 minutes he’d cut together the day’s work. ‘OK,’ he’d say, pull his headphones off and turn the computer around and show us, right there, what we’d shot that day and how it would look on the big screen when the movie comes out. THAT FAST. He’s a FREAK,” Damon said.

For Ross, who is moving very fast as it is, having someone on the ground who is a friend, who works quickly and who he knows will deliver what he needs will be a huge asset. We have to say, we pretty much didn’t care at all about “The Hunger Games” until now. And yeah, we realize second unit work is not the kind of stuff that bears an auteur signature but at it least gives us something to pay attention to other than the Peeta/Gale/Katniss trifecta of swoony teen heartache or whatever. “The Hunger Games” opens on March 23, 2012. Meanwhile, Soderbergh will head to Venice later this month for the world premiere of “Contagion” before shooting the Channing Tatum-led male stripper pic, “Magic Mike,” this fall.