Another still of my queen as Marilyn Monroe + NYFF slot 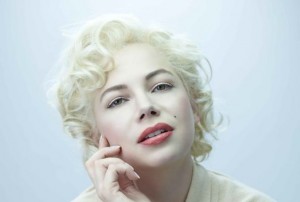 Between Margaret Thatcher biopic "Iron Lady" and Marilyn Monroe docudrama "My Week With Marilyn," this fall is shaping up to be the season of the 20th century iconic woman.

Now one of the films depicting those icons is getting a sizable publicity platform: The New York Film Festival announced Thursday that "My Week With Marilyn" would occupy the centerpiece slot at this year's film gathering on Oct. 9.

The Weinstein Co. release, which is directed by Simon Curtis, stars Michelle Williams as the legendary screen siren. The story is set in the summer of 1956, when Monroe, newly married to Arthur Miller, travels to a British set to film "The Prince and the Showgirl," where a production assistant soon helps her escape the pressures of Hollywood life.

Film Society of Lincoln Center chief Richard Pena, who oversees programming at the festival, said that "after seeing Marilyn Monroe so often portrayed in films as a caricature, it is a pleasure to see this complex personality and unique on-screen presence portrayed so well by such a talented actress as Michelle Williams." The festival previously announced that Roman Polanski's "Carnage" will open the confab.

The centerpiece slot is generally given to an awards contender and can be the bellwether of Oscar heat. In 2006 the festival chose Penelope Cruz's "Volver," for which the actress wound up garnering an Oscar nomination. Still, it remains to be seen how "Marilyn's" absence from the heady mix of the Toronto and Venice film festivals will affect its prospects.

One of this season's more intriguing questions will also be how Williams fares with awards voters when the movie comes out Nov. 4. Voters tend to favor actresses playing real-life icons, but to nab a best actress Oscar nomination Williams would need to pull off a rare repeat: She was nominated for best actress for her role as an embattled wife in last year's "Blue Valentine." 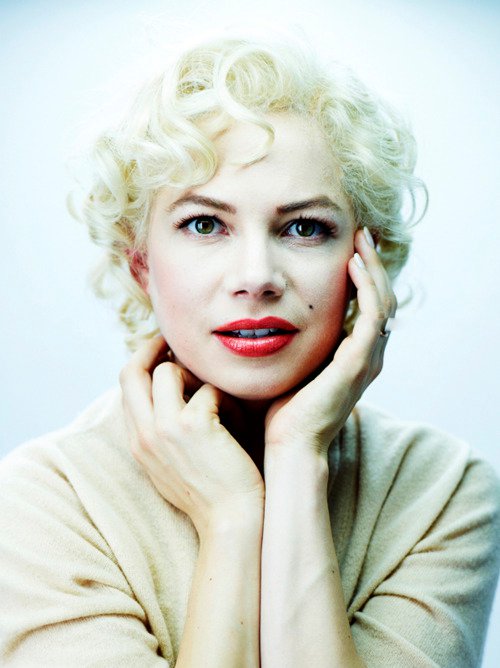