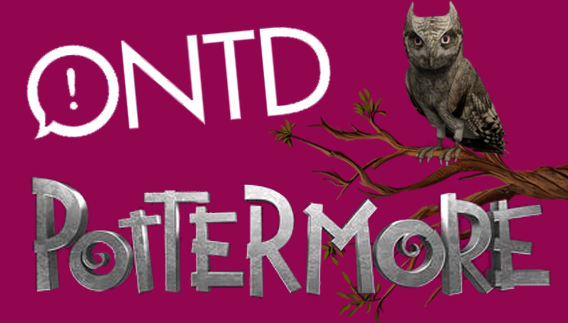 Also are we prepared for NIGHT 4 of this madness??? Any news on a time yet??

REMEMBER: Tonight's clue will be from the Goblet of Fire!!

To the n00bs who missed last 3 nights the clues were:


"How many owls are on the Eeylops Owl Emporium sign? Multiply by 49"
Answer was 245

In the Gryffindor versus Slytherin Quidditch match, in Harry’s third year, how many points is Gryffindor leading by before Harry catches the Golden Snitch? Multiply this number by 35.
Answer was 2100

LINK TO FORM
If you have more than one username (you sneaky Slytherins!!) ONLY post with the username that YOU will be using!!

cruel_april for actually reading the Pottermore Insider...we have an idea for the time for today:

So far, all the clues have appeared in the early hours of the morning in my time zone. Will this continue for the remainder of The Magical Quill challenge?
We know that Harry Potter fans around the world are taking part in the challenge, so we will be varying the times that the clues are revealed. We can tell you that tomorrow's clue (Day 4) will be released between 2.00pm and 6.00pm BST. 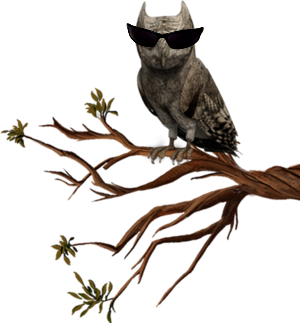