Jesse Tyler Ferguson and his boyfriend, Justin Mikita, get silly and share a kiss while waiting for the train at NYC’s 28th Street stop on Wednesday (April 6).

The 35-year-old Modern Family actor and his entrepreneur beau spotted photographers across the platforms and hammed it up for photos.

Jesse has been checking out NYC’s Broadway scene - “I lost my mind for ‘Catch Me If You Can’. So. Much. Fun! Such a great season this year on Broadway! @CatchMeMusical,”  he tweeted on Wednesday. 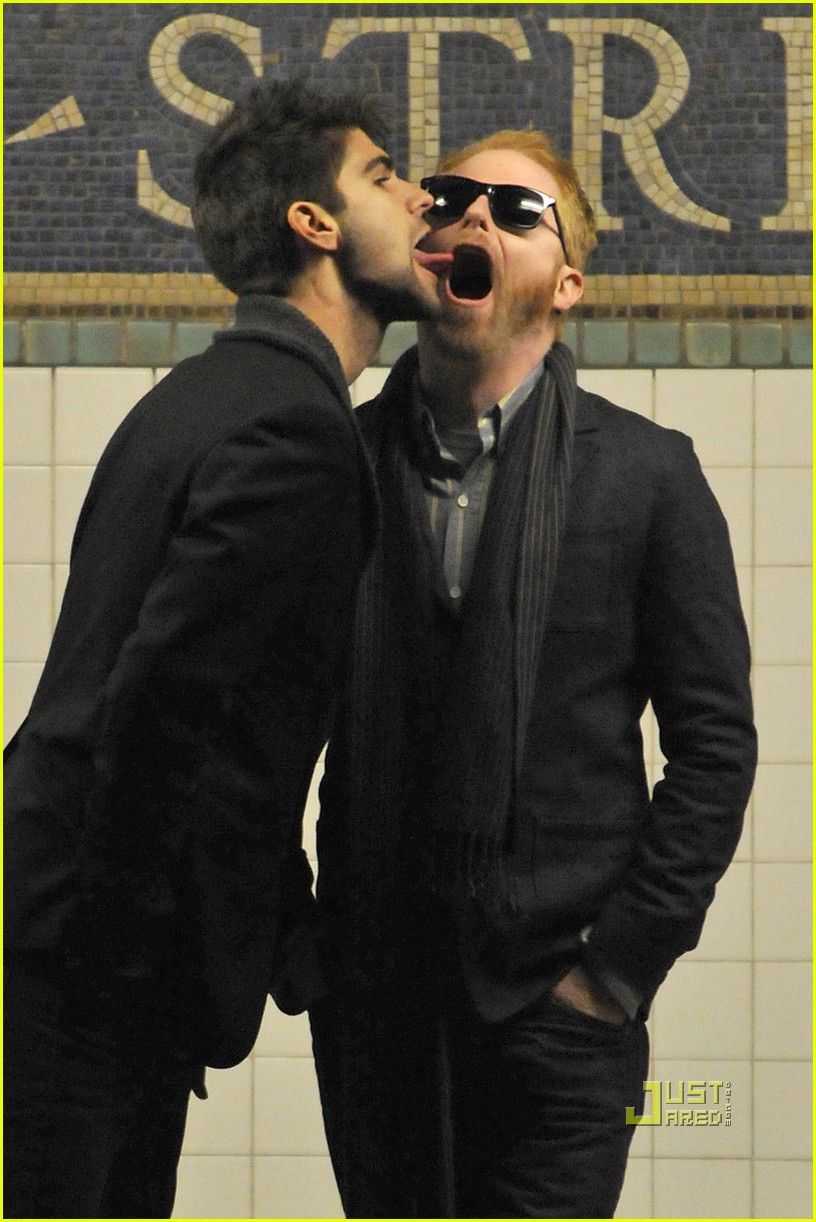 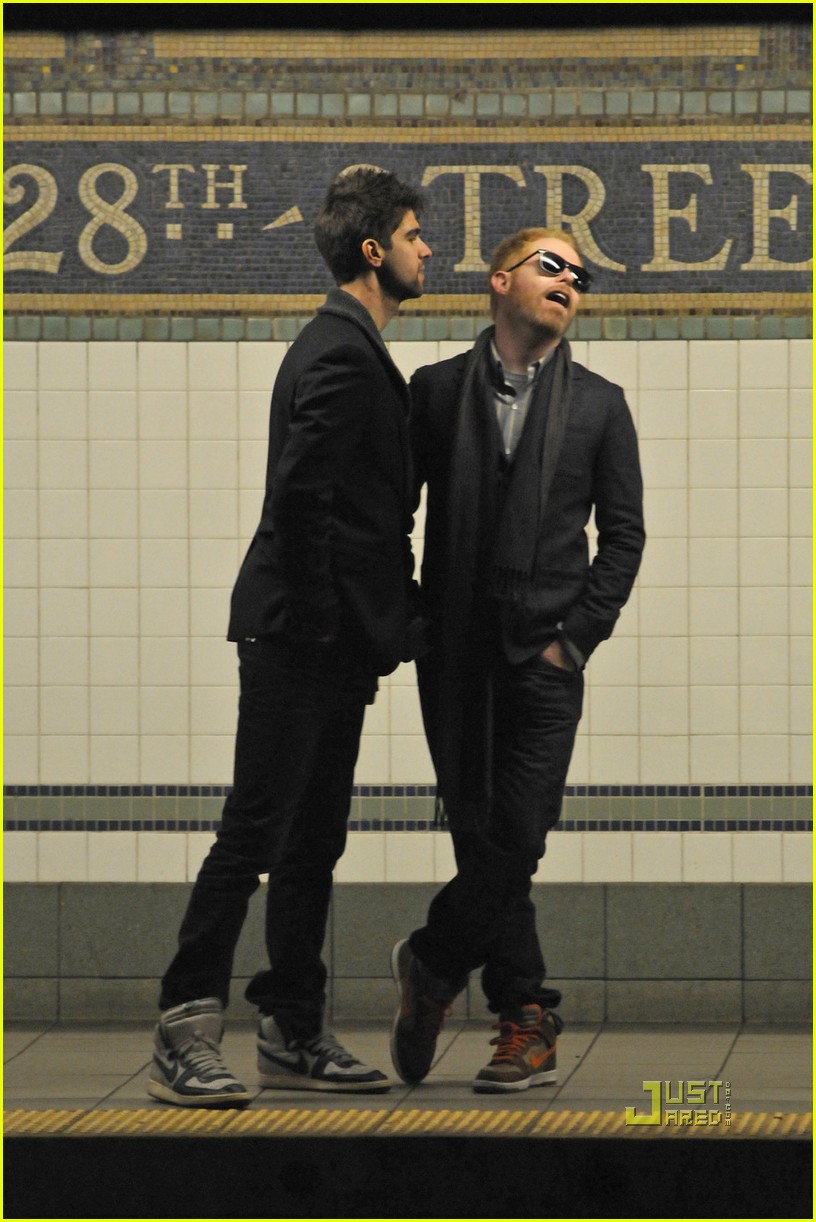 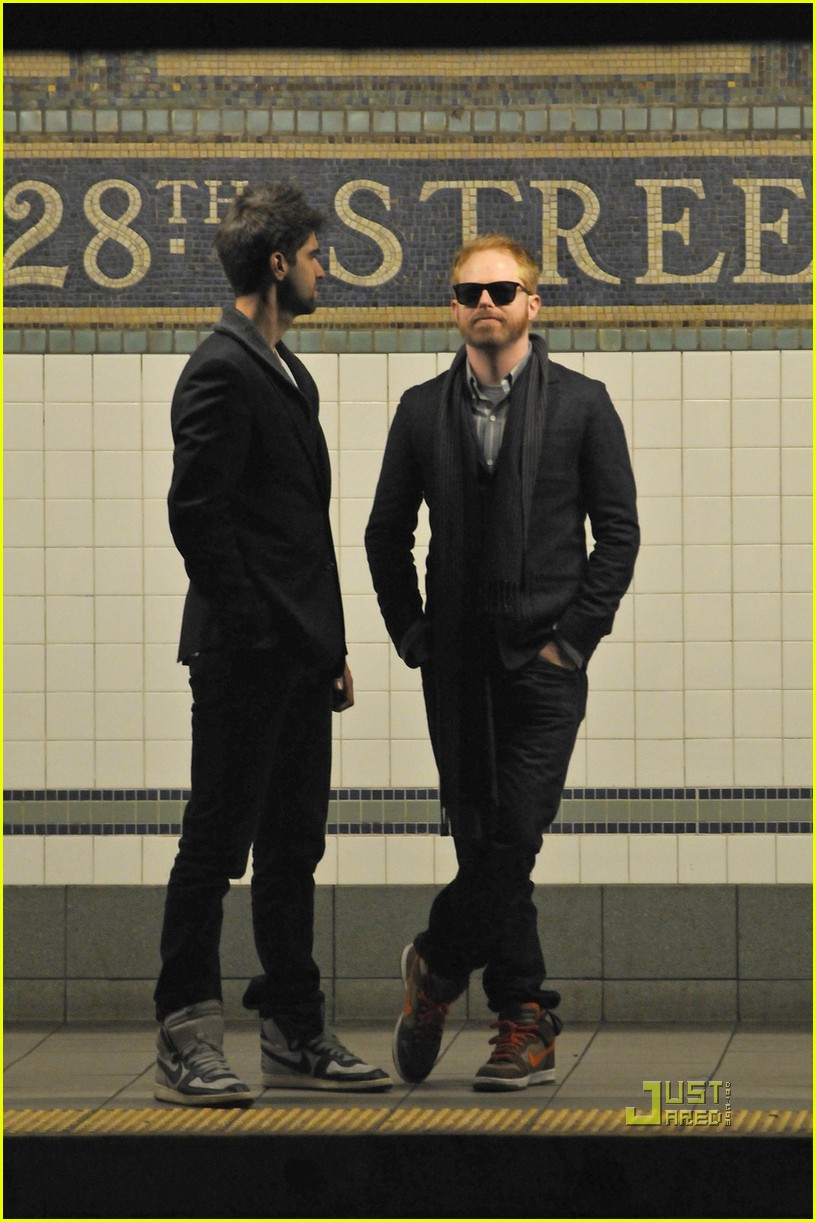 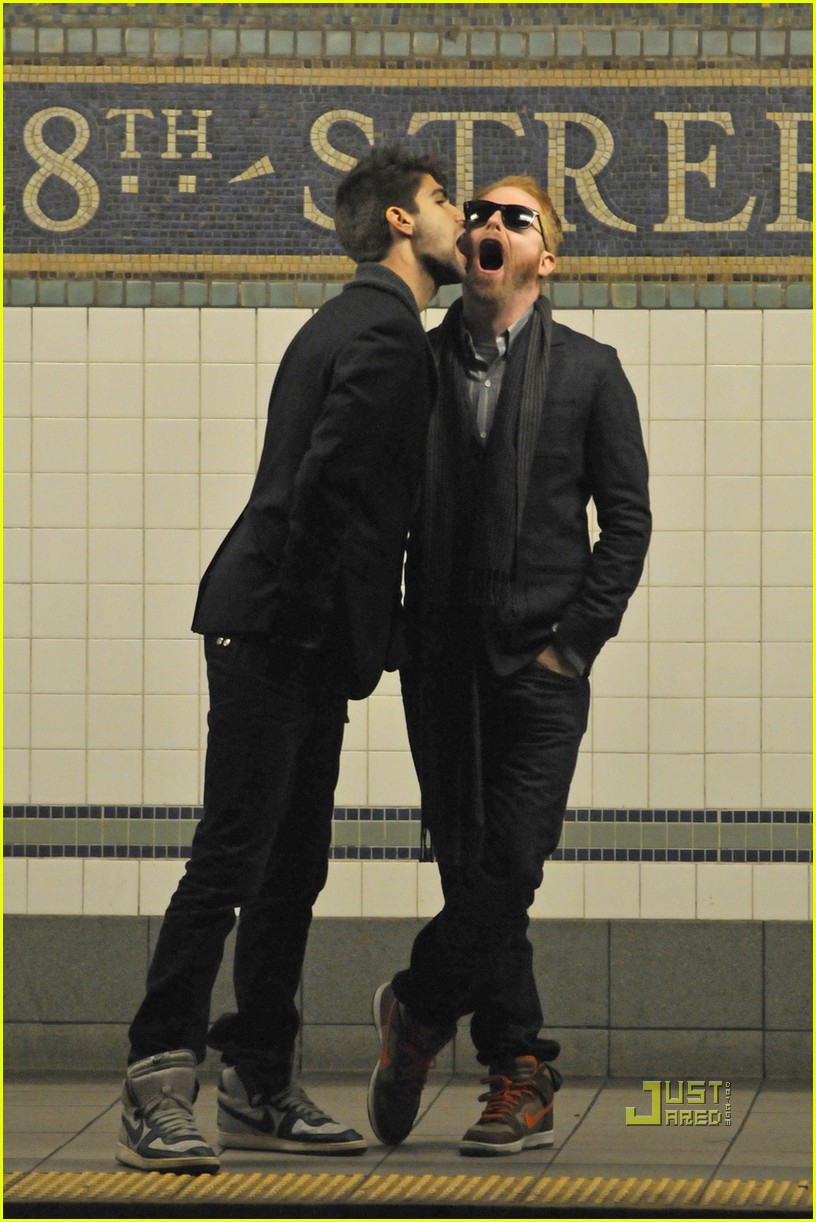 I haven't posted in the longest time.