Real Housewives of NYC Is Back! 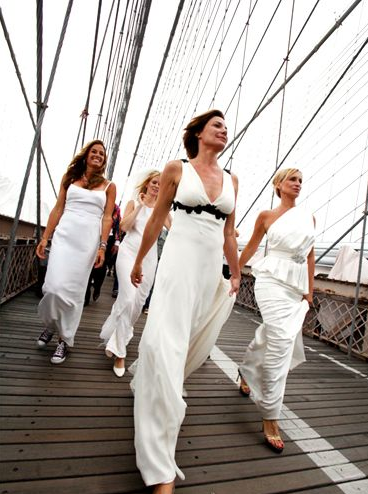 Among the highlights on the much-anticipated new episodes? A trip to Morocco, new men for LuAnn de Lesseps and Sonja Morgan, and lots and lots of drama.

Read on for more Housewives dish ahead of Thursday's premiere:

1. The identity of the woman on the receiving end of McCord's "thug in a cocktail dress" insult will finally be revealed. How does the suddenly more vocal McCord characterize season 4? "It's not about one epic fight that turns into a Greek tragedy," she says. "It's a series of things. Positive, negative, dramatic, fun. It's our best season yet."

2. New Housewife on the block Cindy Barshop fits right in with the New York City six. And as Barshop tells Us, she felt no pressure to fill the void left by Bethenny Frankel, who exited the series to headline her own spin-off. "I didn't feel like I was filling someone's spot," Barshop says. "I felt like I was joining an eclectic group of girls and I was going to see what happened. The biggest challenge was that there was no handbook for how to join these girls. Usually with relationships it takes a while, but in this situation I had to do it quickly."

3. In the wake of her "Scary Island" experience, look for Kelly Bensimon to sit back and play peacekeeper as her fellow 'wives go wild. "I don't like to take sides," Bensimon tells Us. "There isn't really one [dramatic] moment [this season]. It's real relationships with people clashing over real things. It's like 'You hurt me, I'm mad at you, now fix it.'"

4. She's settling into a series regular gig on Season 4, but Morgan still isn't used to seeing herself on TV -- and insists appearances can be deceiving. "In real life I think I look fab and on camera I look chunky," Morgan says. "It's okay, because thin is not always in. Men like a little meat." One man who appreciates Morgan's curves? Her new artist boyfriend, Brian Farrell, who will make his Housewives debut on the premiere.

5. Move over Sex and the City gals! The Real Housewives are headed to Morocco. While we're not yet sure if the Housewives' trek will rival their trip to Scary Island, one thing is clear -- it'll be must-see TV. "We had a lot of fun," Bensimon says. "Apart from the last season, I really don't travel with seven women. It was like a school trip. This school trip [was] high school politics on steroids." 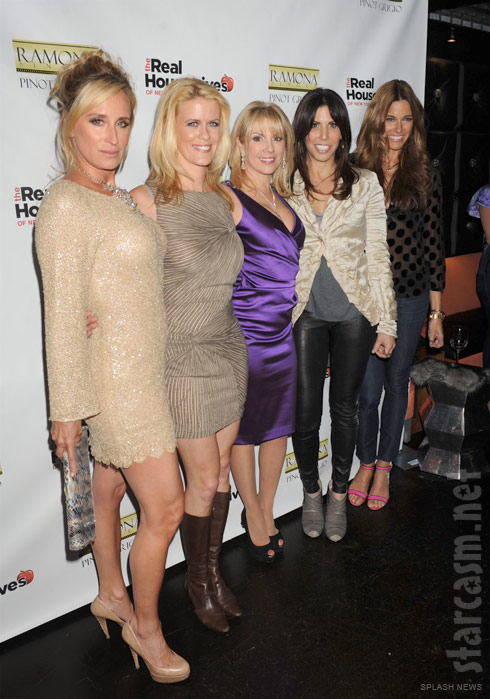 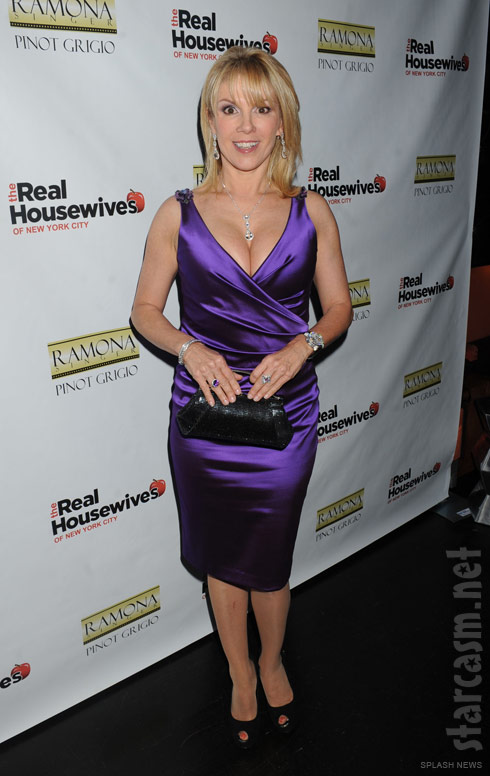 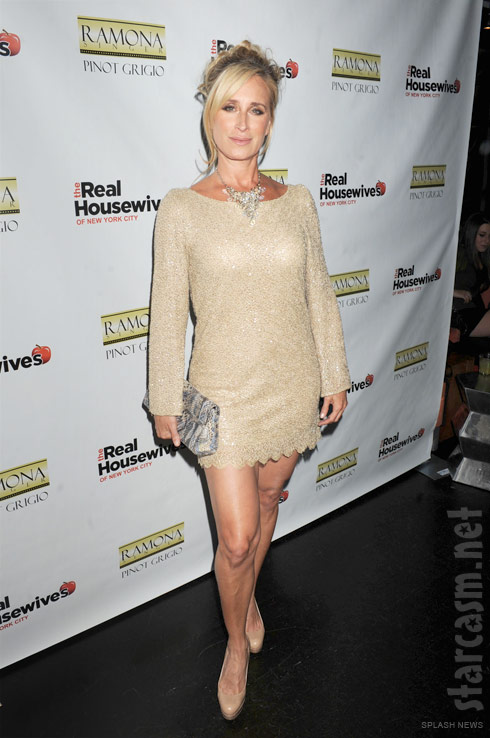 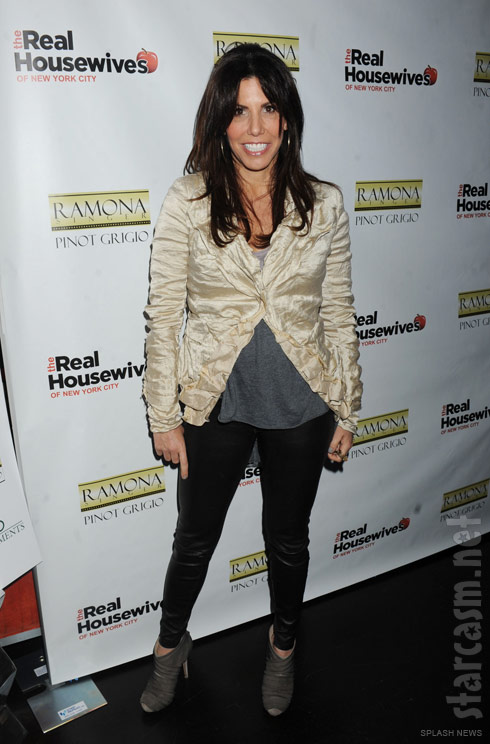 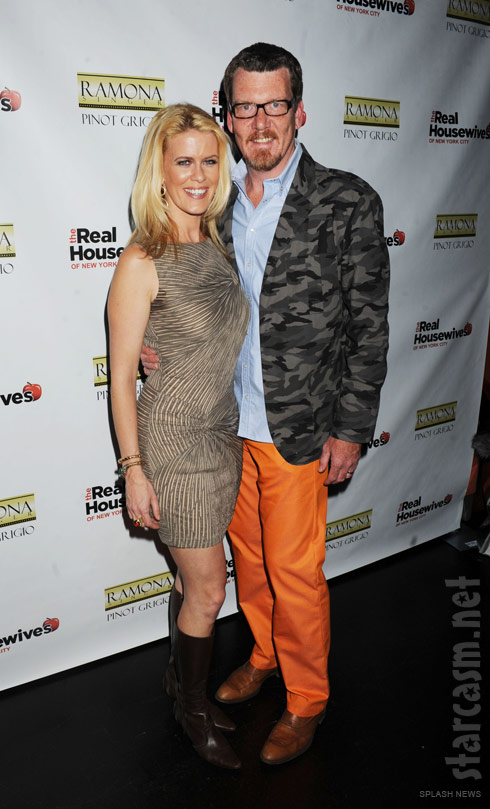 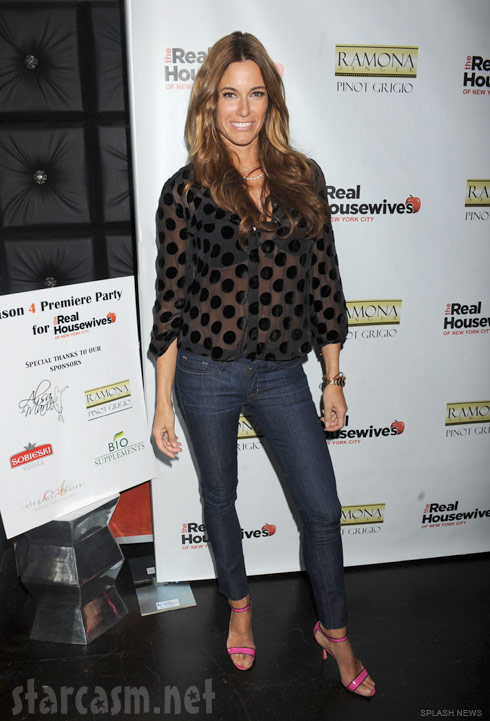 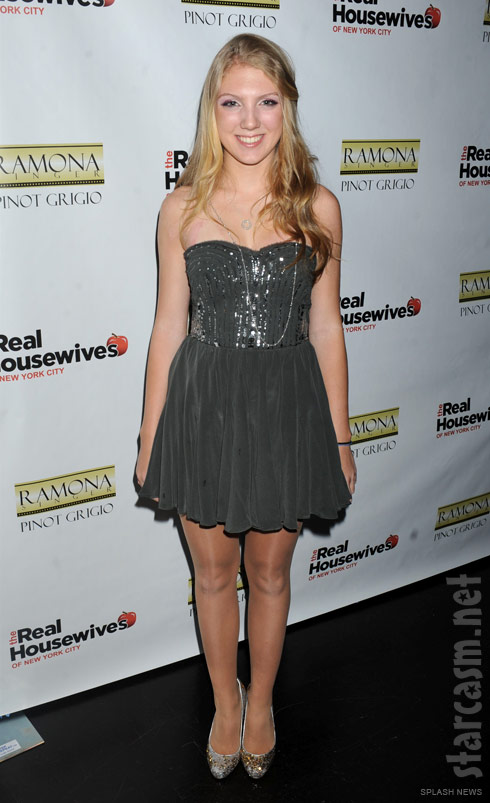