Miss in love with her own fate ( 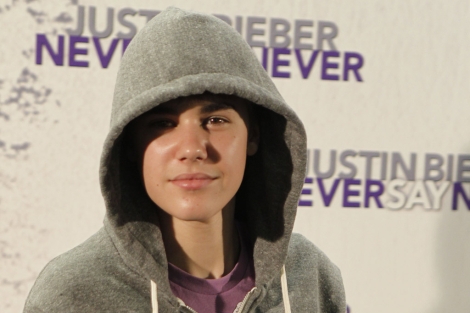 Some bits of the article translated:


These guys decided to prank the fans with a fake Justin Bieber.