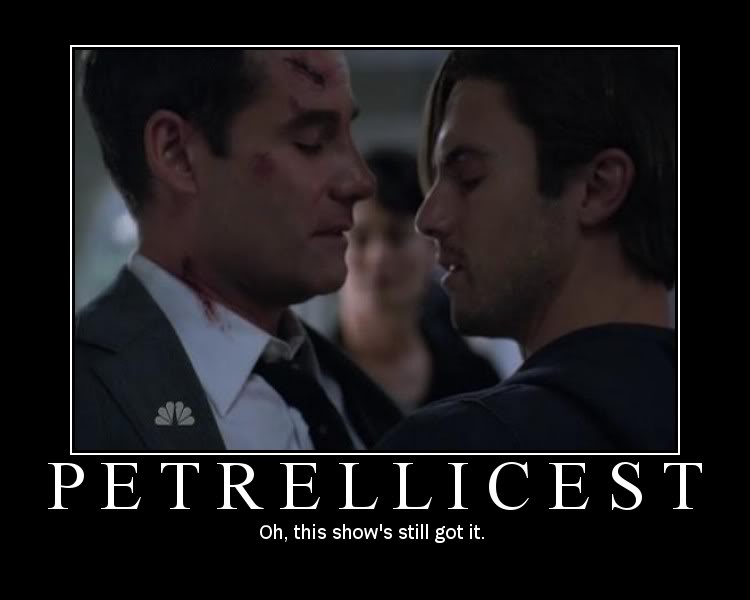 Formerly seen together on-screen as the Petrelli brothers on Heroes, Adrian Pasdar and Milo Ventimiglia will now team up behind the mic under the Marvel Television banner. At their WonderCon panel, Marvel’s Head of Television Jeph Loeb announced that Pasdar and Ventimiglia will voice the title roles of the new Iron Man and Wolverine anime series:

“Adrian and Milo are perfect as Iron Man and Wolverine [respectively]. It’s extremely exciting to see these talented guys take on two of the most iconic super hero roles of all time.”

The Iron Man series will feature Tony Stark traveling to Japan to take on the Zodiac consortium while Wolverine, also in Japan, battles the criminal underworld. Each anime series, along with Blade and X-Men will appear exclusively on the G4 network here in the US. G4 will air an exclusive clip from Wolverine on this Wednesday’s Attack of the Show at 7pm ET/PT.